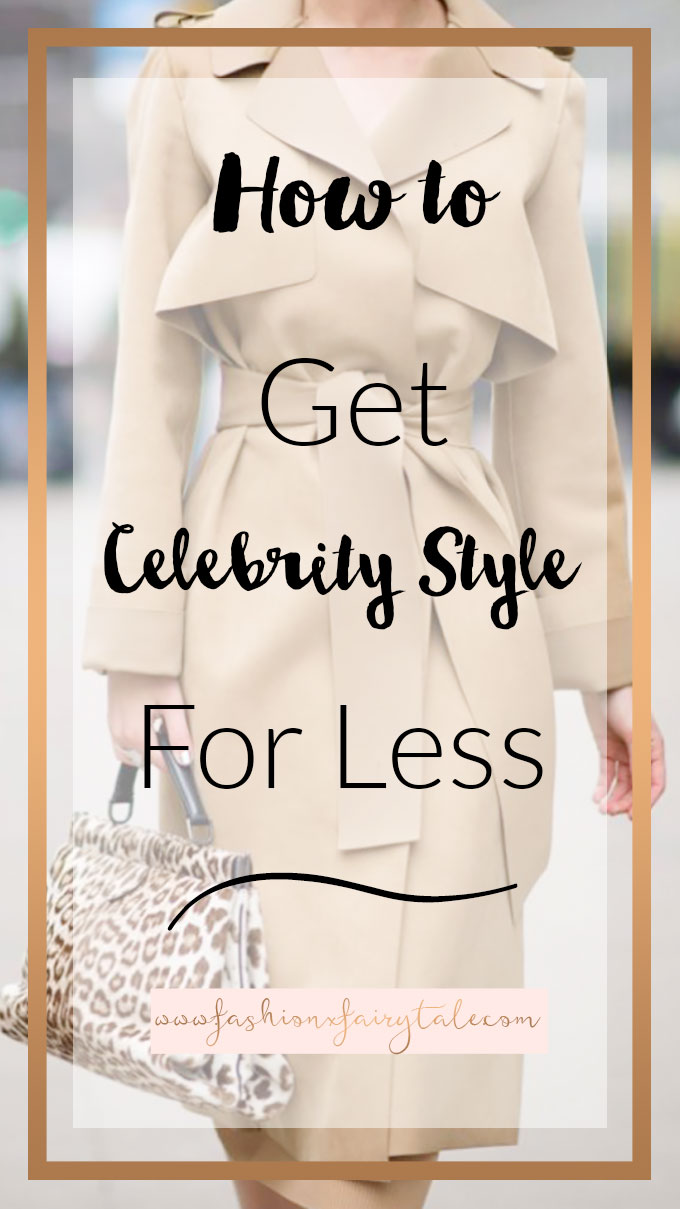 Happy Tuesday! Today’s post has been inspired by a character I was writing in my novel recently. I gave her a makeover after she gets famous and now she has the typical street style you see celebrities wear. I was doing some research for some images and was really inspired by it and want to add some elements into my wardrobe now too. The person who’s style fascinated me was Melissa Bolona and she is an uprising actress and model and I love her style. 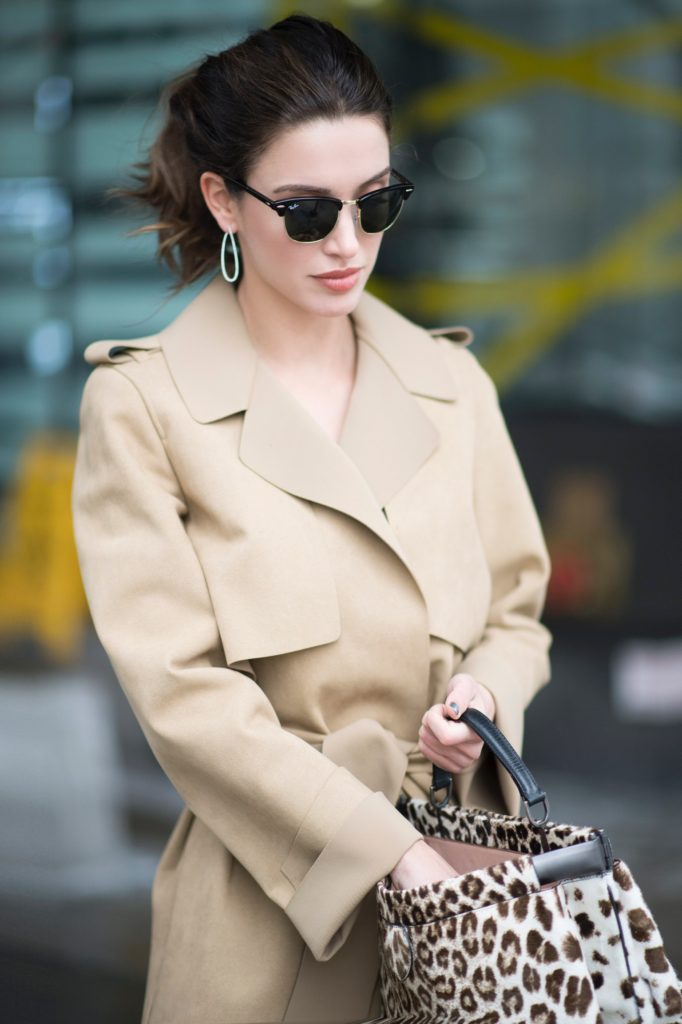 Melissa Bolona was stylish and comfortable while reuniting with her fellow cast at “The Year of Spectacular Men” premier. The model turned actress, who featured Dolce & Gabbana, paired a midriff top and floral skirt with heeled sandals and an up-do. Bolona had a natural glow on the red carper as she attended the film’s premier at the Los Angeles Film Festival in Culver City.

The film follows Izzy, an out of collage, twenty something woman who tries to simultaneously tackle the dating and professional worlds. As Izzy’s career takes several turns, she dates a variety of men with strong personalities while relying on her older sister Sabrina, who is happy and successful, as well as her mother, Deb Klein, a yoga Guru with a 25 year old girlfriend, played by Melissa Bolona. “The Year of Spectacular Men” has received great reviews and many positive comments at the premiere for its unabashed portrayal of twentysomething romance. 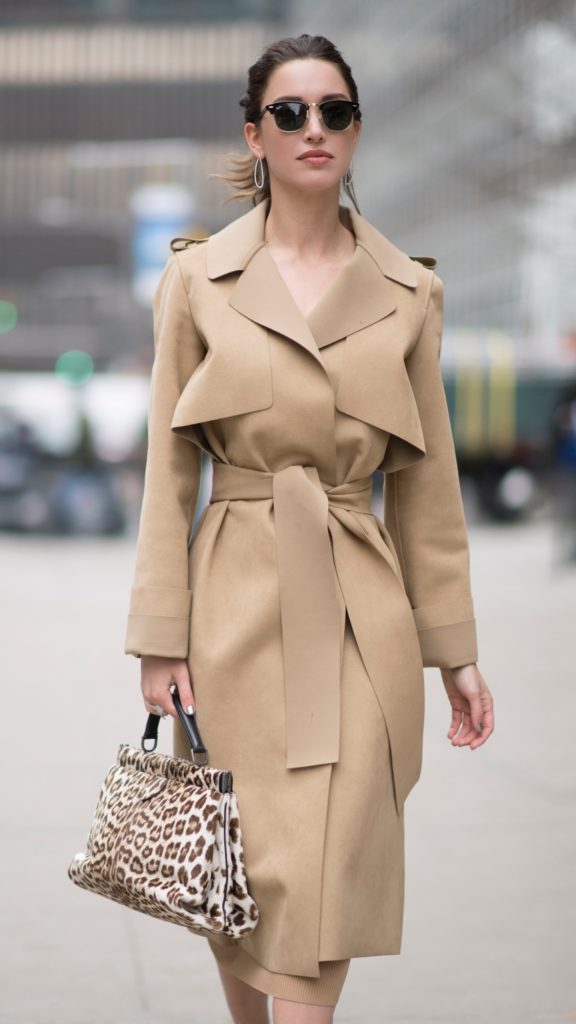 Since her onscreen debut in 2013, Melissa Bolona, has taken the Hollywood scene by surprise. Between her versatile acting, her natural beauty and her humility, it is no coincidence that Bolona has made a name for herself in only a few years of acting. 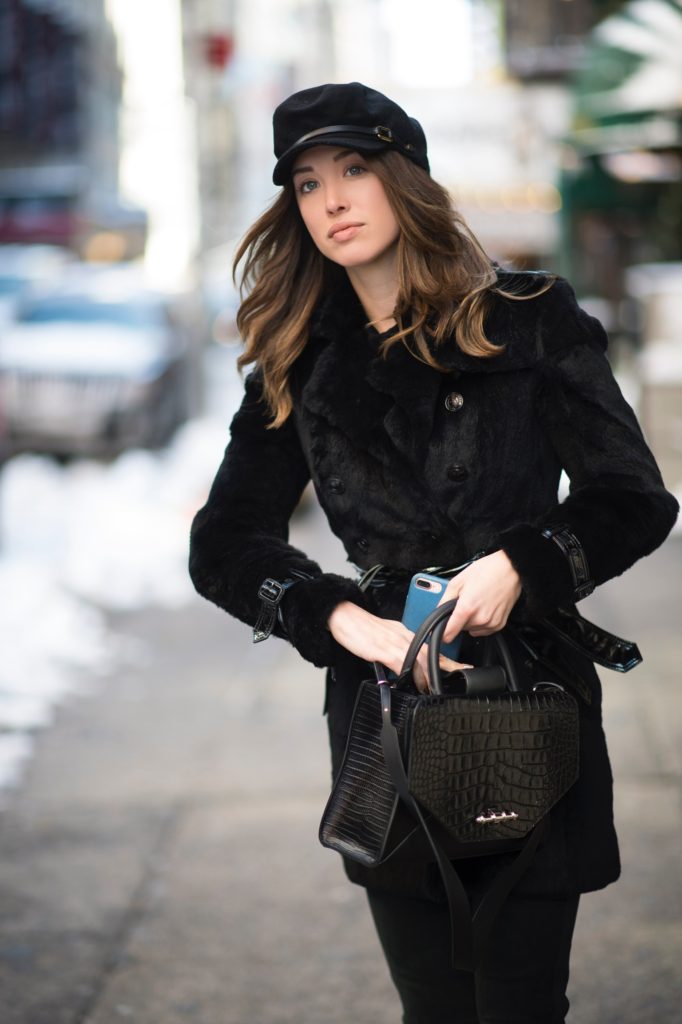 I love the outfits and how she styles herself. It is everything I imagined when I think of this aesthetic and wish I could pull it off. 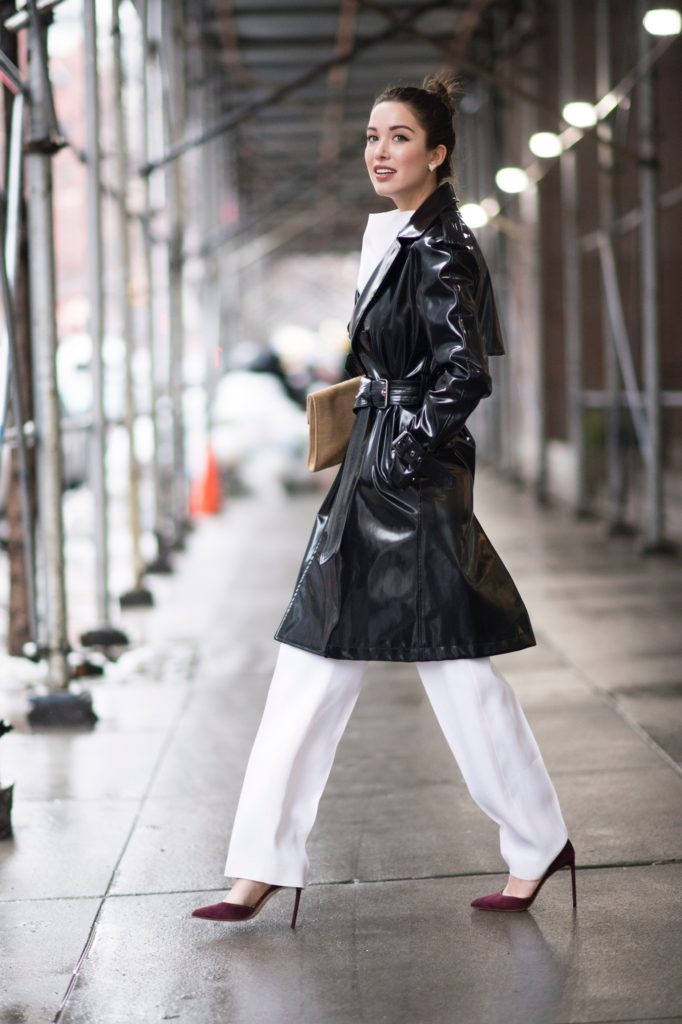 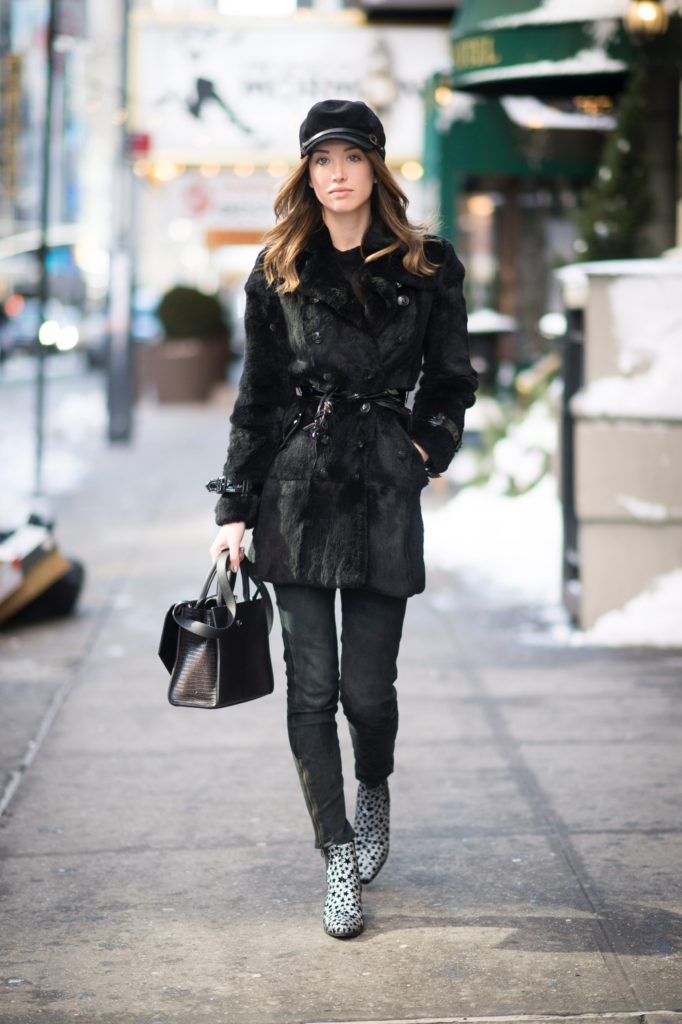 There are so many images out there to get the classic street style and I loved looking at them and taking inspiration from the images and see if I have any in my wardrobe. So that is how this was started and this post was fun to create and look at new styles to recreate for yourself. I know I am going to do it now. I hope you found these as cool as me and have a great day lovelies!

*This post is in collaboration with Melissa Bolona PR. Read more about my disclaimer here. What are your thoughts on celebrity street fashion?