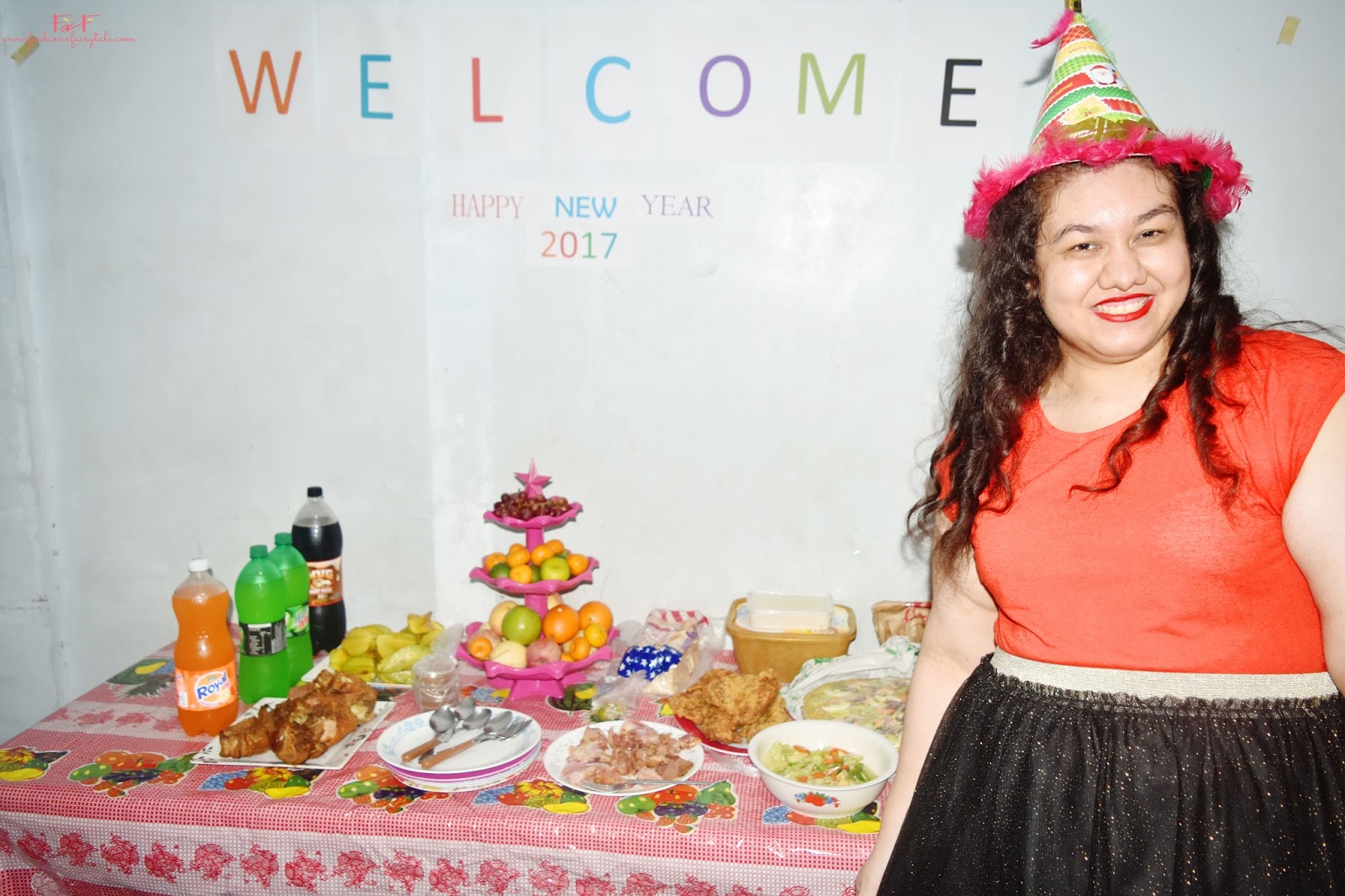 Happy Sunday! It’s been a while since I did one of these. I pretty much do this only when I do my New Years Eve roundup post. Again, another late kind of post because NYE was literally a few weeks ago now. I usually put it up earlier but there is a bonus this year since I vlogged it and show you a bit more than pictures. So unfortunately I don’t have as many pictures to show you this year but at least you can actually watch it.Now without a long intro I will just show you a few snapshots from my night, a vlog and what I ended up doing that night. So if you are curious read on below! 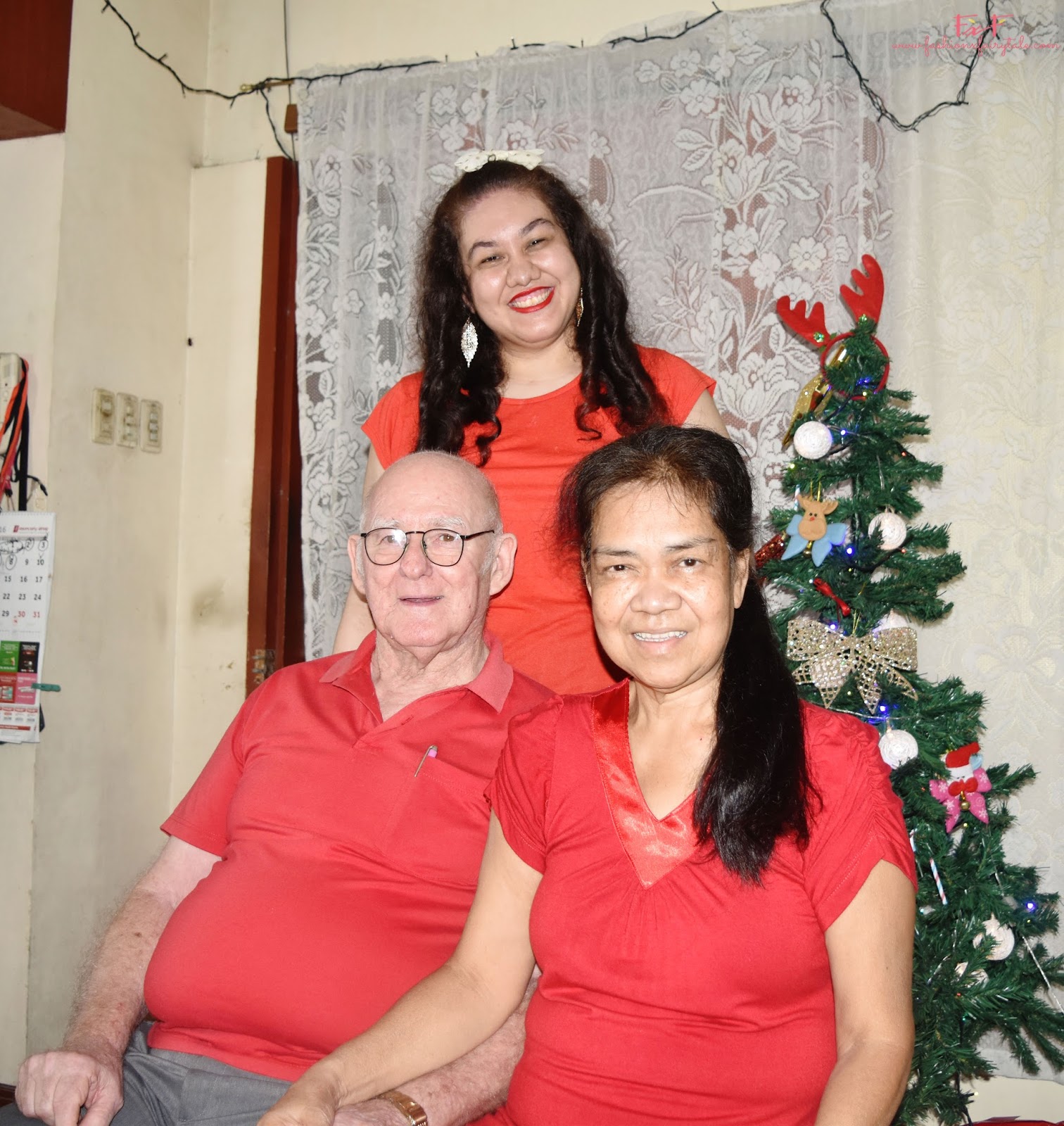 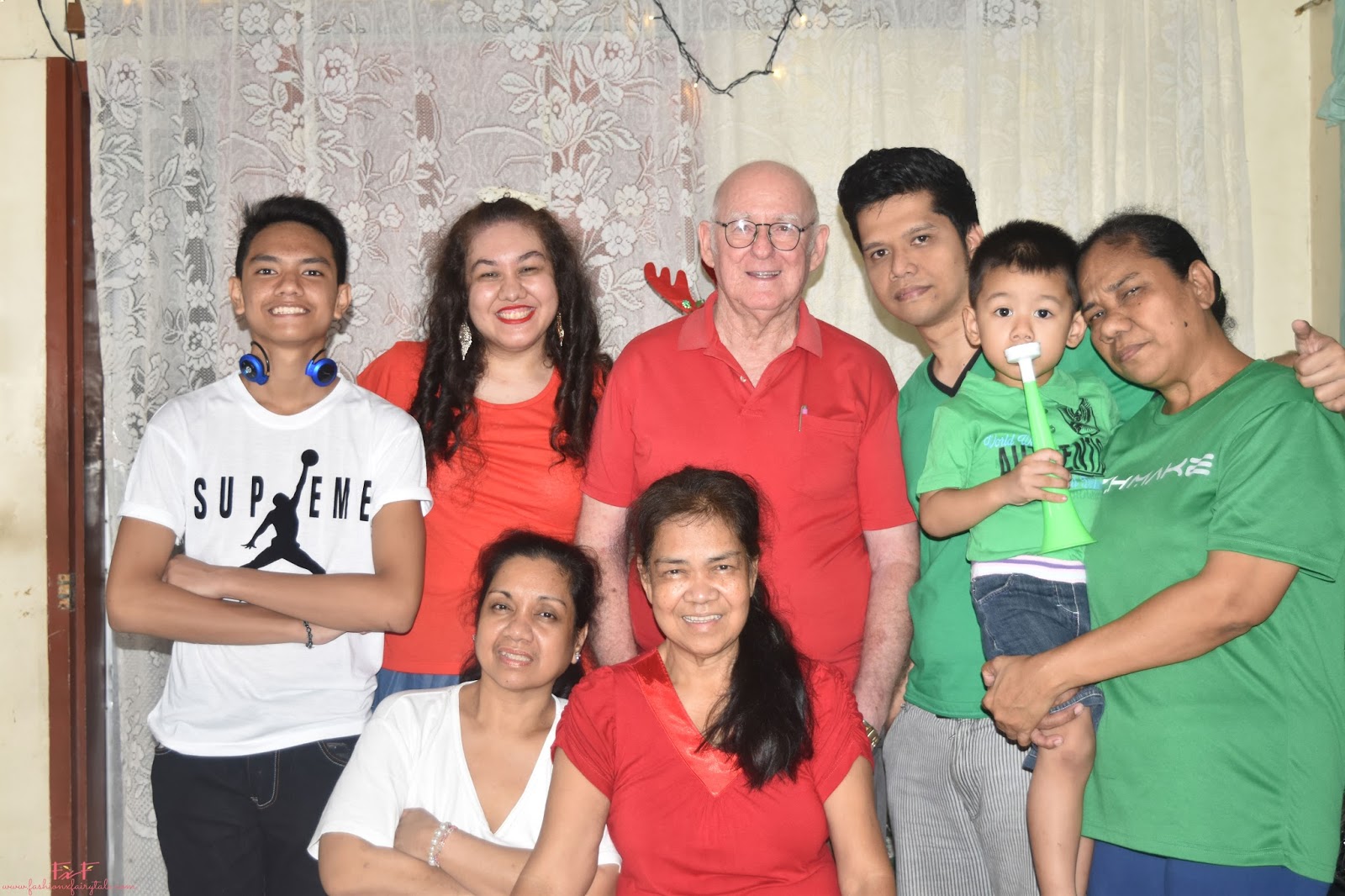 I am not going to explain the run down as I have summarized it for you so many times already so if you are confused and want to read what my family NYE looks like than I linked all my previous blog post entries below so you can go and read what the past years have looked like. They all have something in common but each year is always a tad bit different too.

This year started with family pictures and I have been planning this for a few months to get it just right. We’ve been doing it every year and this is the fourth year and I finally got it where it is perfect. No one is moving, no one is looking away, it isn’t blurred, everyone is in the shot and this year we are color coordinating. So how my house works we live on this big property and I live in the main house but also we have apartments on the sides so both aunts live there. My family was red so my parents and I, my aunt and her son in white and last my other aunt with her son and grandson in green. We finally got it and a lot of my other members love the idea and came over the next days and made me take theirs with similar color coordination. I should make a collage of all the pictures through the years but I haven’t yet. Maybe one day you will see all the attempts before we got the perfect one this year. I actually included it this year so there you go and I included it because they are in the vlog so why not show you the picture outcome. I’m so happy I got my picture done and so proud to show it off. 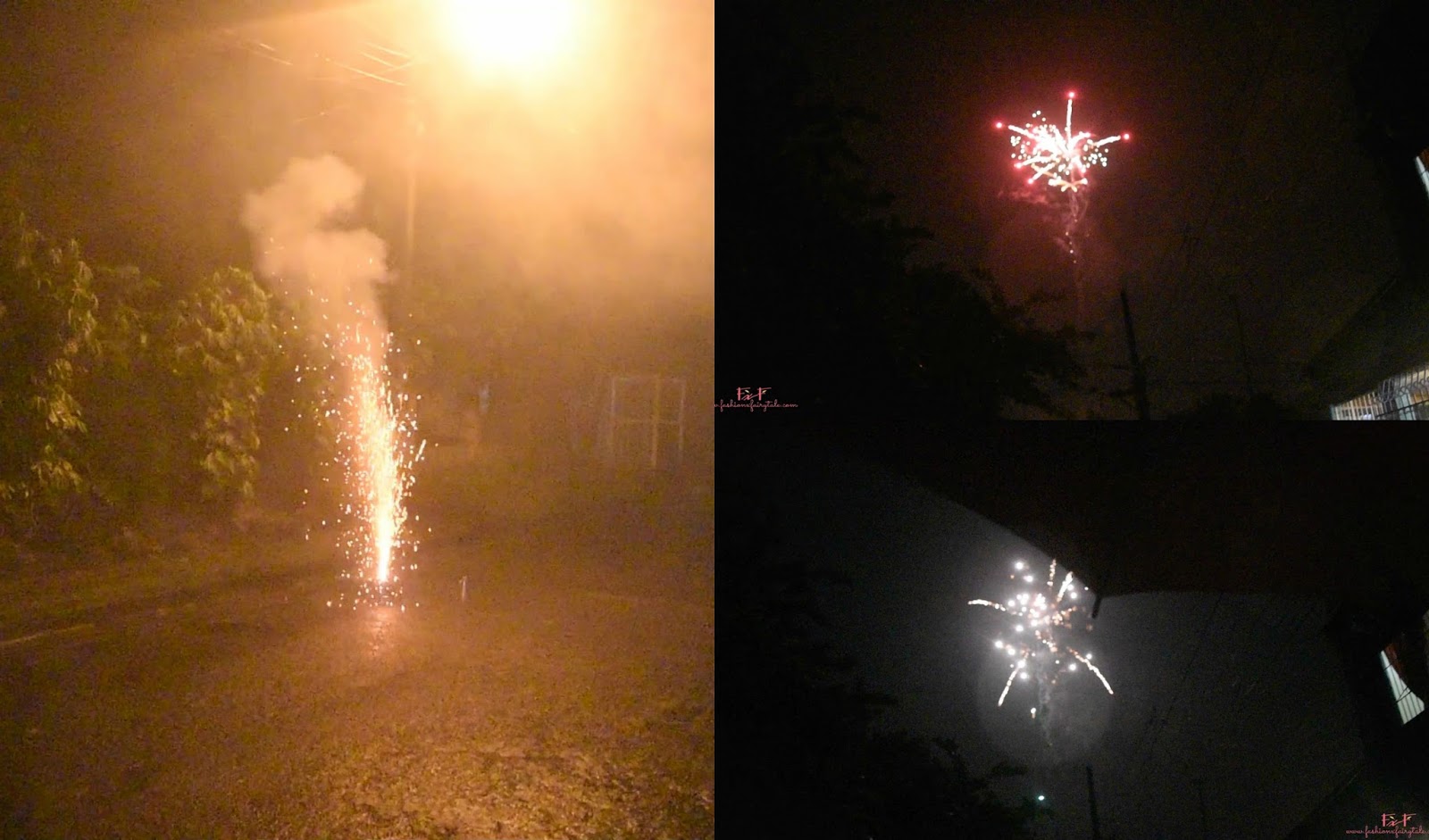 Again, it rained this year right before midnight but luckily it stopped a few minutes after so we could enjoy some of the fireworks. I didn’t take many pictures this year of them since I did it last year and also I was vlogging more of it so these are screenshots. My cousin let off fireworks and we watched them all around the village like the rest off the years. 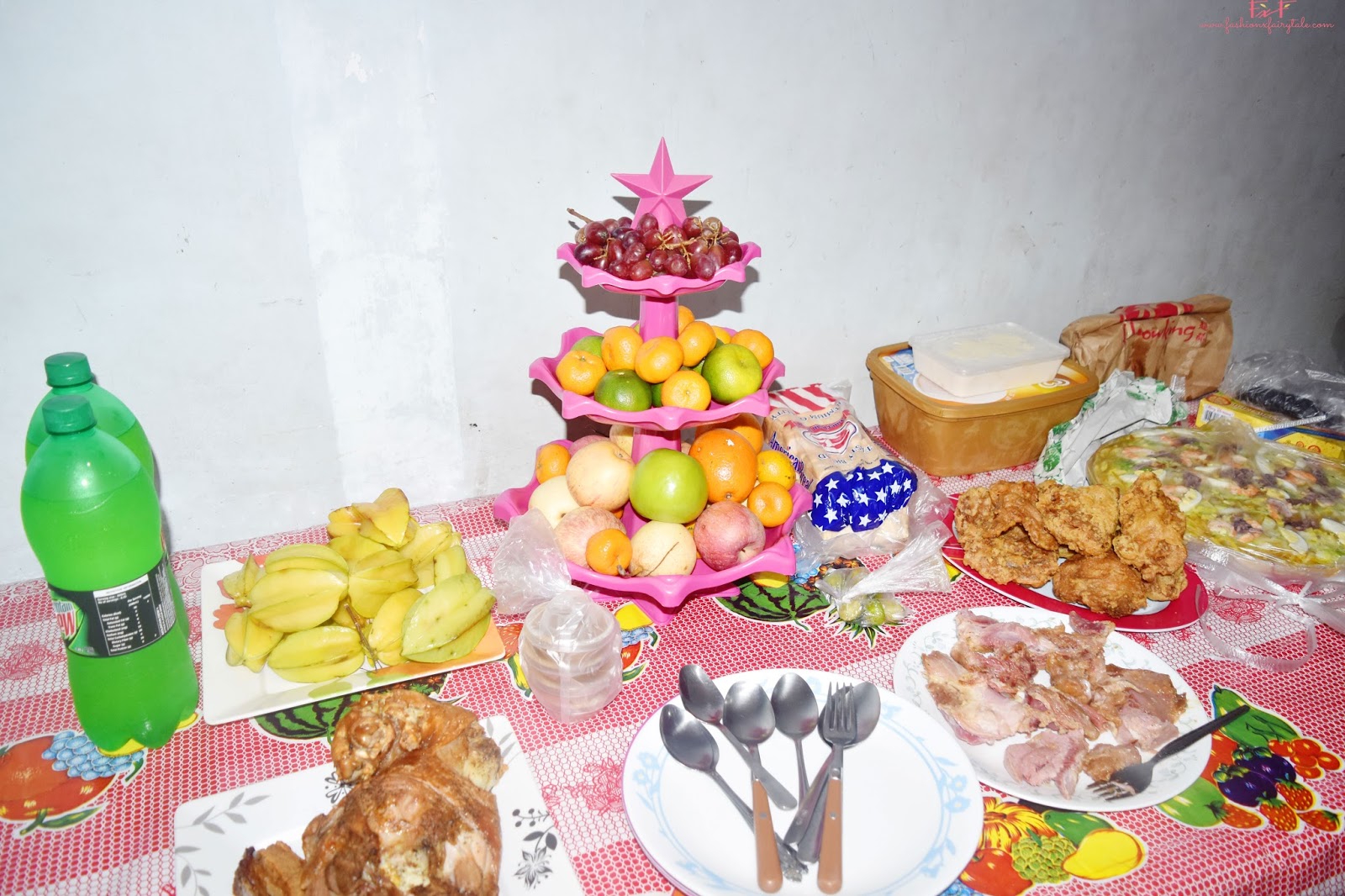 The spread for this NYE wasn’t as much this year as we weren’t that many so we ordered Chinese food. We cooked ham and I had hash brown and french fries as well. Of course there was some fruit for the tradition and that was it. We did have ice cream in cones later that night to end everything too. 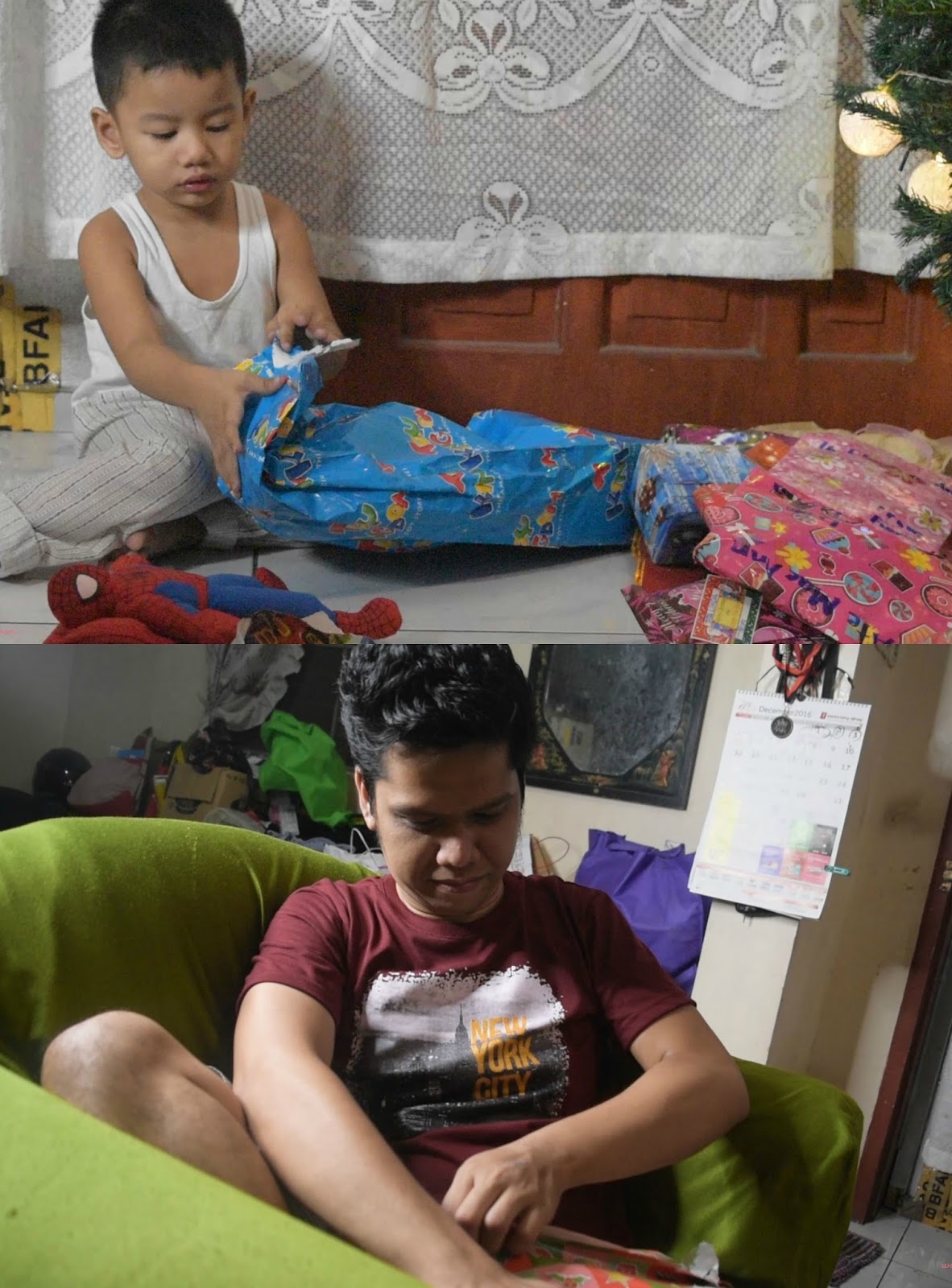 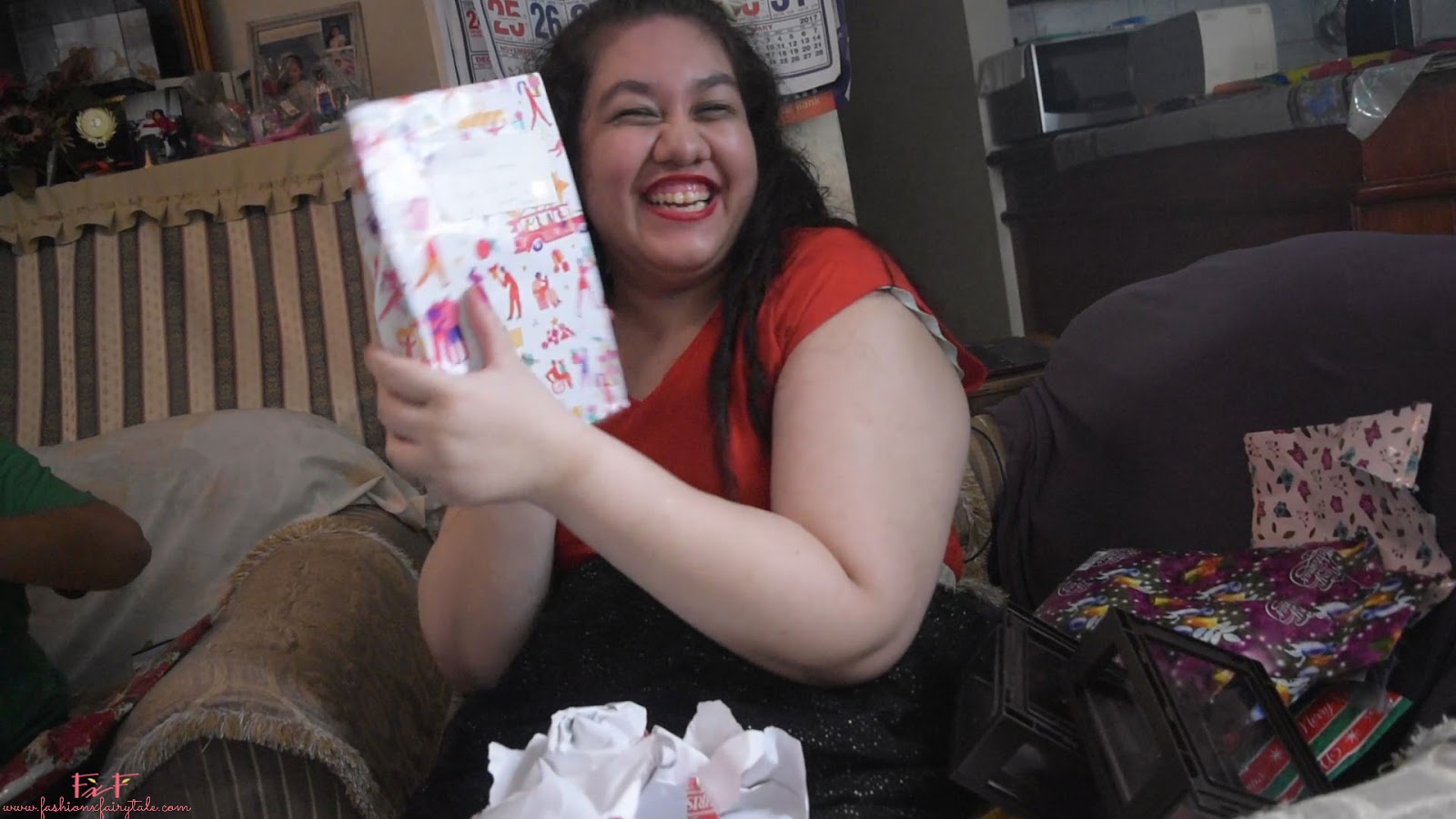 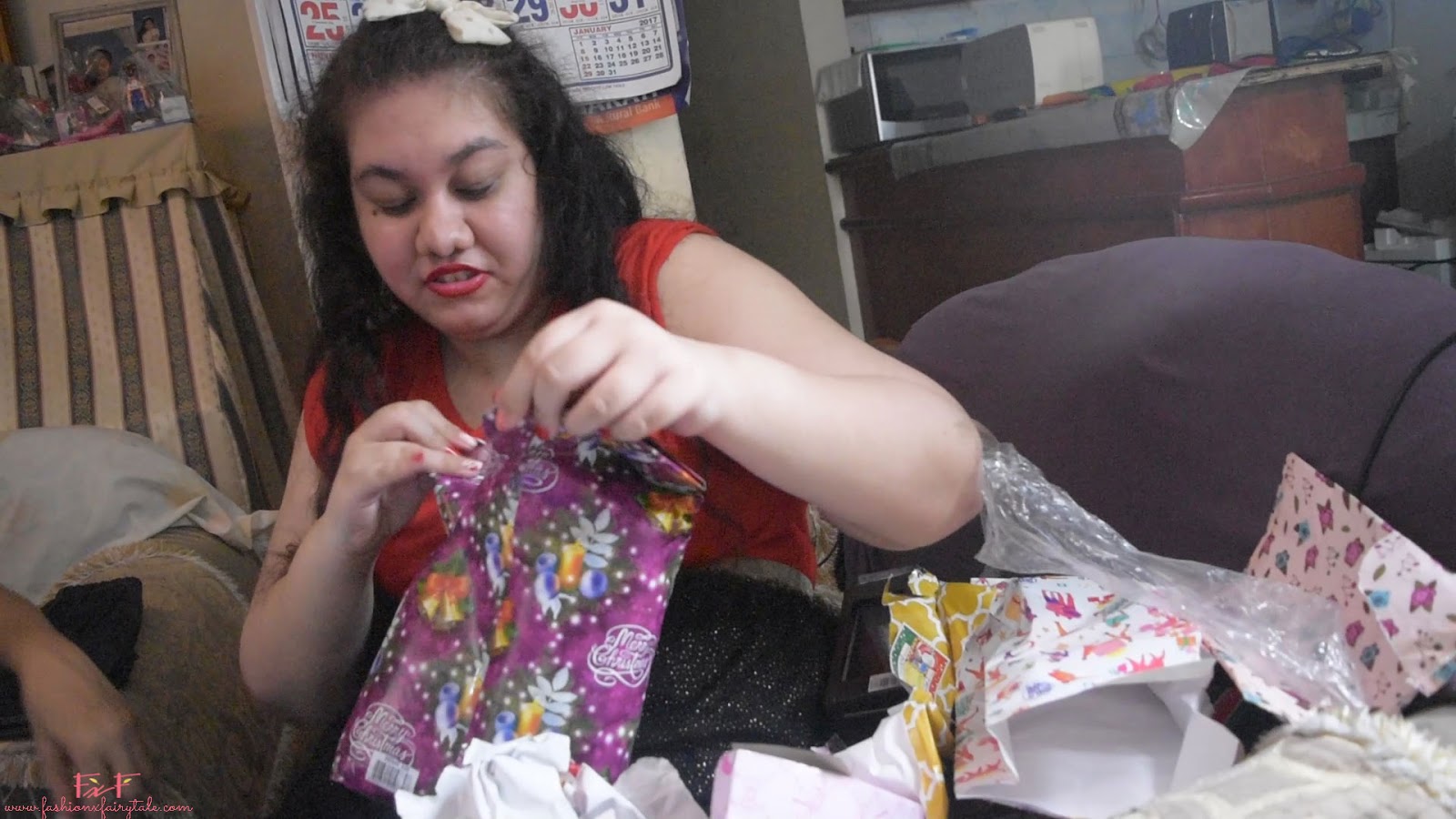 Like past years we end up opening up all our Christmas gifts after we eat at midnight. My nephew was the main star since he had the most gifts and it’s always funner for a child. My cousin opened his gift I gave him and then of course I opened mine. If you ant to see more and what everyone got then it is in the vlog and you can see our reaction and what we got up to in between. 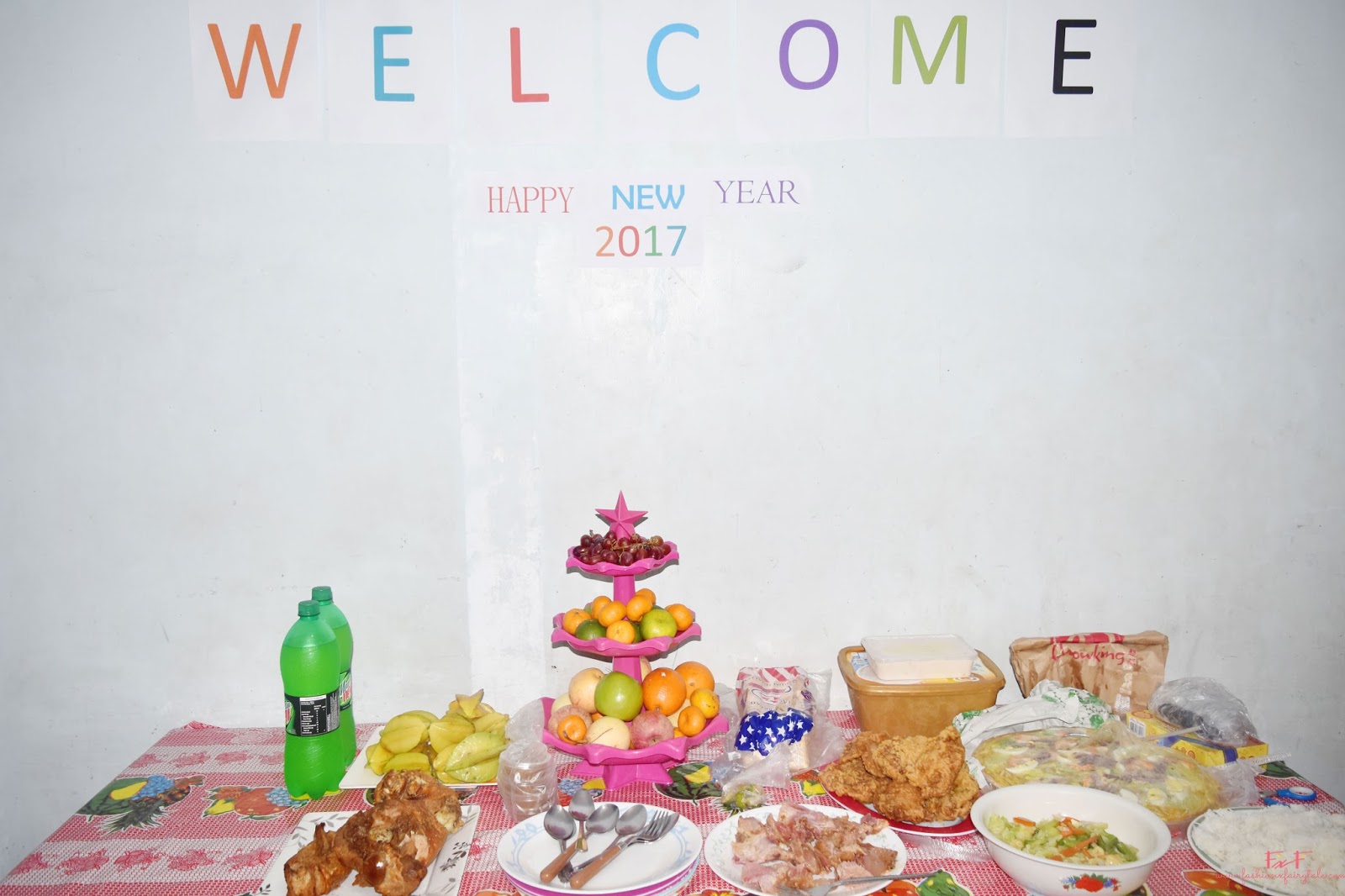 That is it for my recap of this year’s NYE party. I absolutely love doing this annual post where I show you what happened and my family tradition. I love seeing all the year together and t look back on all these blog posts. I linked each one down there so please click on them if you want to read more NYE fun. I also have a vlog of the night here or just watch it below as well as it is a fun video plus has more content of our evening than this post so if you want bonus contact head over there and maybe subscribe. I guess that was it for my night on NYE and I hope you liked my recap of it as I love that I get to write them every year. Let me know what you did and any stories you may have on NYE to share as well in the comments. Until my NYE 2018 post which is so crazy to think about it but it will probably right around the corner before we all know it. Here’s to 2017!