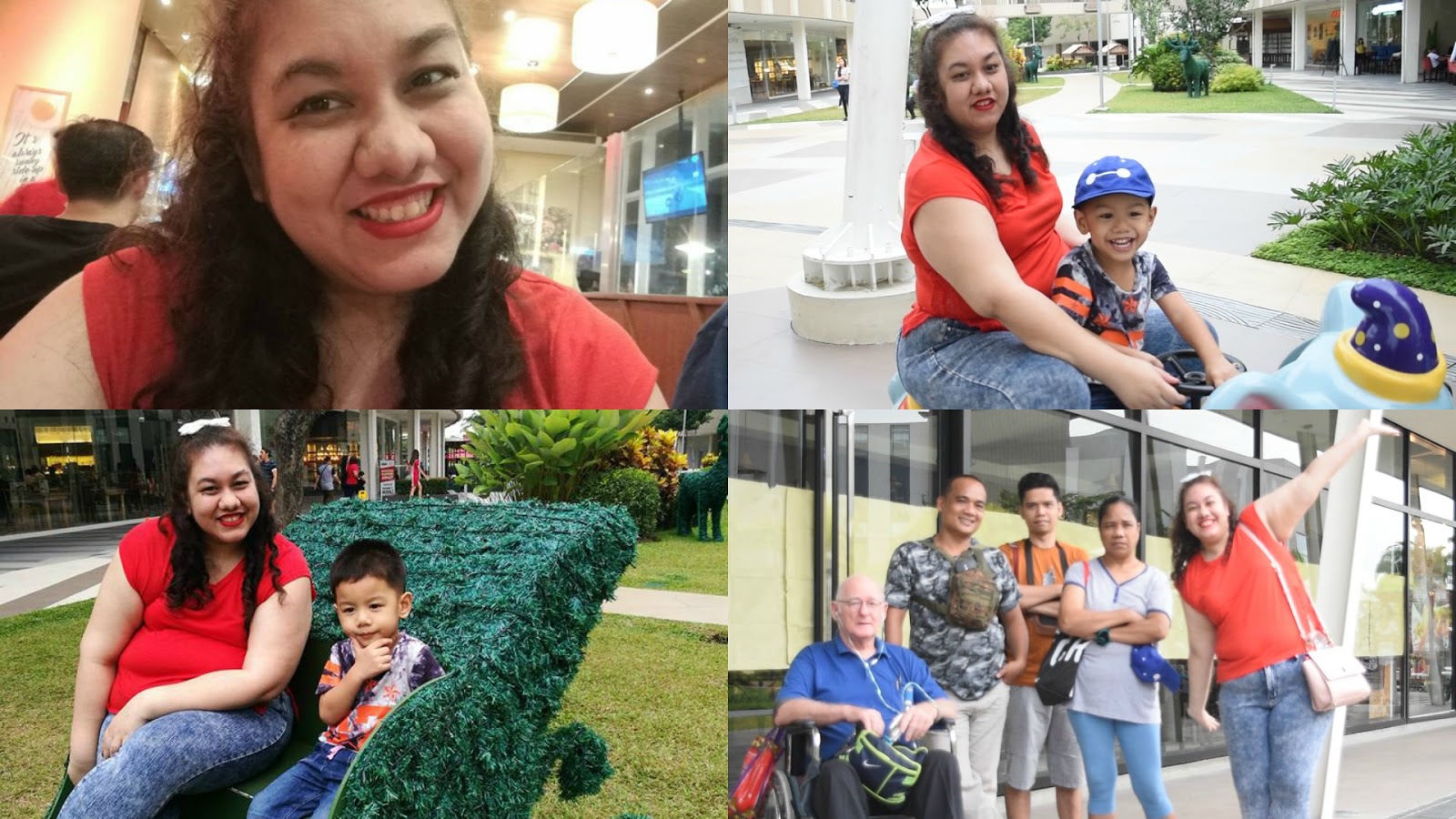 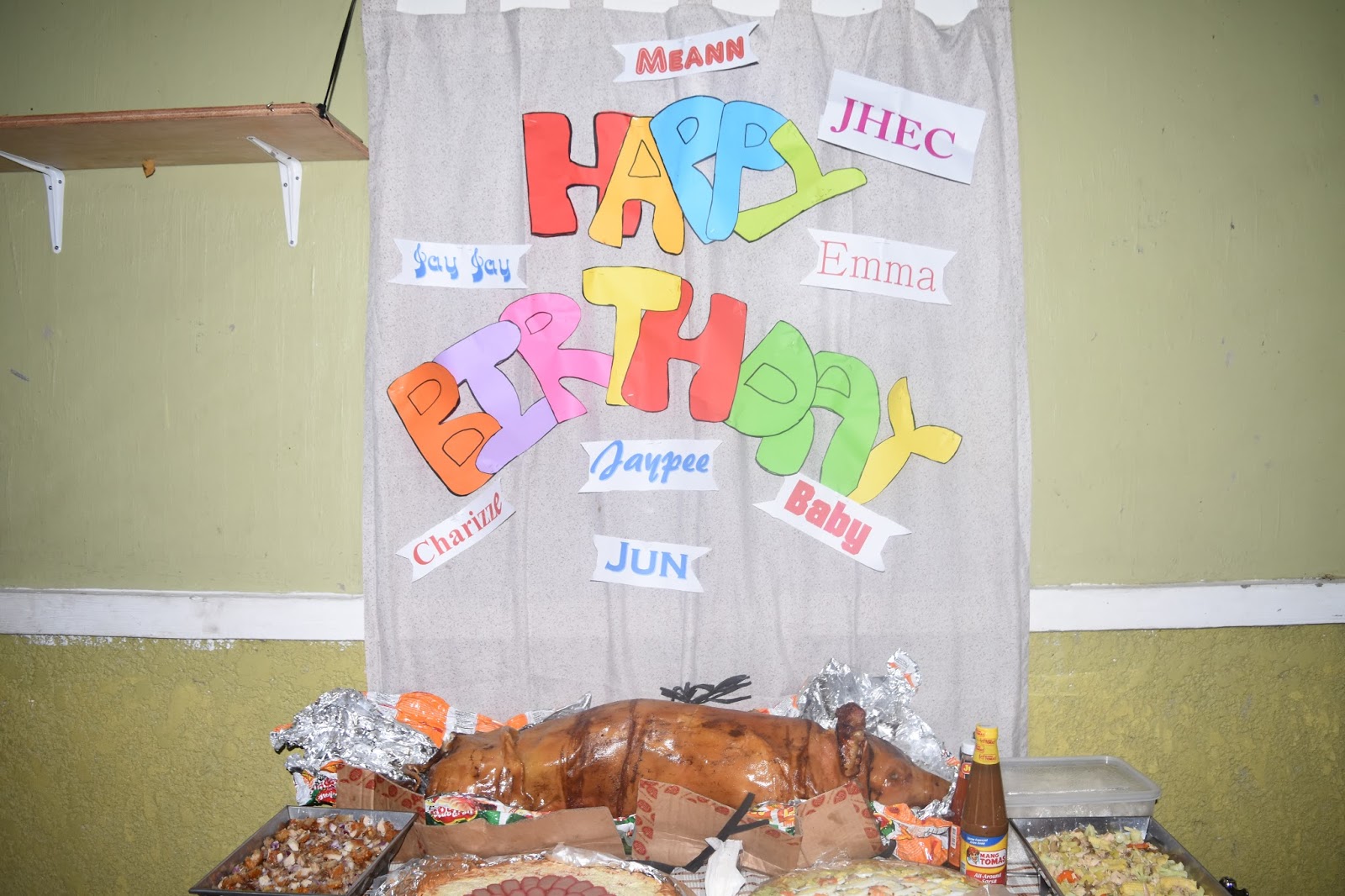 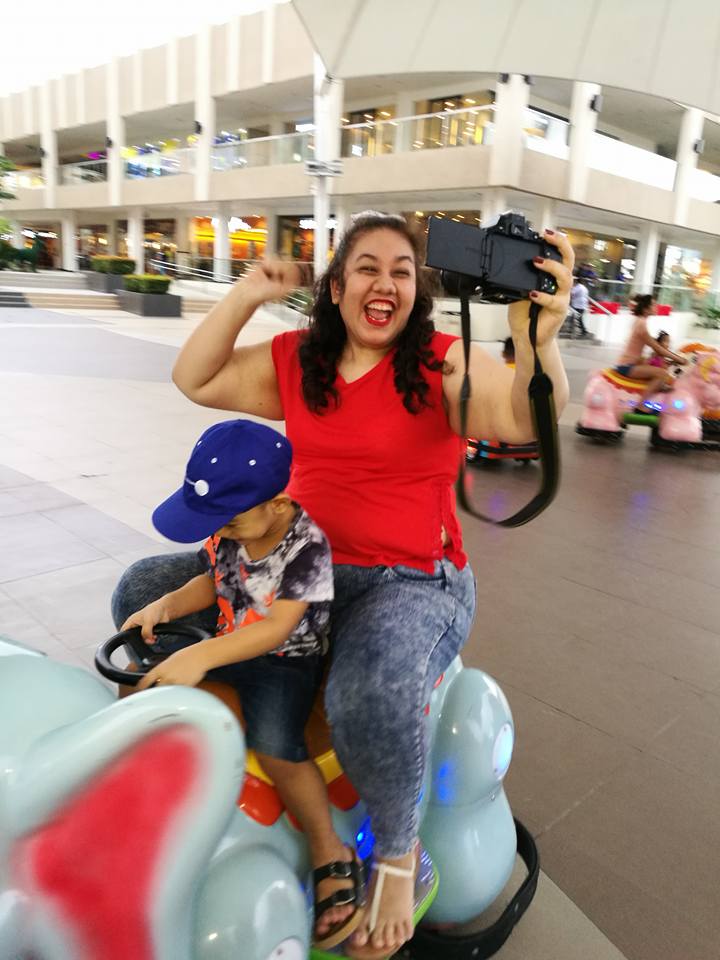 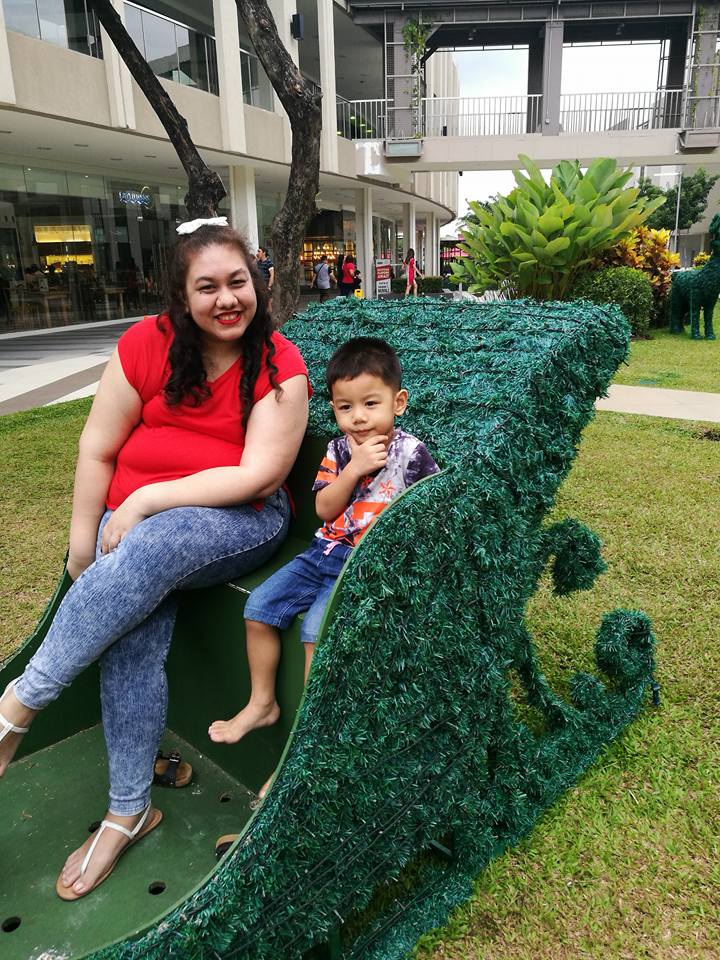 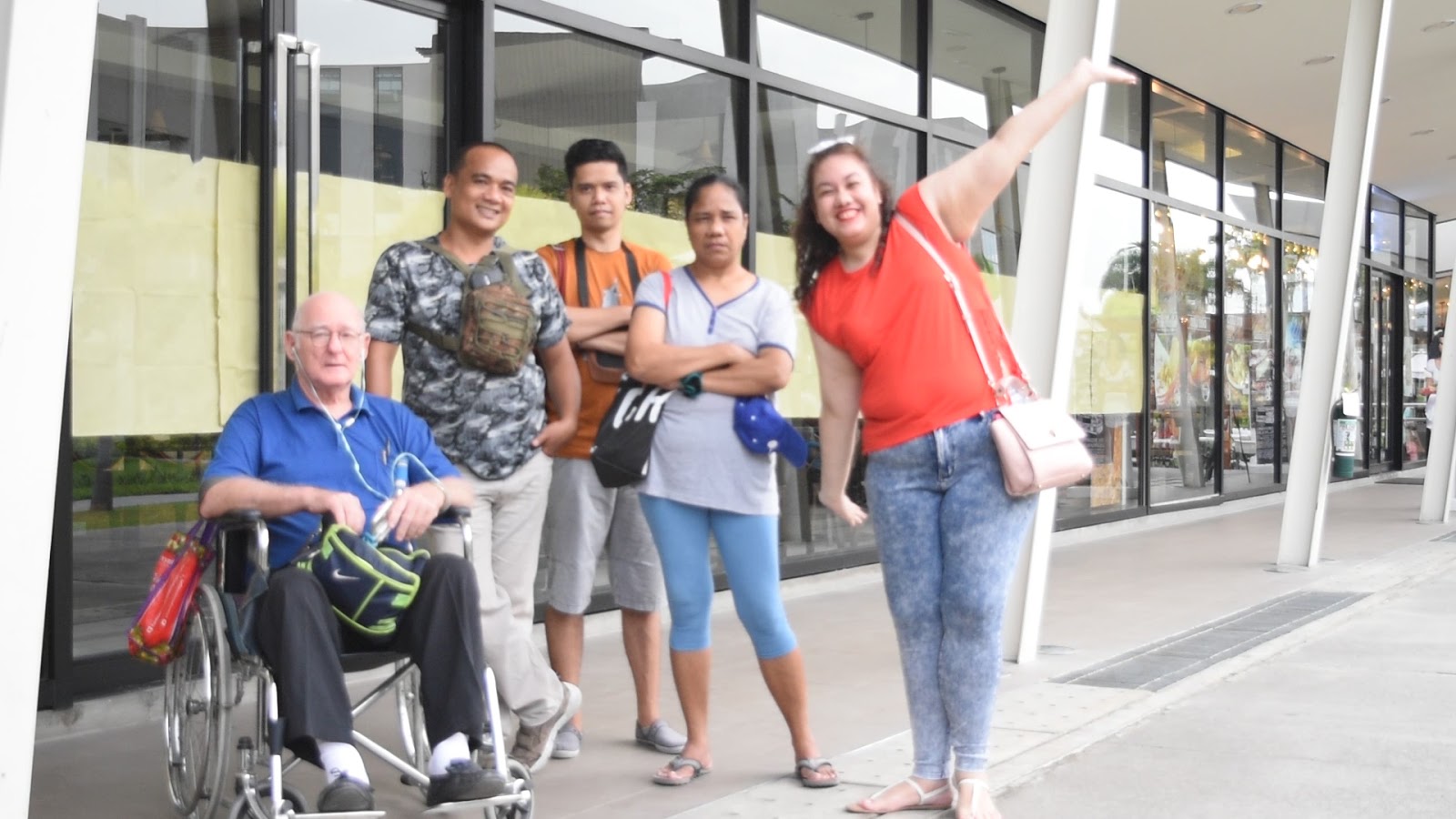 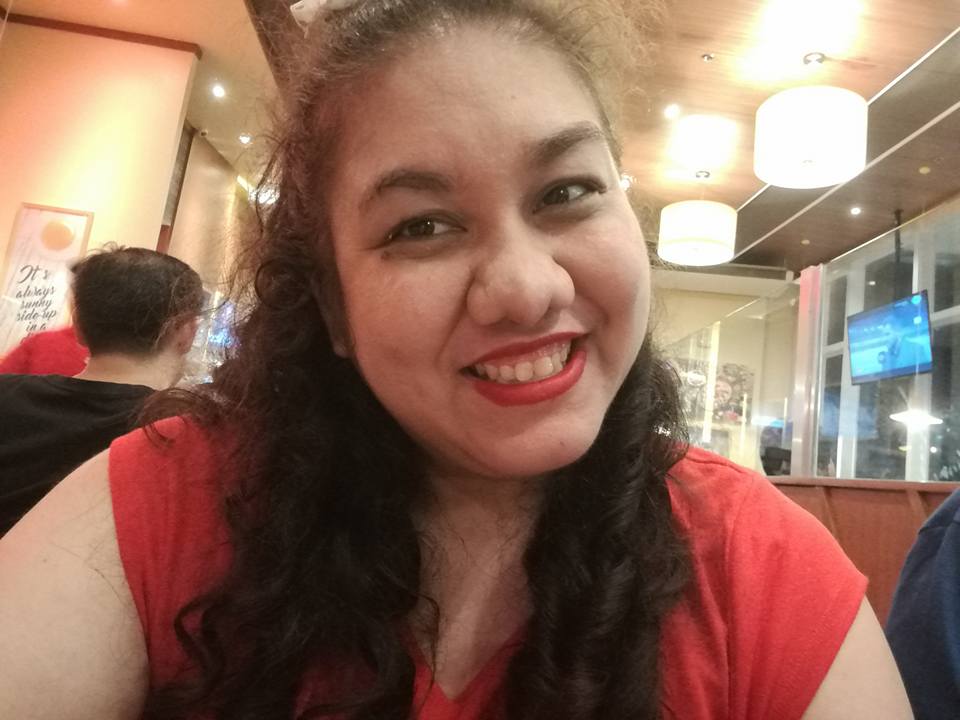 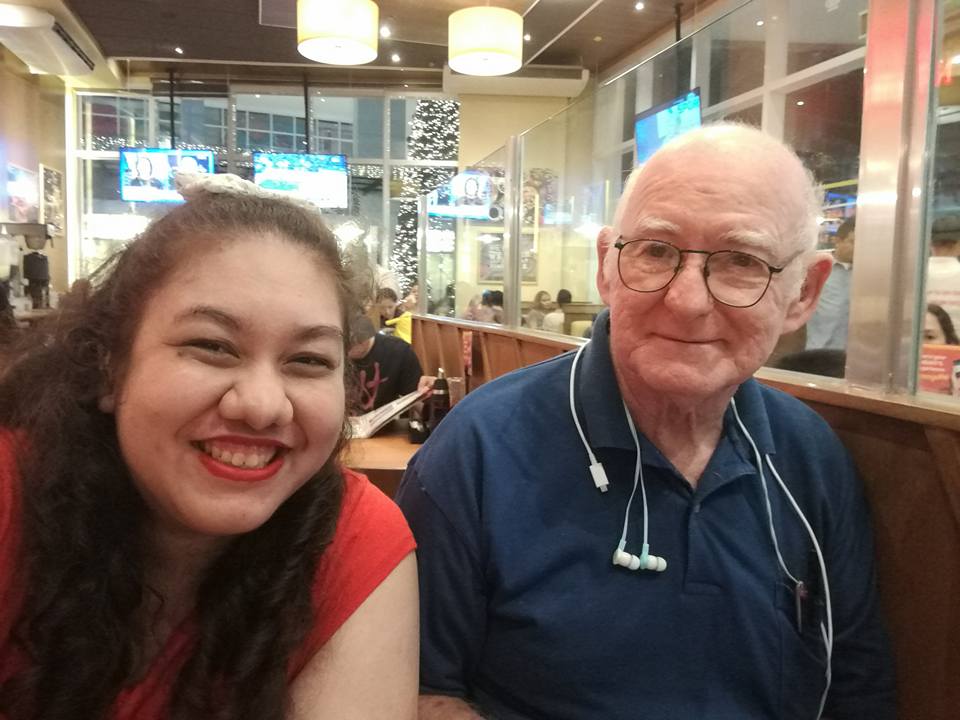 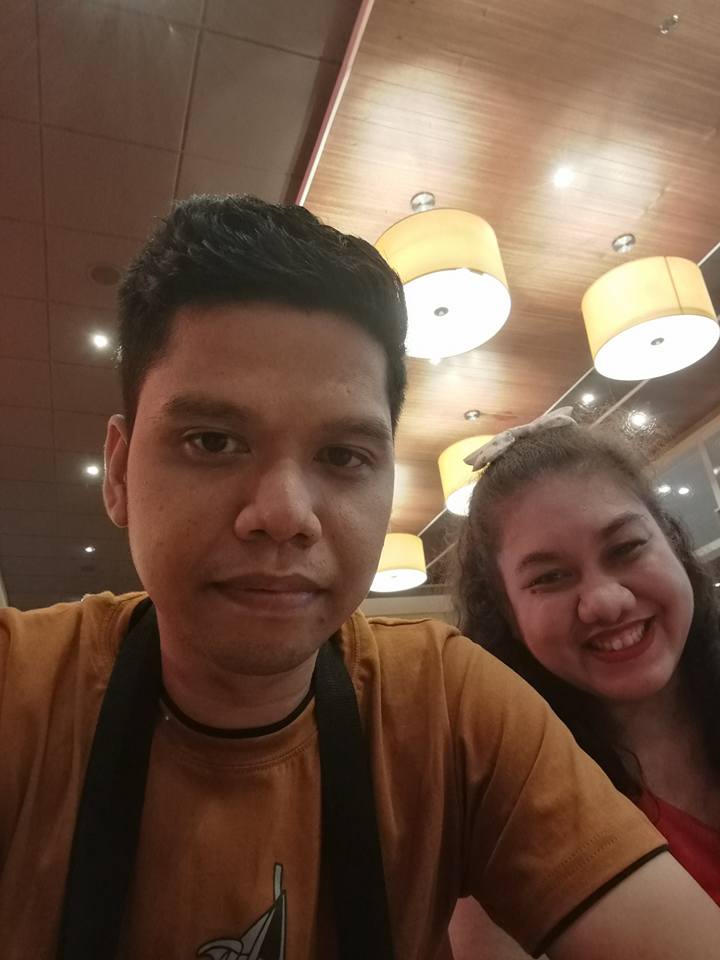 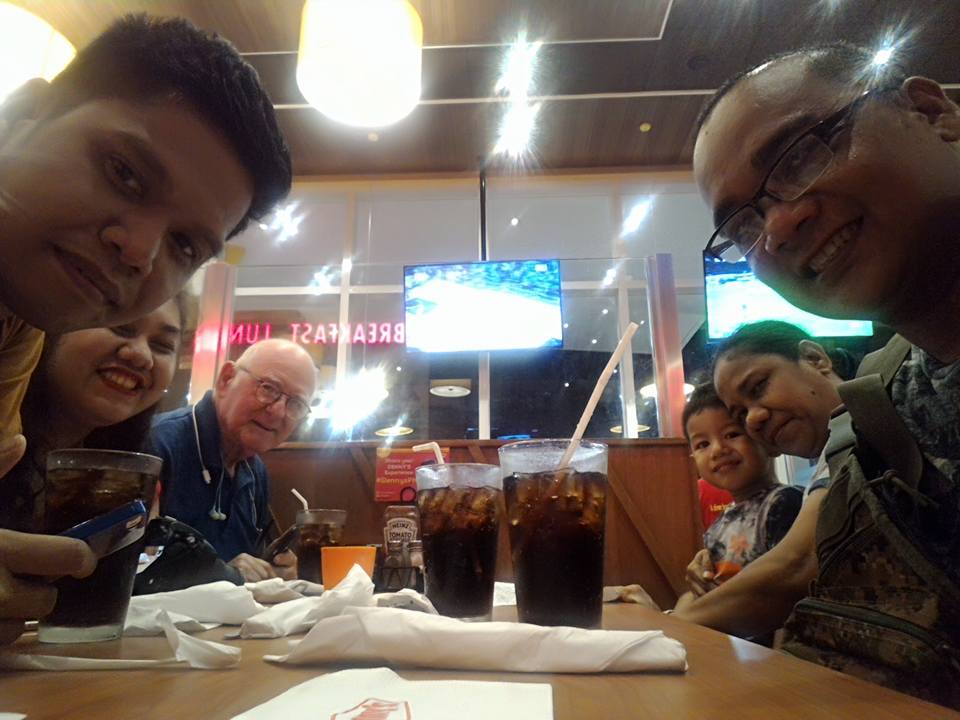 Happy Wednesday! Also happy last day of November! It is so exciting the festive period is almost here but for now I’ll let you know what happened in November. I used to do this pretty much every month before but decided to stop since some months I had nothing and it was nice taking a break from it. However I didn’t blog too much this month so I thought it would be fun to just share my month in pictures instead to round it up. I didn’t blog much and took a break due to personal issues and I needed time to refresh myself and then my content. So when I saw I had quite a few pictures I thought it would be cool to summarize my month and catch you up on a couple of things I was doing when I was not busy blogging. I’ll just bring you up to speed now.

The first thing about November I loved was a huge birthday celebration for my family. I have a lot of family member who had a birthday this month so instead of going to everyone’s house, we created a group chat and came up with a date that all of us can agree on and we met up at one of my oldest cousin’s house. It was a pot luck so we brought our own foods. I brought some drinks and my uncle bought a roasted pig but since I’m vegetarian I didn’t eat any of it. It is such a big thing to have a roasted pig at a party or on a major holiday. There was karaoke and a competition between us cousin’s and a lot of bonding with relatives that I don’t see that often. It was really fun and all the cake we had was the best.

I then had to be in the hospital with my dad so I was gone for 5 days that’s why I made the decision to take some time off and focus on that. When we got home we just stayed for pretty much the whole month and he recovered. I got to just binge watch Netflix and plan content for December to at lest do something productive with my time off.

The next big thing and a highlight to my month was going out for my cousin’s birthday. Even though we had a party altogether we also broke off and on the actual individual days we did our own thing. Since he lives in the other bedroom of my place we hang out all the time and I mention him quite often. We get along so well even though there is quite an age difference with him and me I think his older self mixes well with me. I promised we would do something so I took our nephew, his mom (my aunt), my older cousin who hosted the family party and my dad who had to be in a wheelchair because the doctor advised him to take it easy. We walked around a place called Nuvali which is like an outdoor mall and then went out to Denny’s which I was so excited for since I missed eating there when I was in the U.S. I do have a vlog of the day which you can watch it instead here or below of everything that happened that day and I am so glad I filmed the day to look back on.

That was it for the month. It was a very chill month. It is so funny looking back as last year I was in such bad shape from my hip injury and family problems. I think November there is something always going wrong. For some reason it turns out but it wasn’t as bad this year. I don’t know what next year will bring but we will have to see. I hope you liked this summary post and maybe watch the vlog as it was so fun filing and editing it and so good to be back doing Youtube again too. So I guess that is it but look out because Blogmas begins tomorrow!