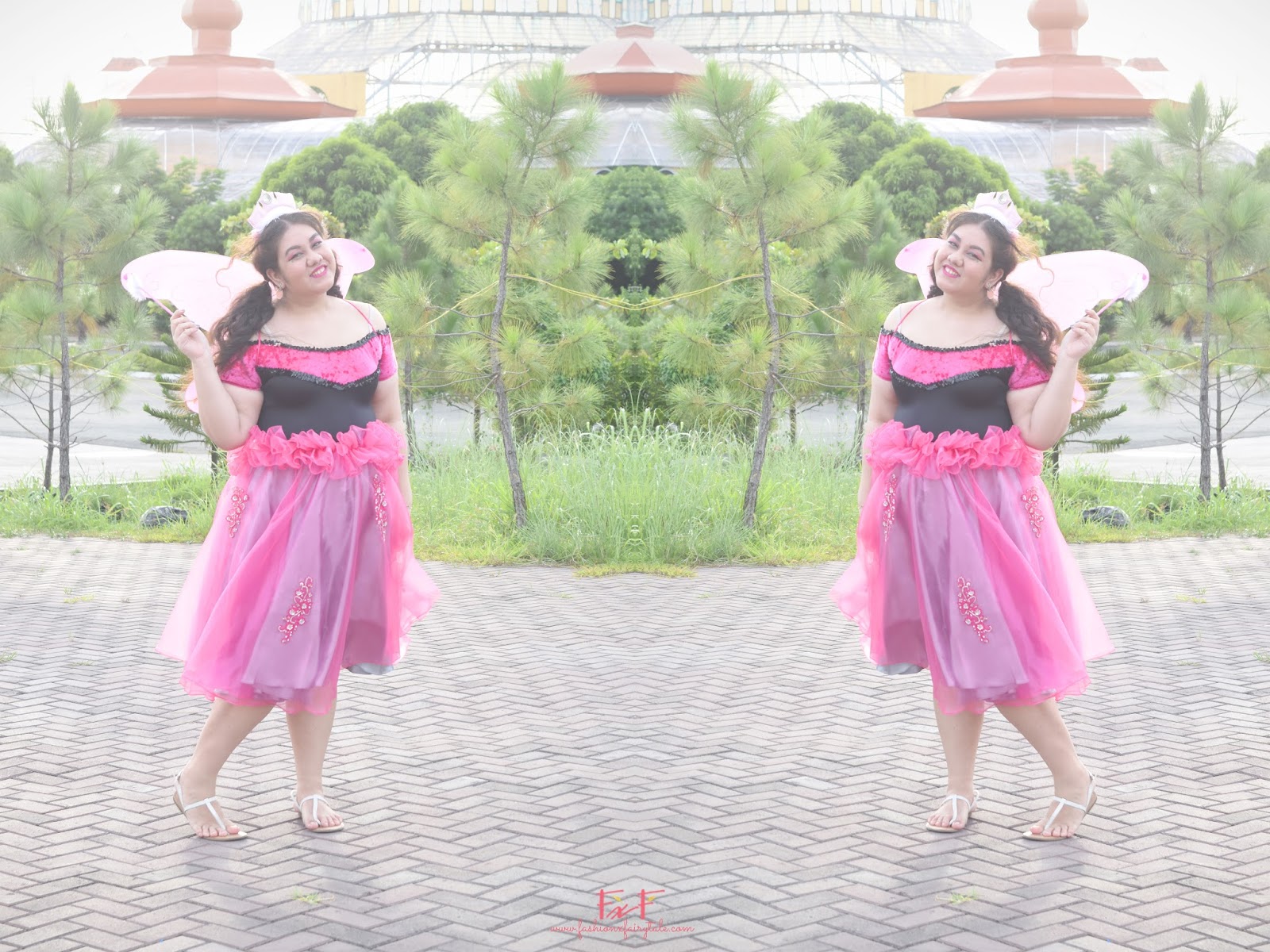 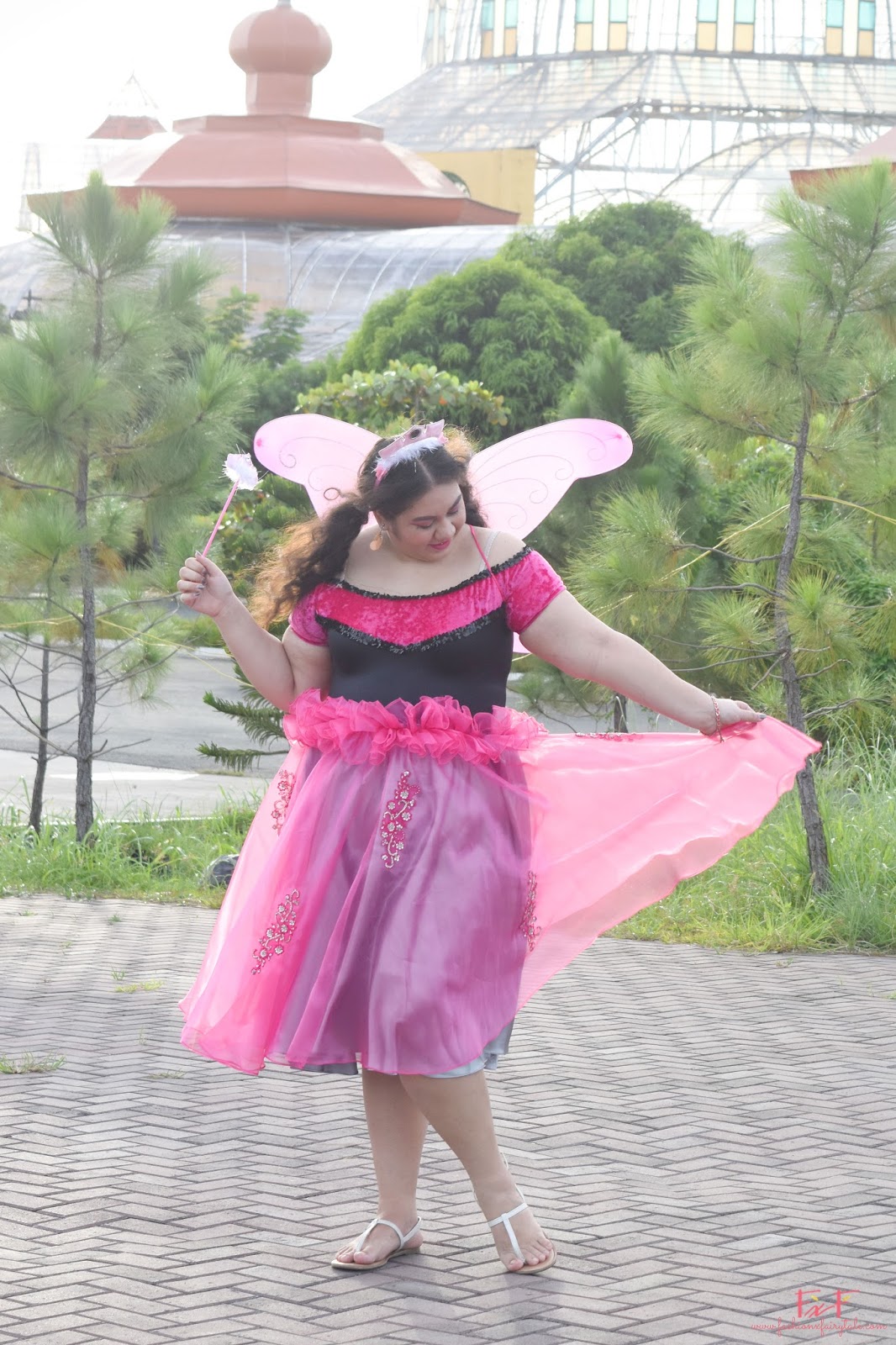 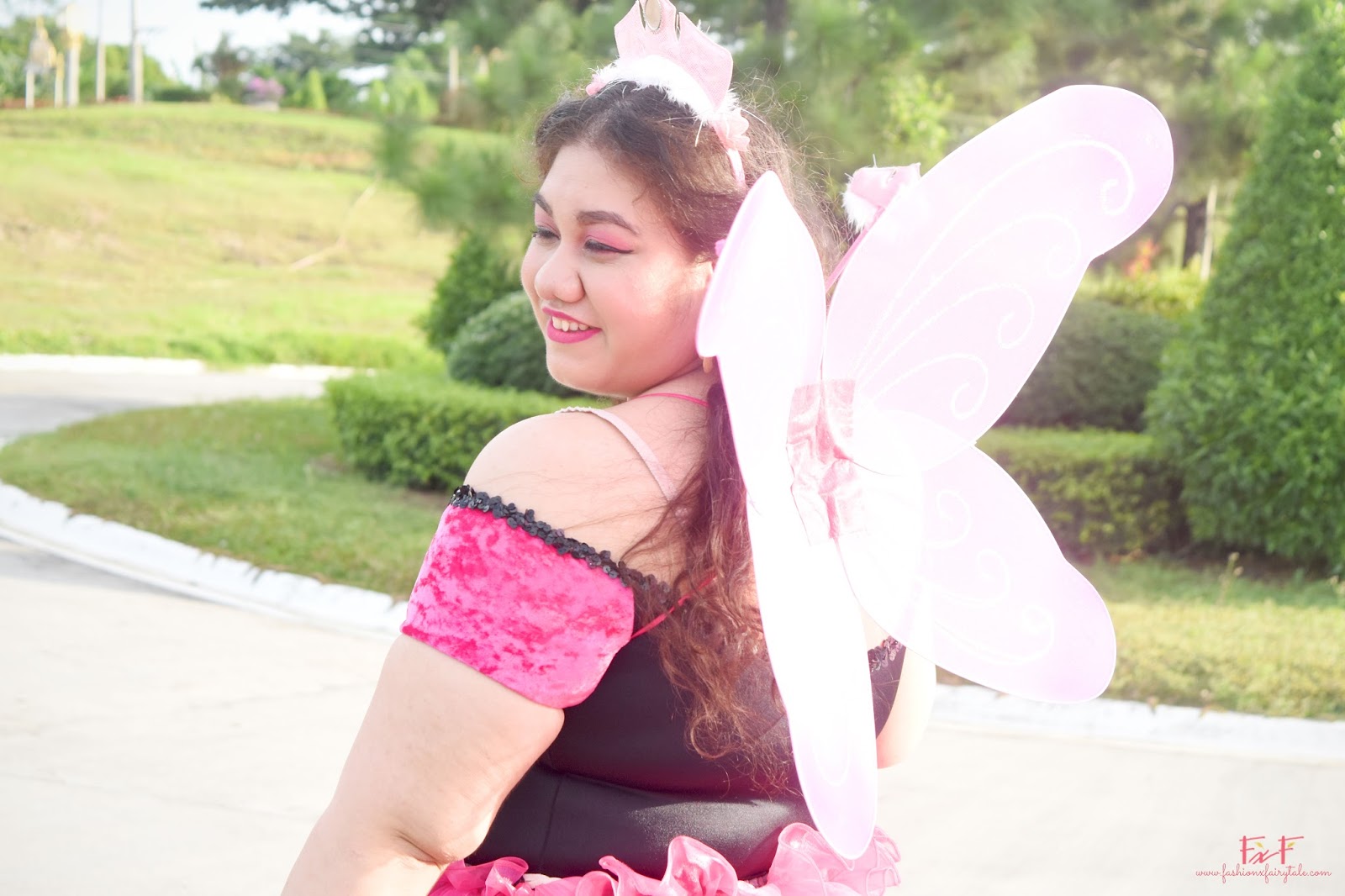 Happy Friday! And obviously happy late Halloween! I still wanted to post what I wore on Halloween and show you my costume. Last year I posted a lookbook because I wore three costumes but this year only one. I did a get ready with me on my channel though which you can watch here or down below. I did a last minute guide on costume ideas and one being a witch and the other a fairy but I went with the fairy since it was so last minute for me since I thought I was going to do anything and then I did. I’m so happy I went with a fairy princess because I feel like it suites me better than a witch would have and doing the makeup for this was really fun and I got to go all out with pink and make it bold and sparkly because you can’t really do looks like this everyday so what better day than Halloween.I’ll show you how I put my costume together and the entire look.

For my outfit I just wore the same leotard I did last year. It is so useful and if I don’t wear it to class then I can just wear it for Halloween as a costume. The skirt is custom made and not actually a skirt but was meant to be a detachable train for a mermaid dress from my 18th birthday. I have a picture here of the full dress but it worked perfectly as a skirt and turns out it could be another tulle skirt without me realizing. It has a silver under layer and a hot pink organza top layer and then it has this embroidery detail with hot pink gems around it. It matches the top of the dress but looks pretty on it’s own too. As for the fairy accessories I just went with the wings of course and I bought them at the toy store since they were selling Halloween costumes. I also got the tiara headband and wand set to finish the look. They had those little girl plastic crowns but I felt too big for that now so this was a better option and a lot more me. Of course what is Halloween without the pumpkin pale. I finally bought one again after debating whether I wanted to replace my old one I left in the U.S. I had that one since it was m first Halloween but I took the plunge and got one for future years and put it on display once October rolls around again. I just went with flat white sandals as I didn’t have any matching shoes to wear but it is fine. So that was my costume and I’m so happy how it came together. I was really glad I went with fairy princess and felt like such a pretty princess that day with my wings and crown. 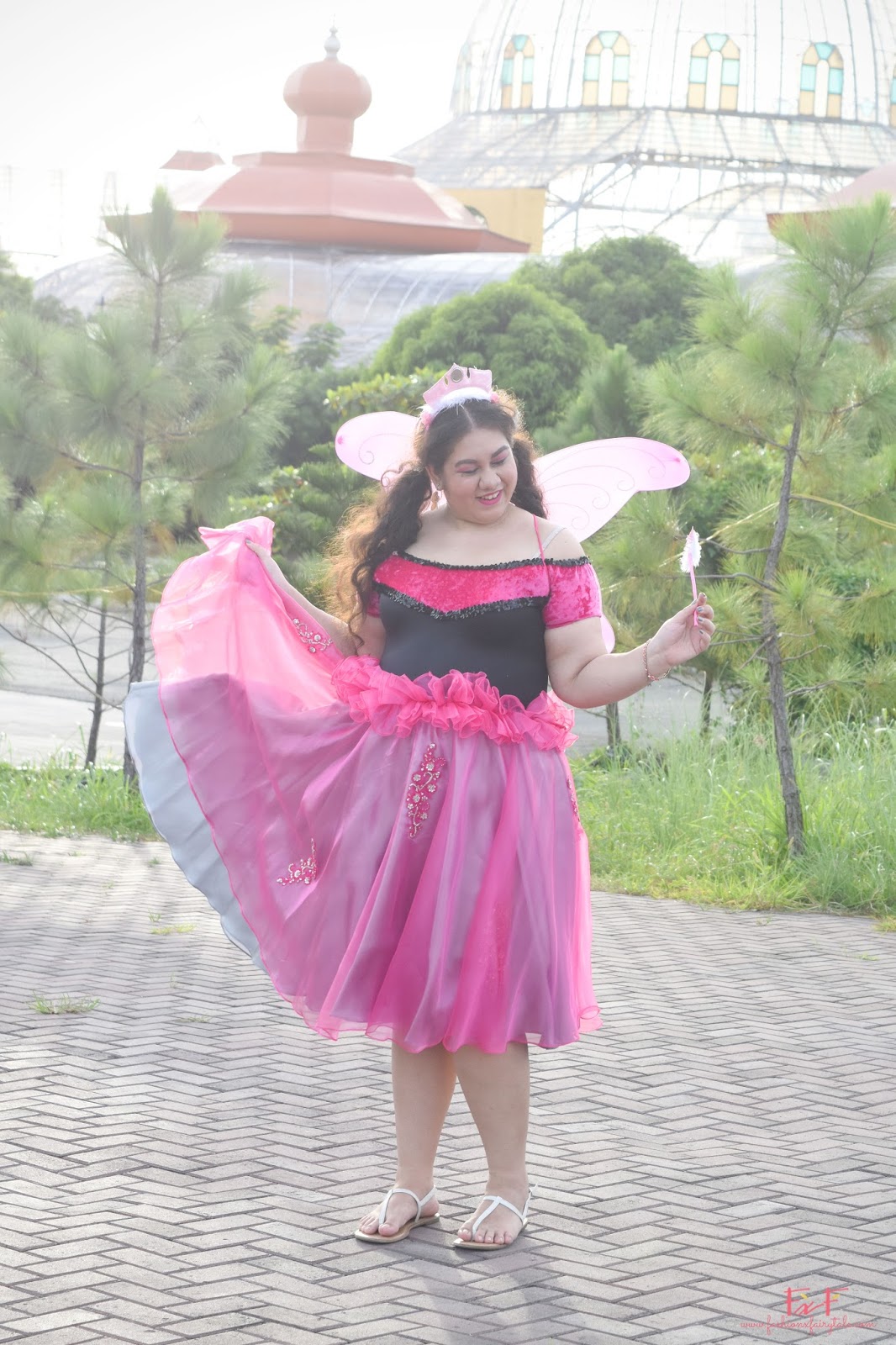 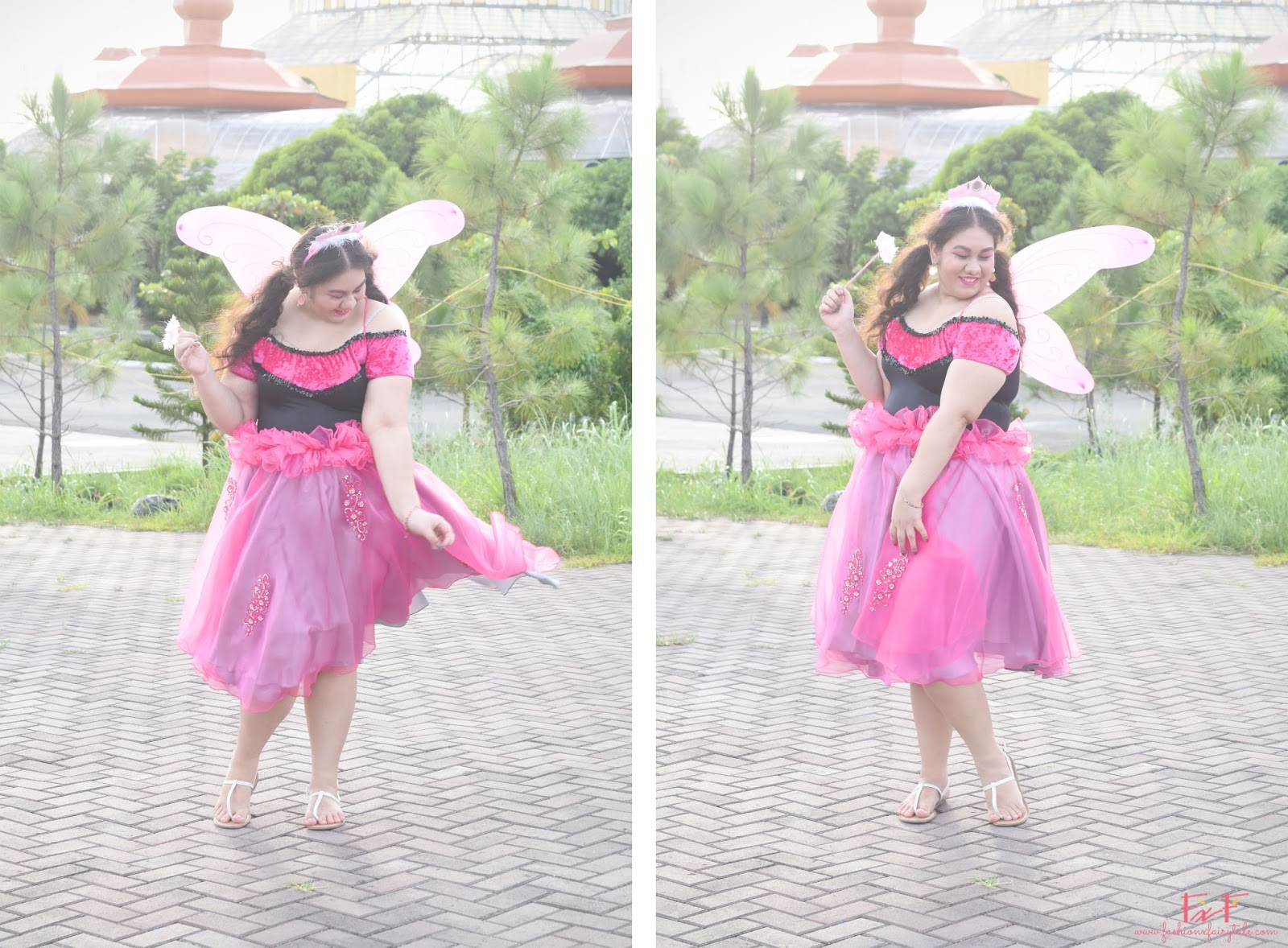 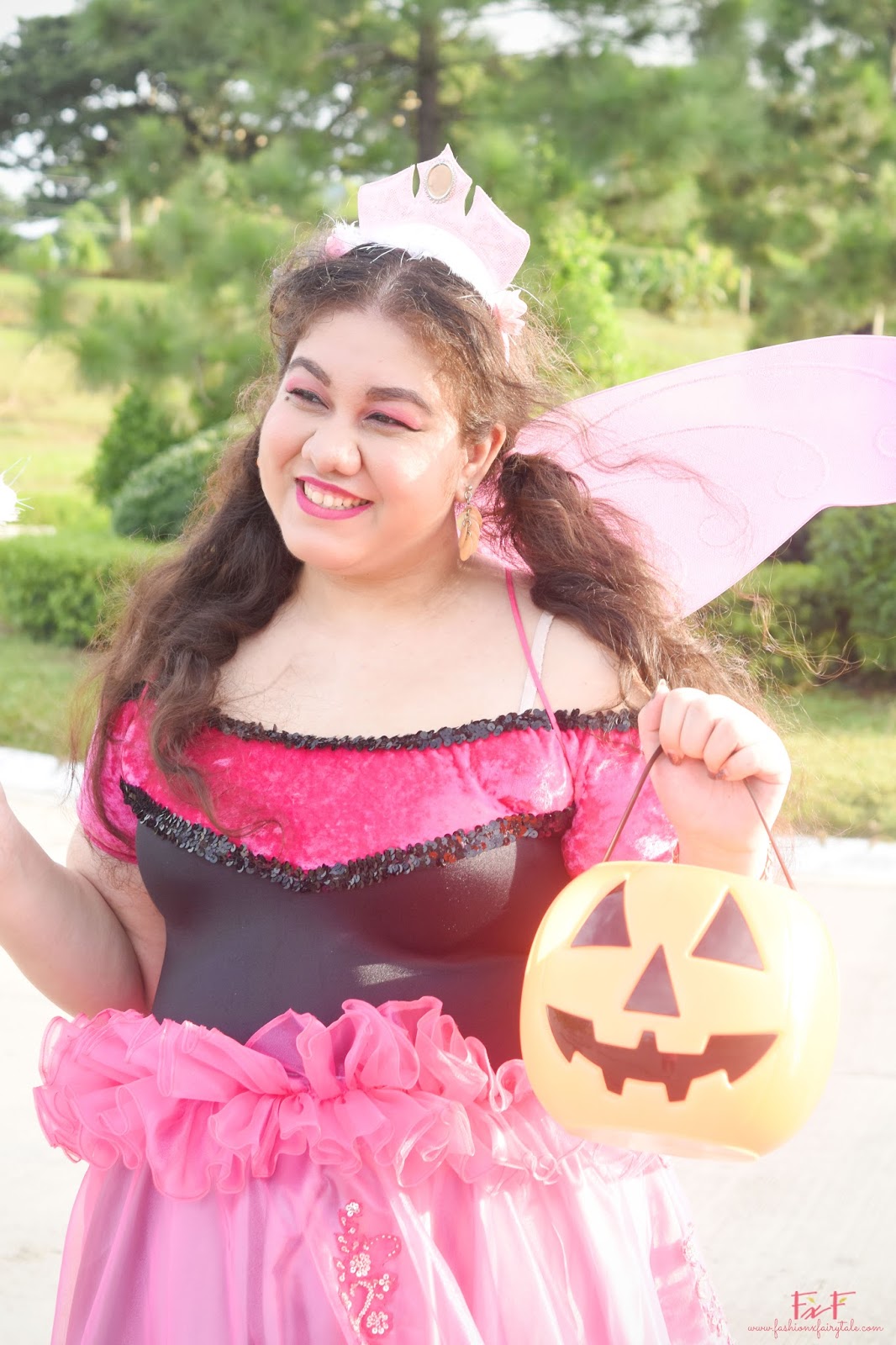 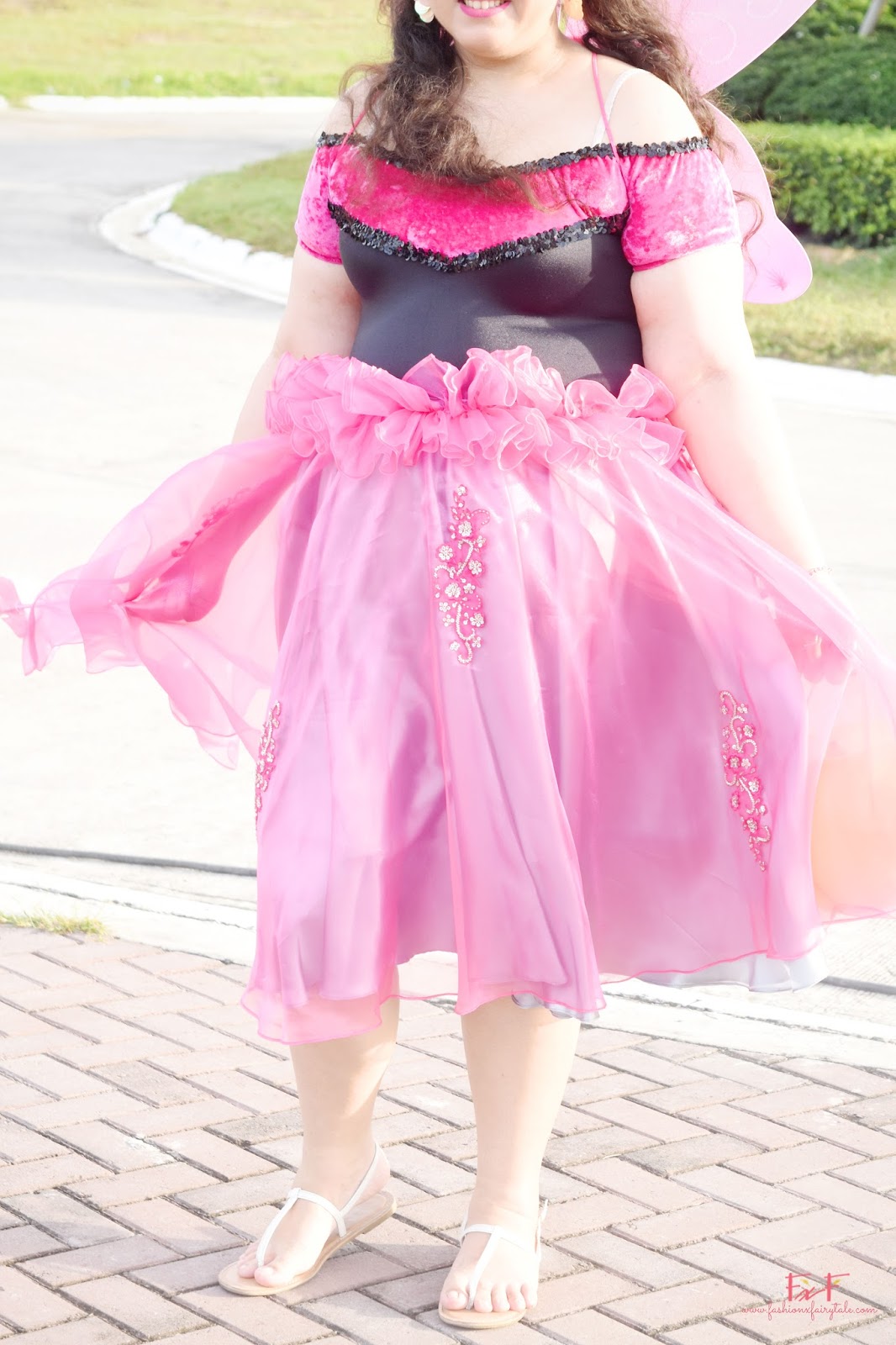 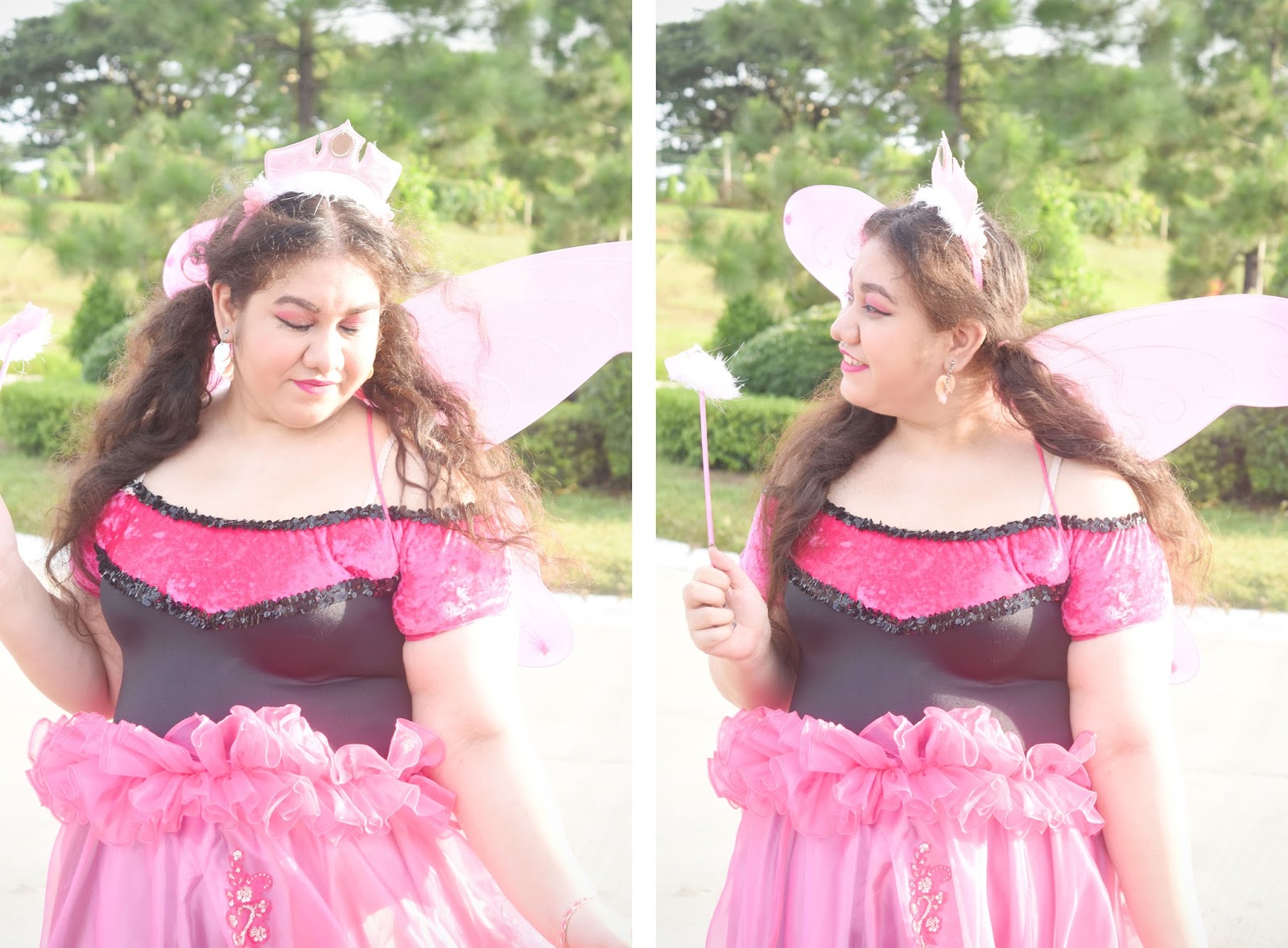 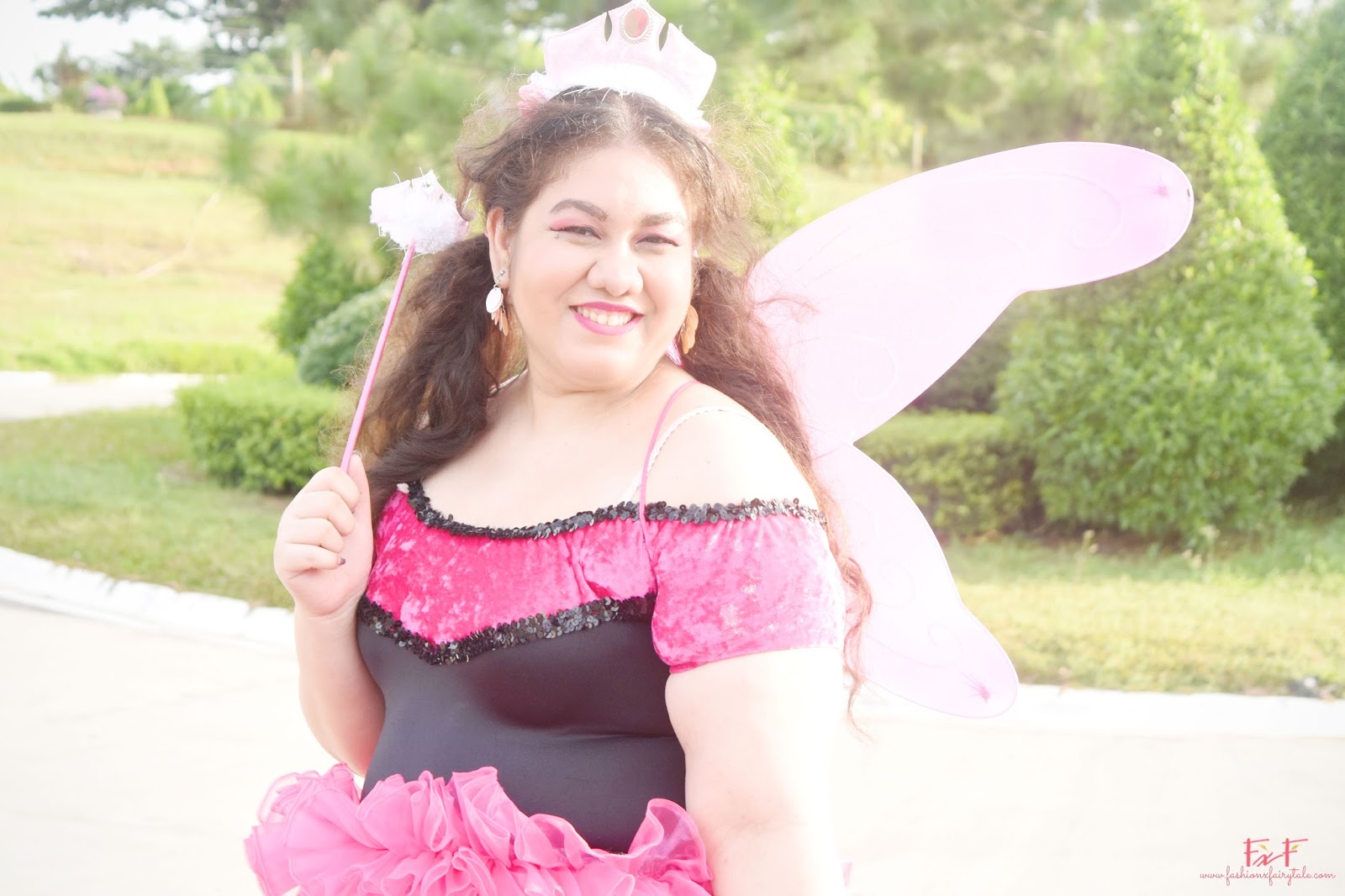 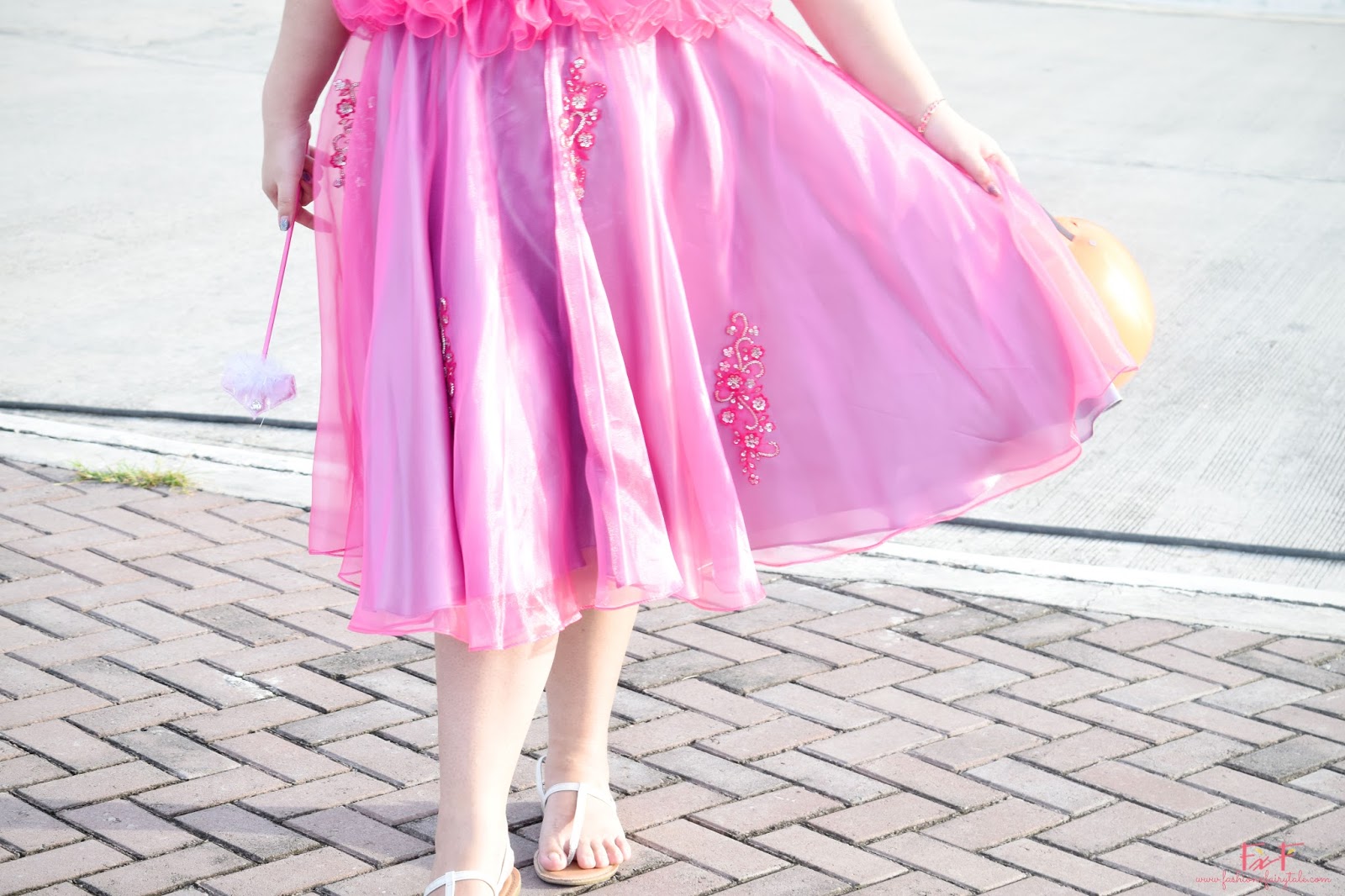 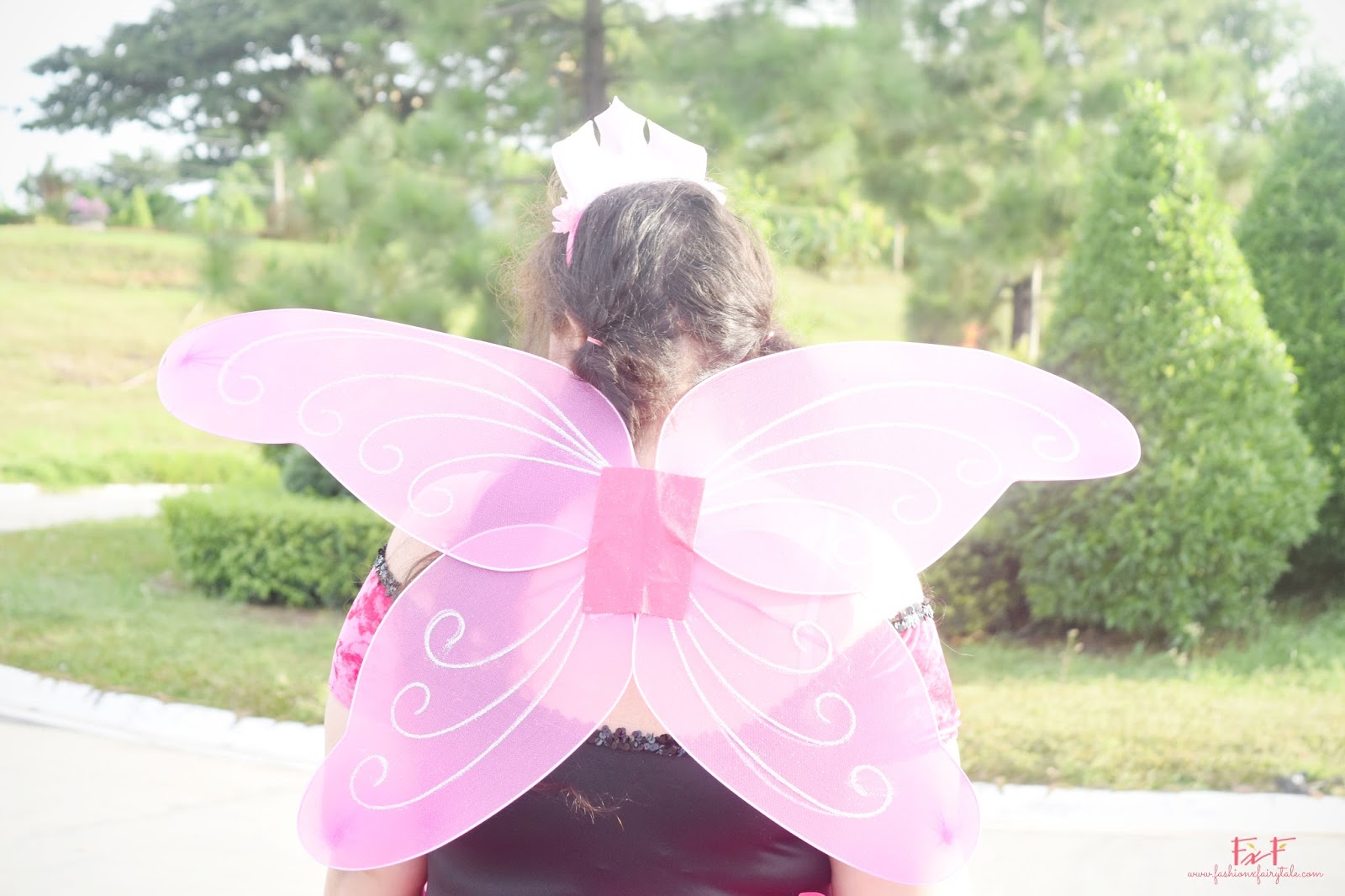 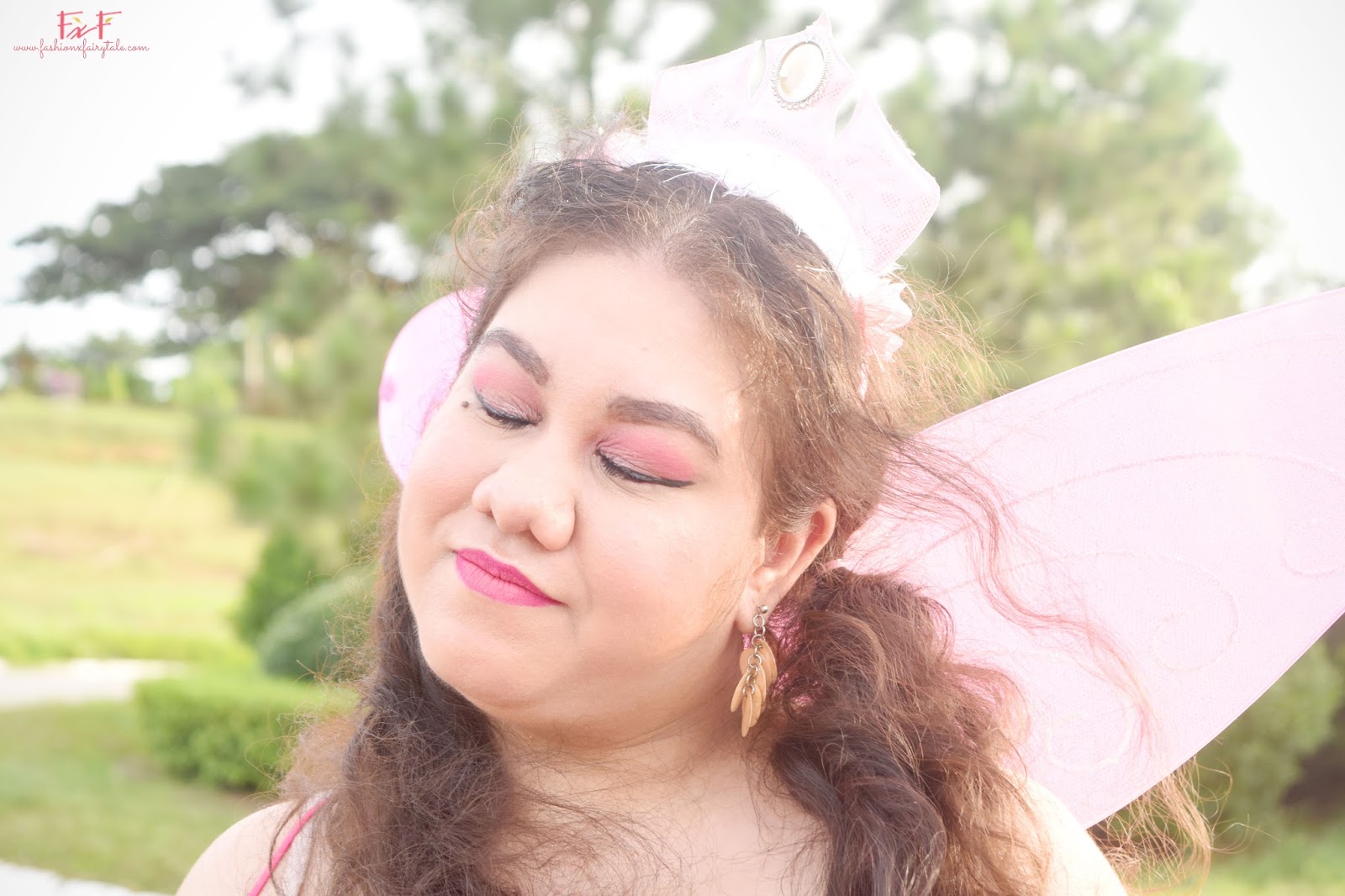 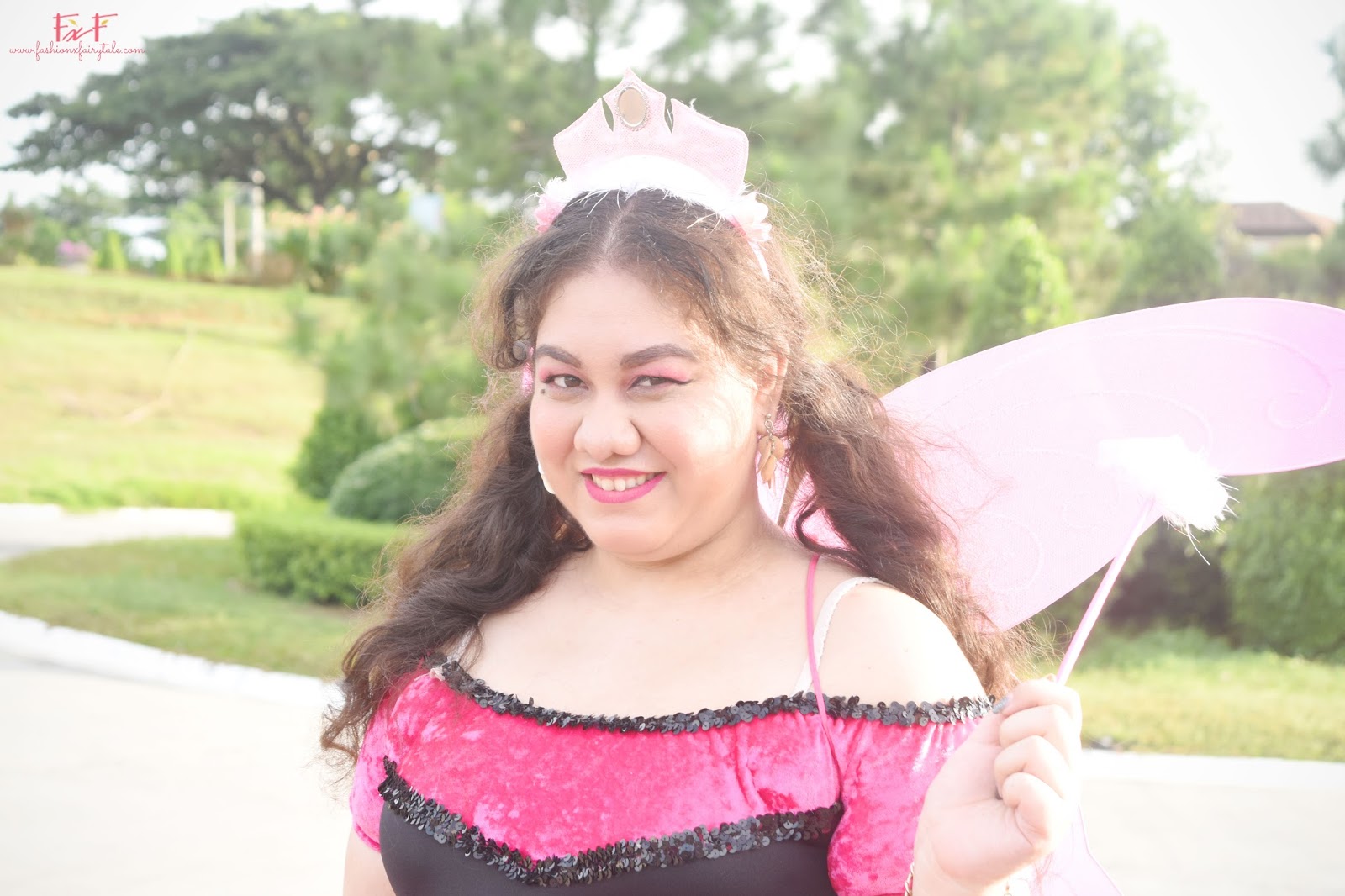 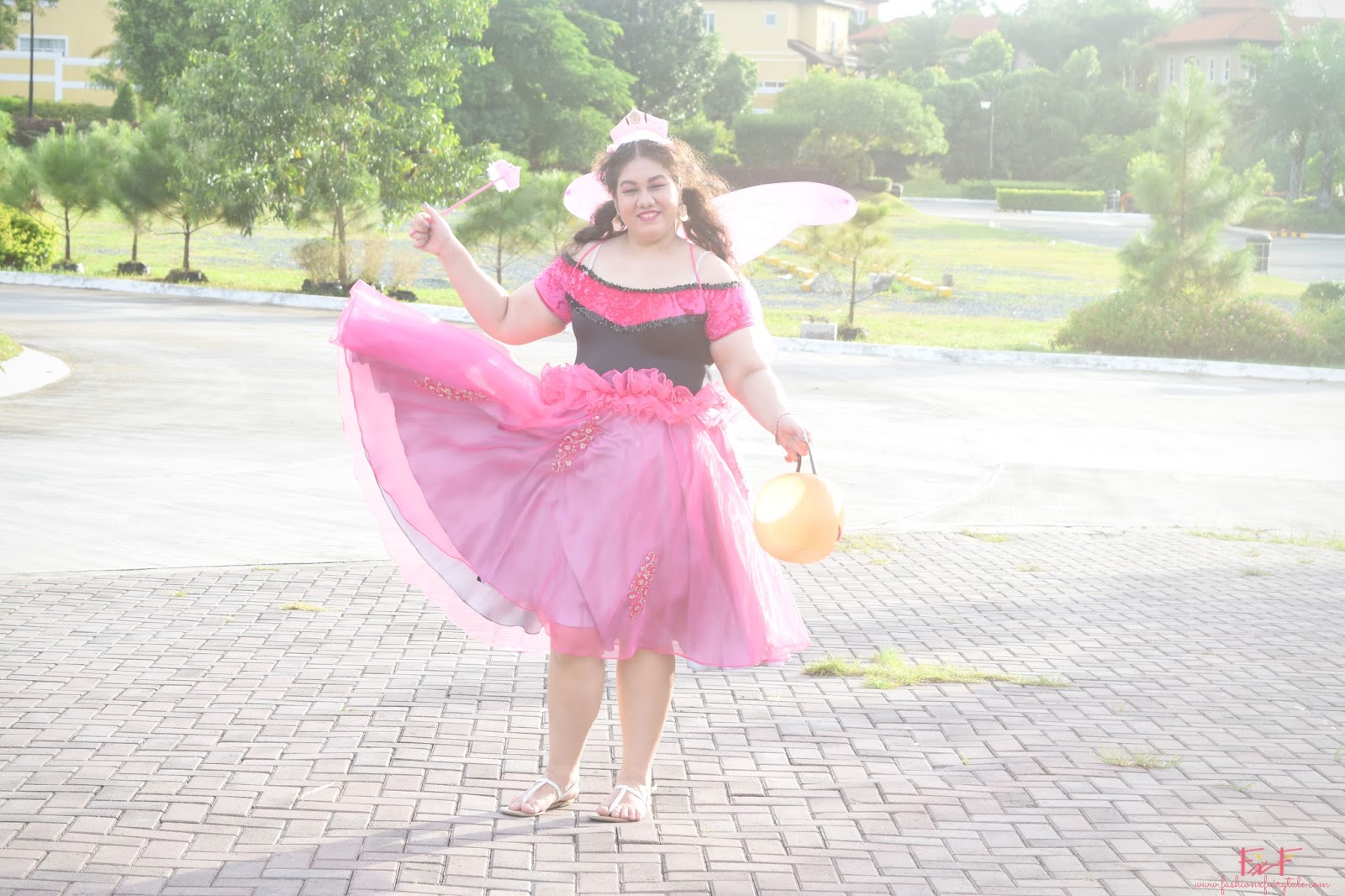 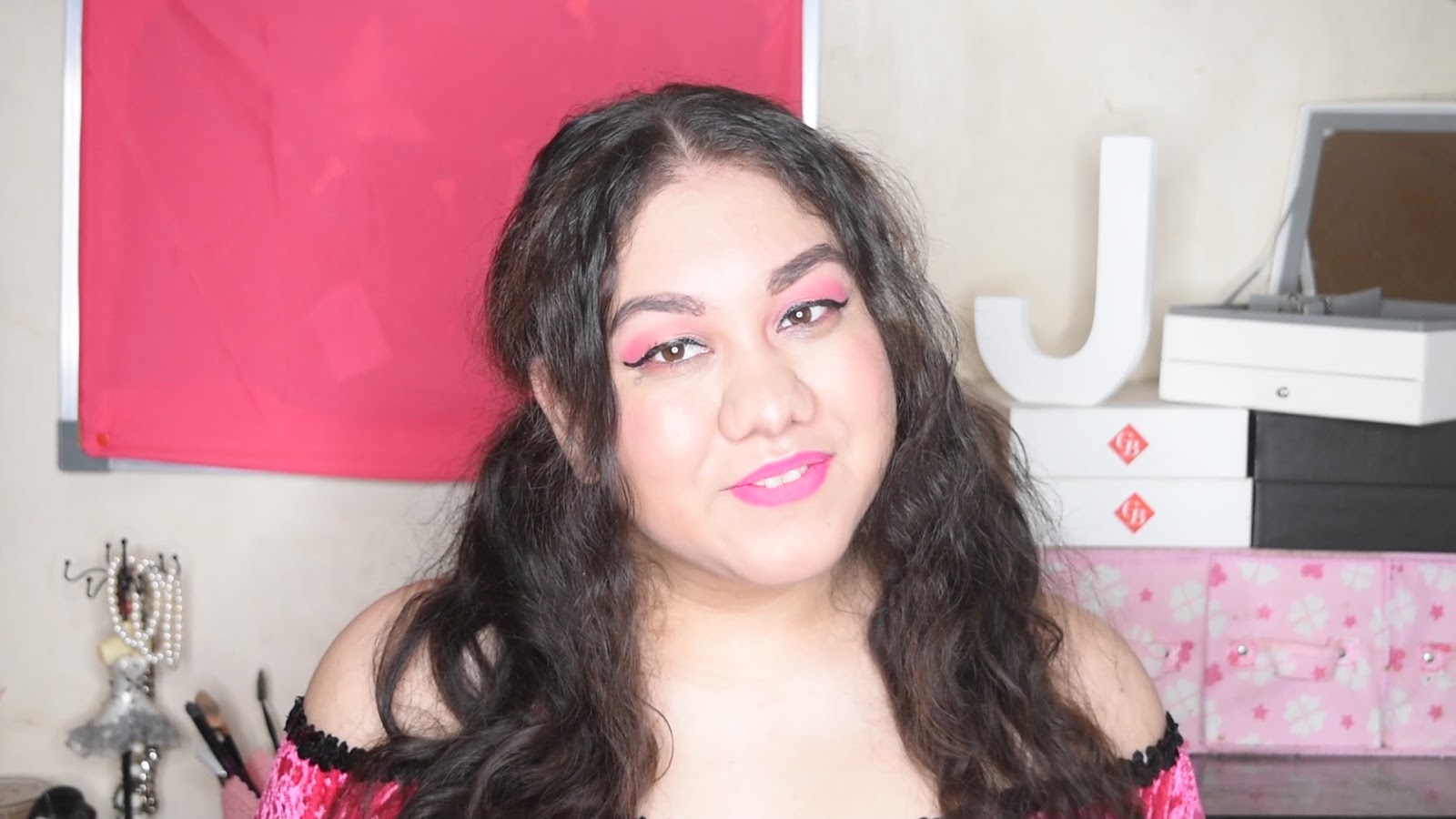 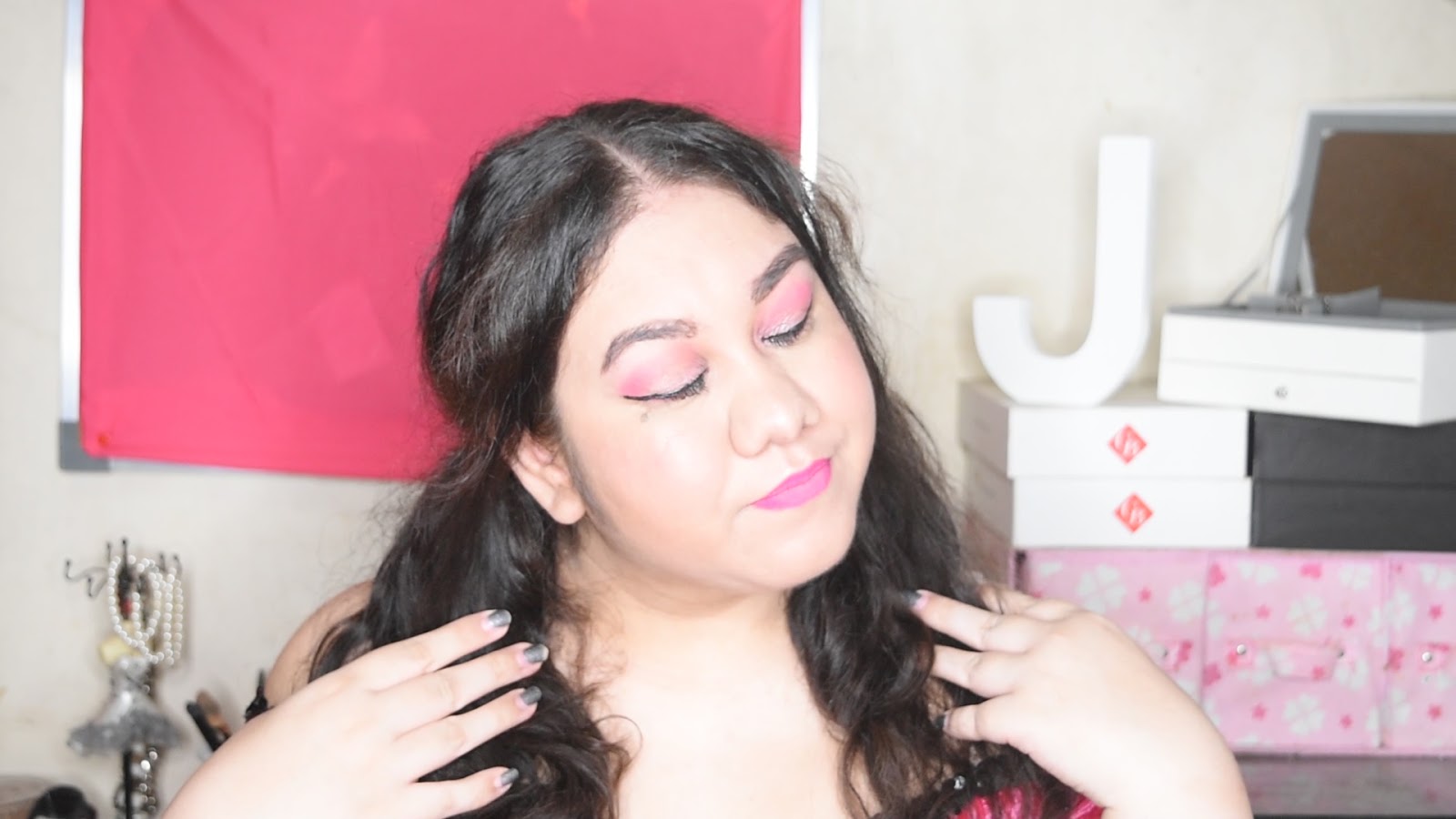 Here is my get ready with me which I filmed how I did the makeup. I’m really happy how it turned out and was so proud that it was what I had imagined. I used a matte pink blush in hot pink and light pink and was able to achieve it. I hope you kind of get how I did it but it was a how I did my makeup and not a tutorial but maybe I should film one of them for you one of these days. I love the all pink look and it matched so well with the costume. I was so surprised to get so many people stopping to compliment my makeup because for me that rarely happens so it seems I did something right. I hope you liked it too and please watch to see me do it from beginning to end. So that was my makeup, my hair and my outfit which was my costume for this year’s Halloween. I’d love to know what you were and what you did. I guess that is it but I hope you have a lovely weekend ahead and until next years Halloween costume!