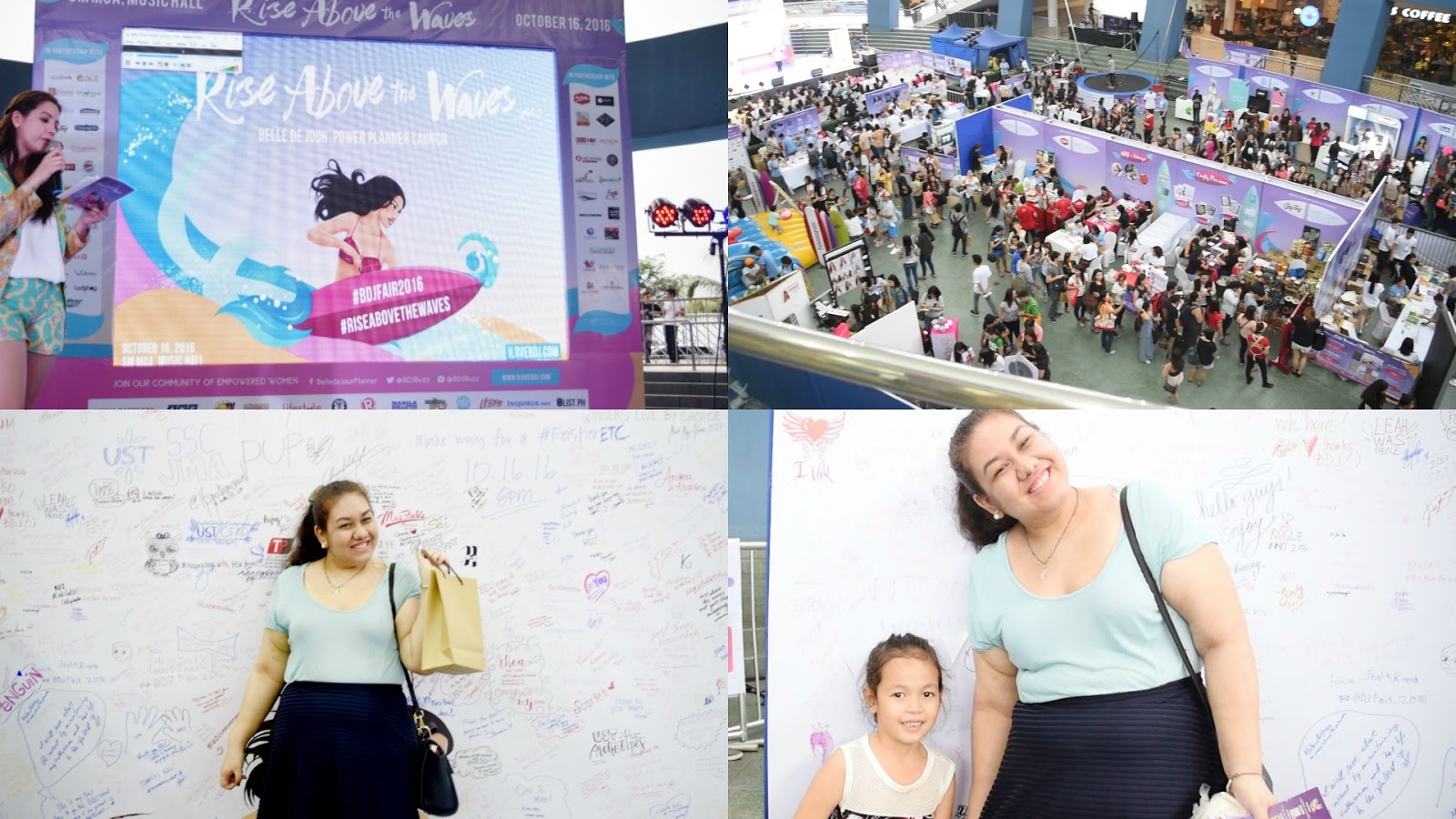 Happy Friday! I went to my third BDJ Fair and it is quite cool going three years in a row
and experience it making it extra special this year. The year before I did a short recap post here from 2015 and then the year before that in 2014 I went last year with my
cousin, Lynn, and did a huge recap post here
if you want to learn more about it or if you missed it. This is going to be another short event recap like last years as I kind of focused on vlogging it a little more in depth instead of the little vlog montage of it which can be found here. I feel like every year that I’m going I’ll cover it in a new way so it doesn’t get boring for you and fun for me to do new things for an event I’ve been to three times now. I’ve reviewed it and did a full recap, I did a shorter post and a sneak peek video and now a vlog. If I go next year I’ll find another way but I do enjoy going and creating content from it. So enough babble and explanation for the intro you can either watch the vlog of the day here or below or just read on for a little summary of my day in written words. 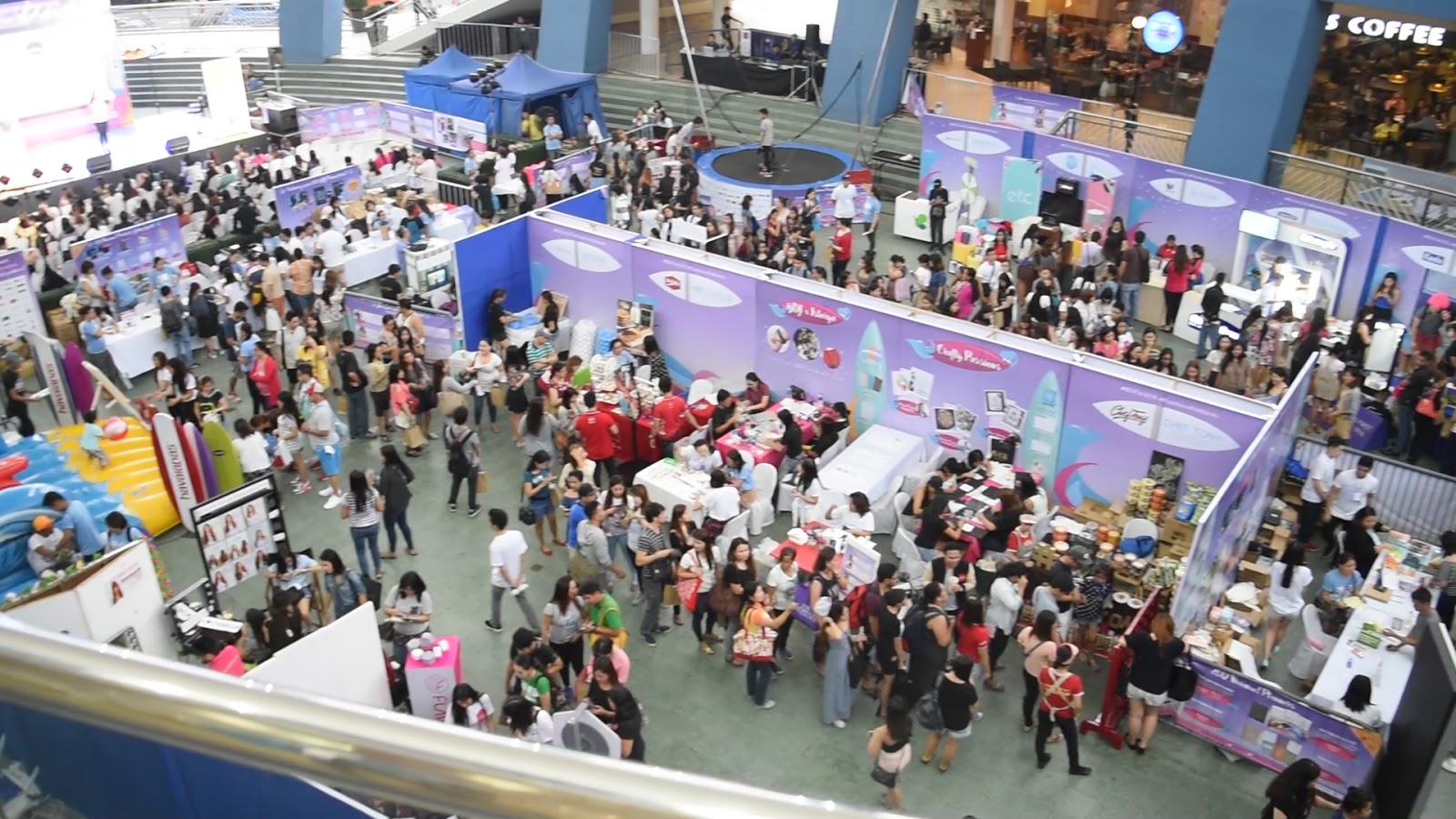 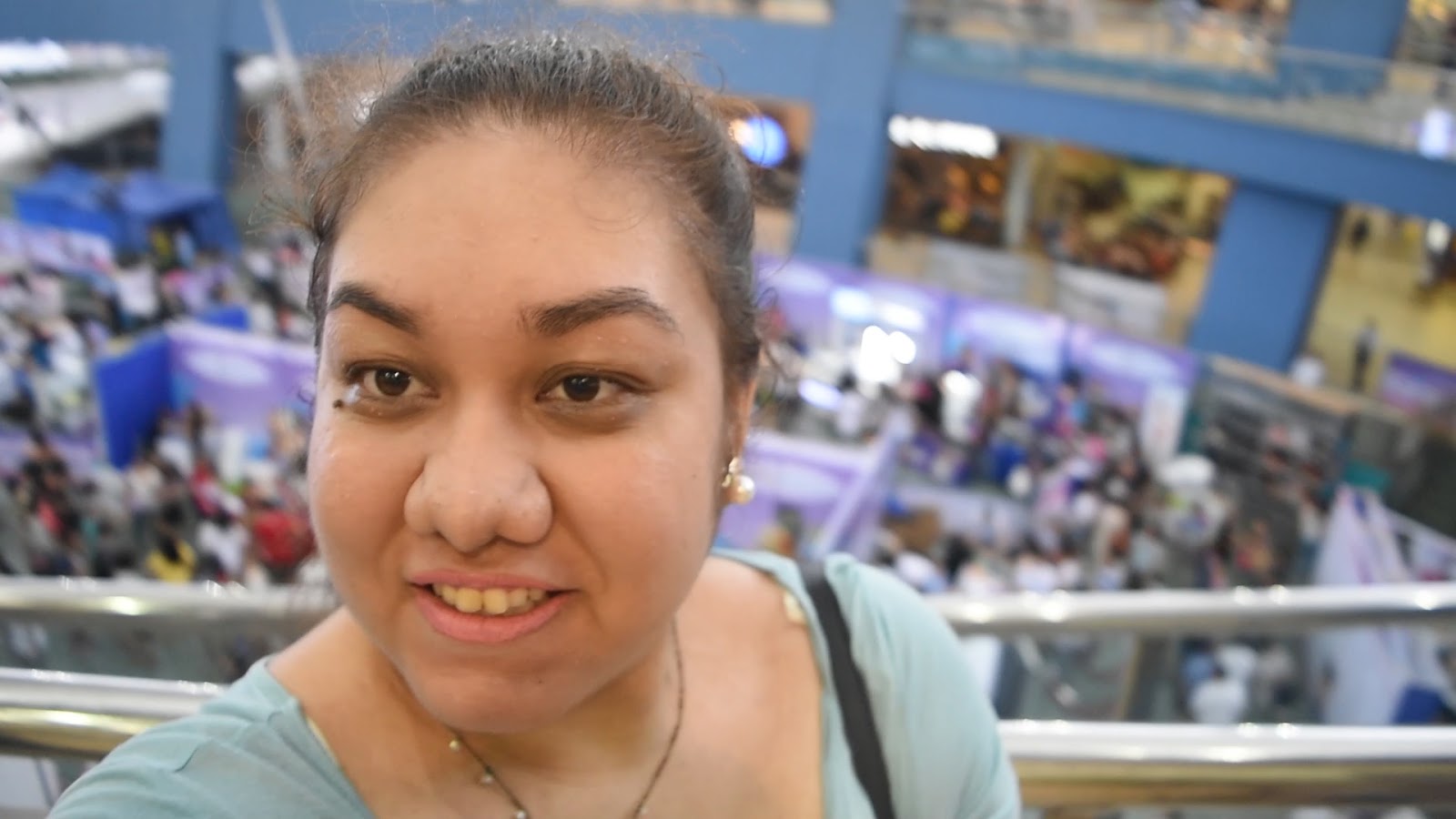 It
was held at the same venue as the last two which was at Mall of Asia. I traveled there with my uncle, aunt, mom and dad and my niece. Once we got there we split off and I went to the event in the same area as well as the last two while my family did there own thing. I did take my aunt who filmed for me and my niece who came along. I got my VIP pass and once we were in we walked around the whole event once and then started. 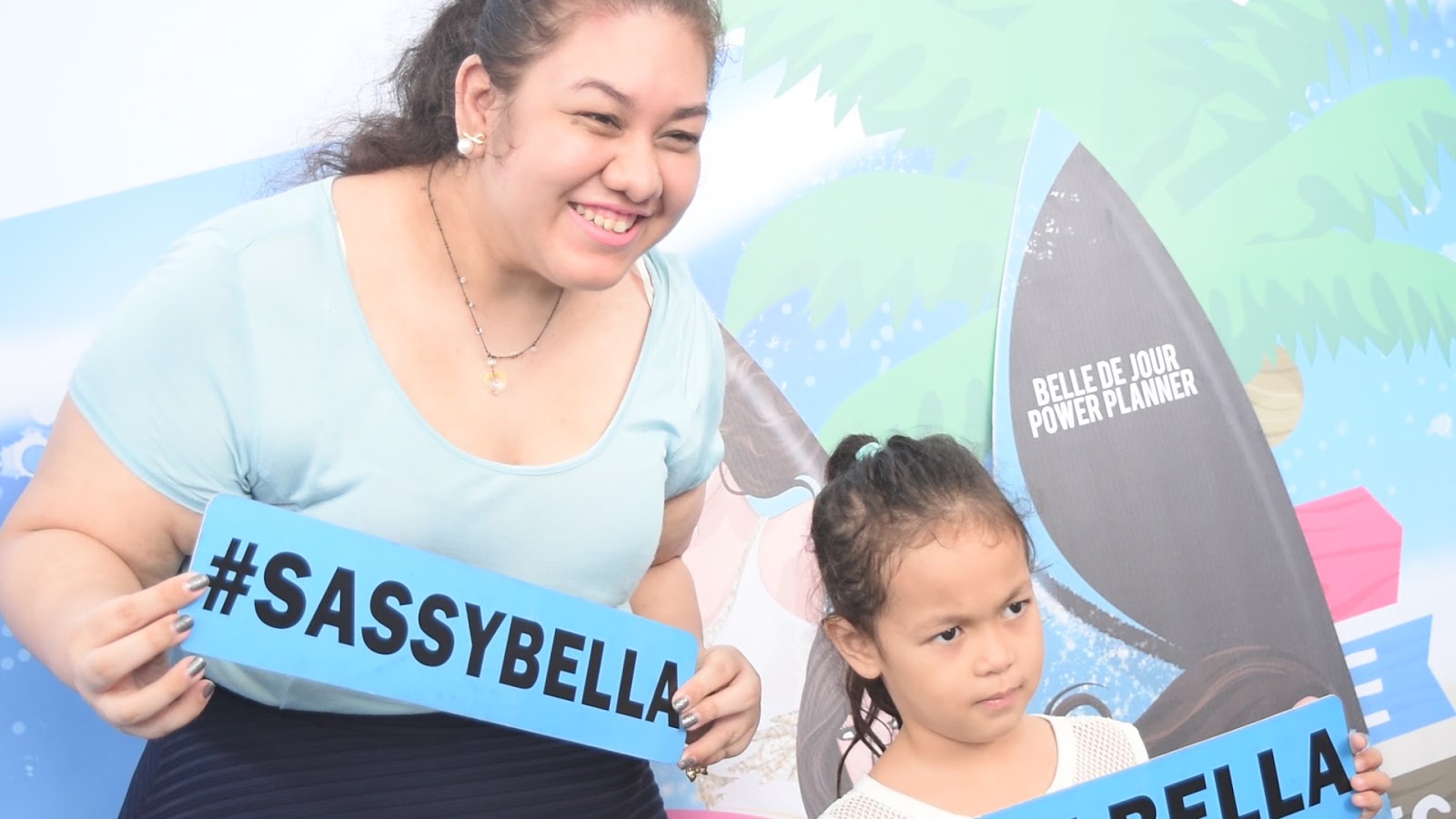 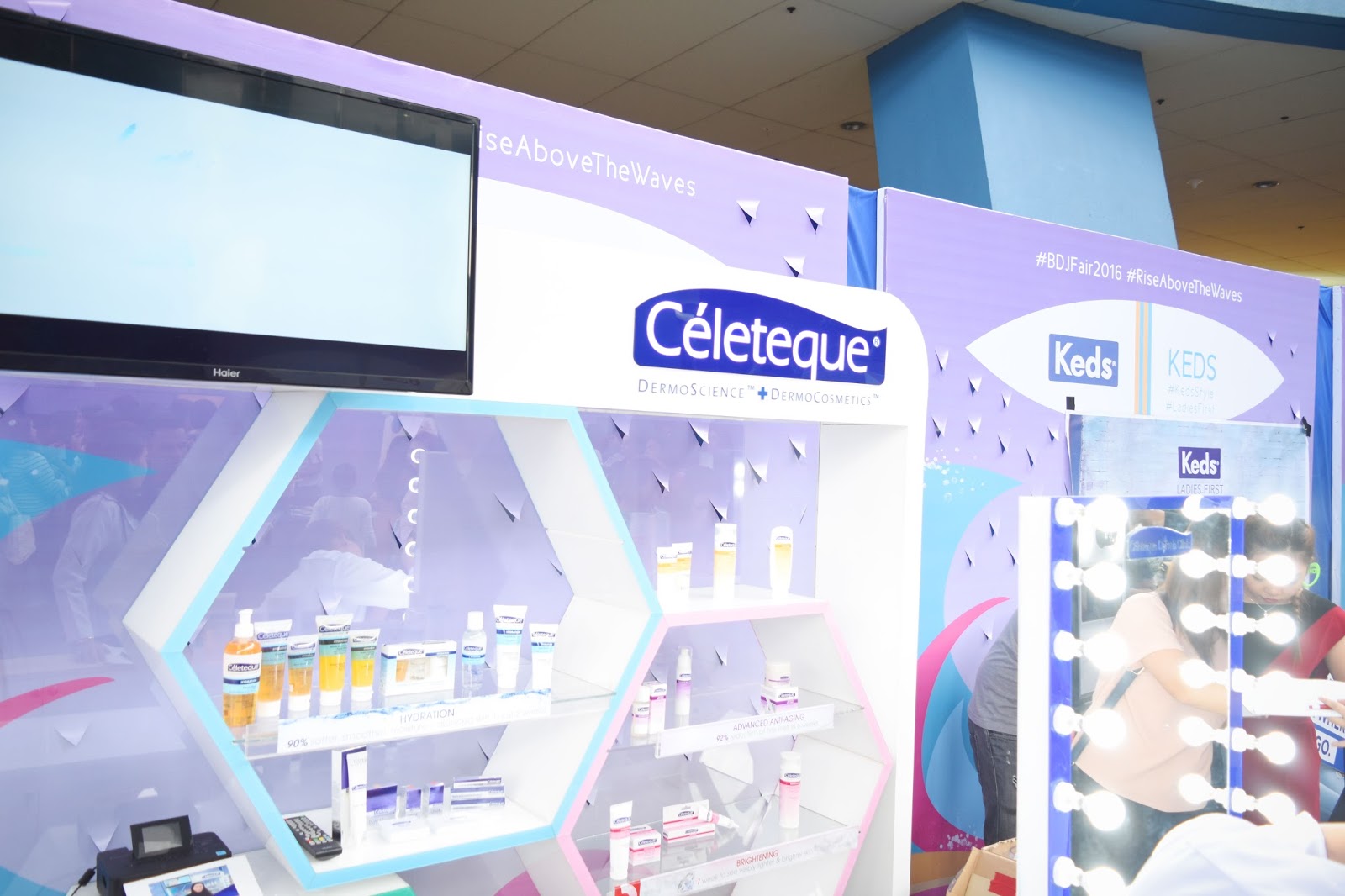 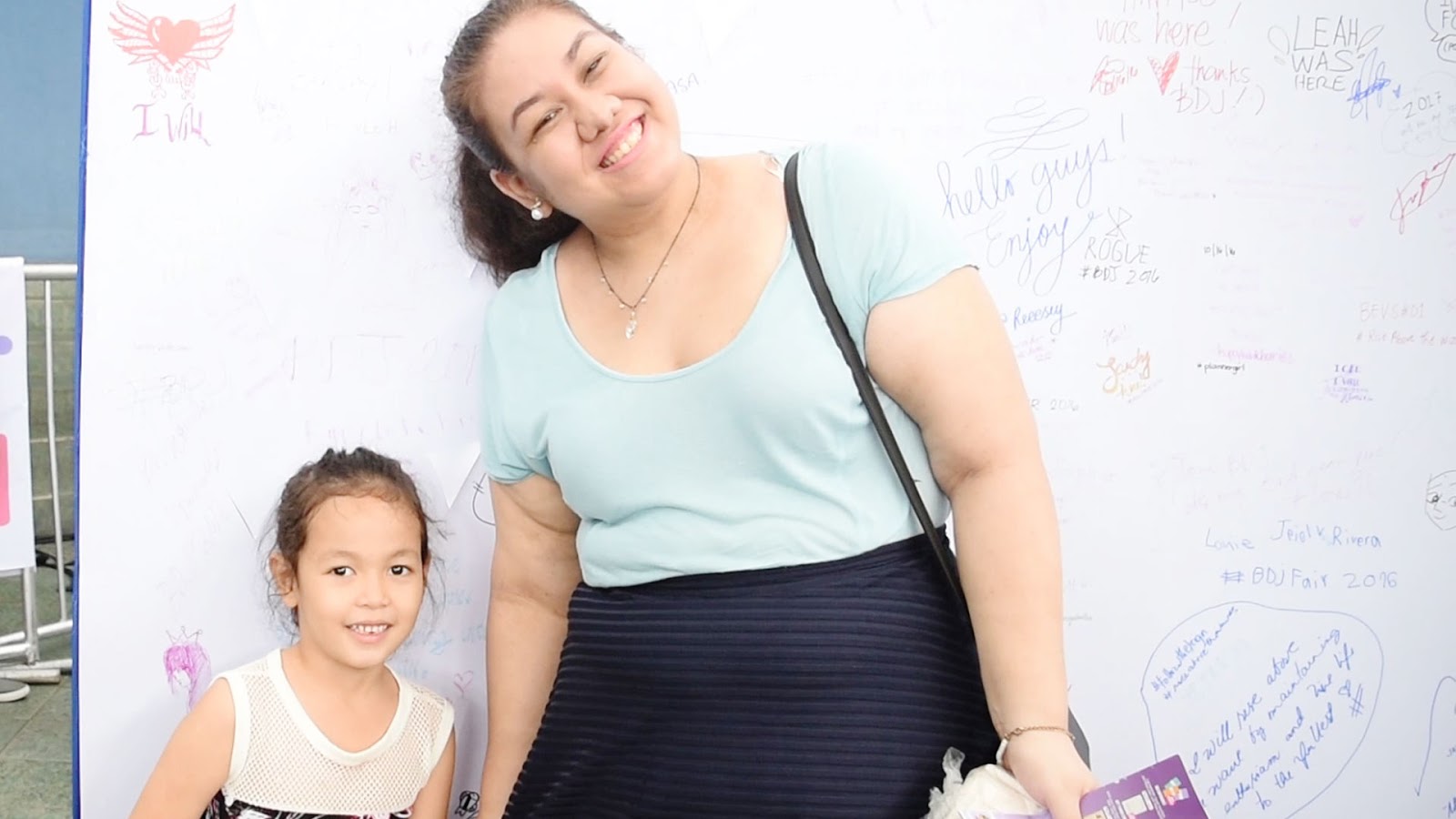 We went to the various booths and did
all the activities set up they had. There were a few photo booths and in the vlog you can see
me getting them done. I got a lot them and my niece got
to join in the fun as well. There was also a lot of freebies being
offered there and you just had to play
a game to win a voucher and stuff like that and I let my niece play some and I play some. The vlog has a fun montage of us playing the games together if you want to see that. 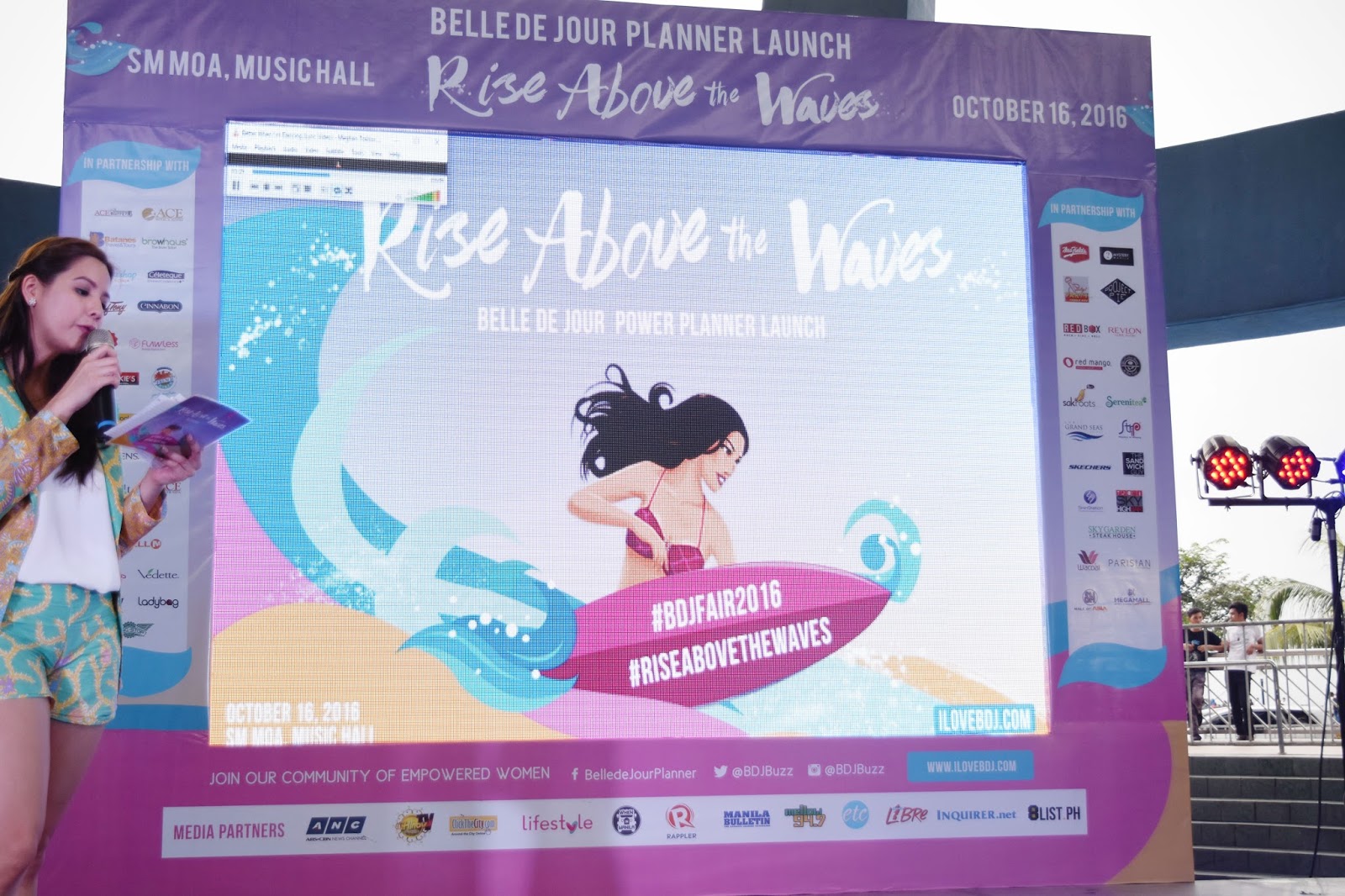 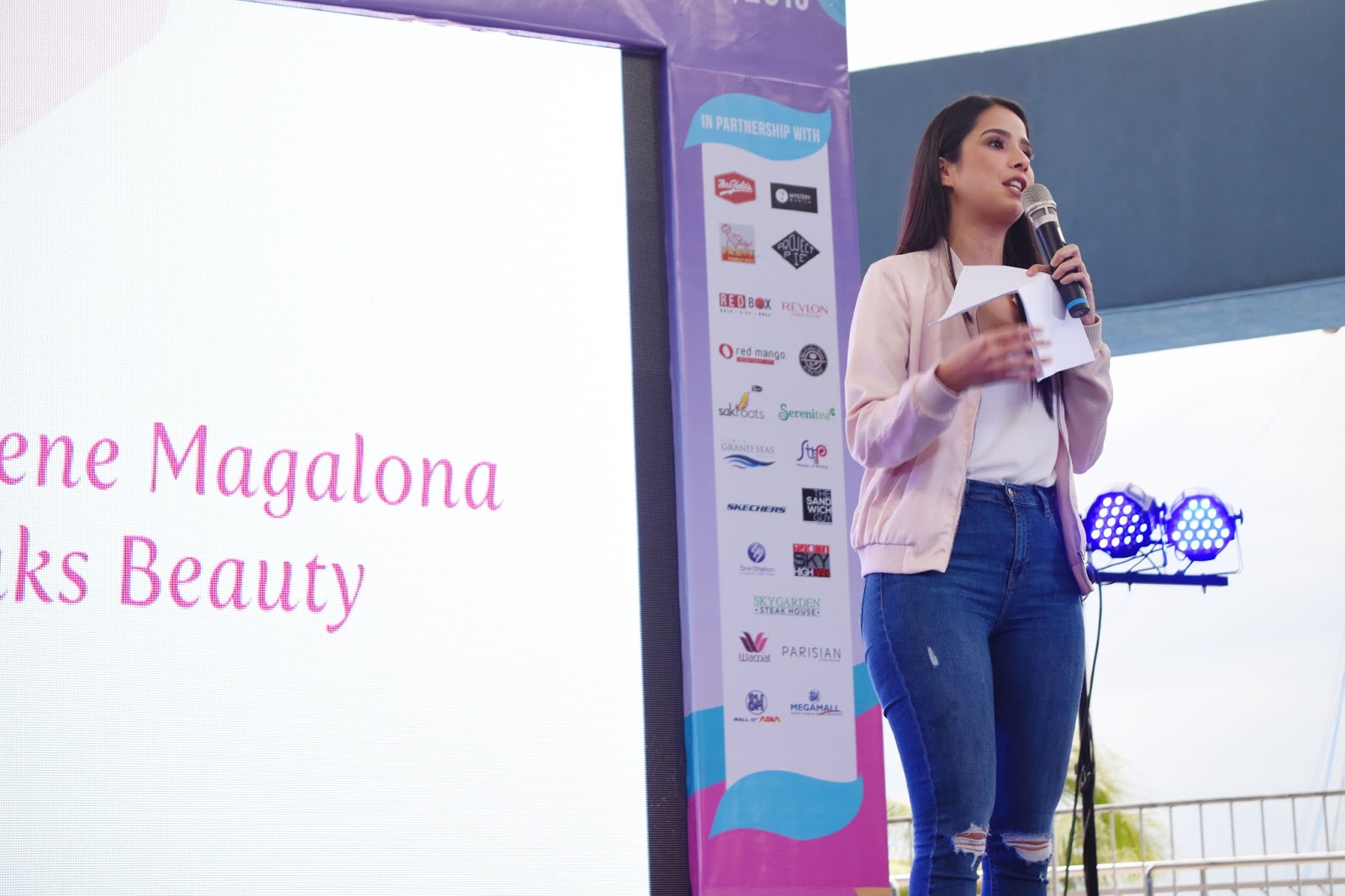 Then I went
to my talks I was registered for which was with Maxine Magalona who I’ve seen on TV. She is such a beautiful woman and so confident and learned a lot from it which is always nice. I also got my loot bag right after that to add to all the goodies I already received from the different booths. 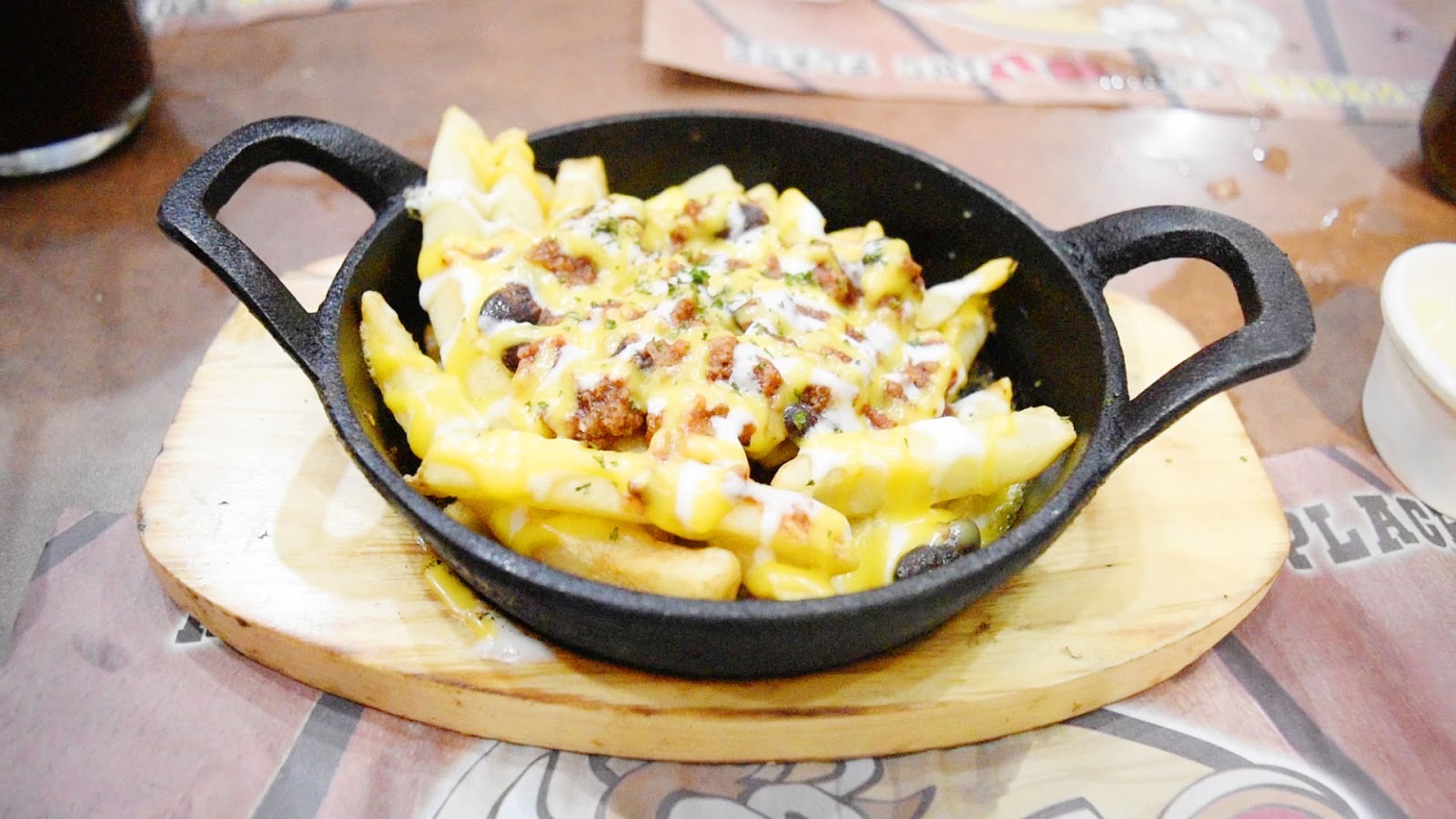 It was a fun event and
afterwards I reunited with my family. After that we got
food and I continued to vlog until the end of my day but half way through dinner both my camera
batteries died and I then used my iPhone. All and all it was a lovely day out and I had an
awesome time at the event and afterwards as well.

The vlog definitely has more and you can really get a fell of everything and what happened that day which you can see here or above. I loved editing it and having the memory of that day. I will love looking into that in the future. I do have a loot bag haul post like the other two years so stay tuned for that but I do have it up on my channel now if you want a sneak peek. I can’t wait until next years and hopefully I can go again. I hope you enjoyed this and have a happy weekend! 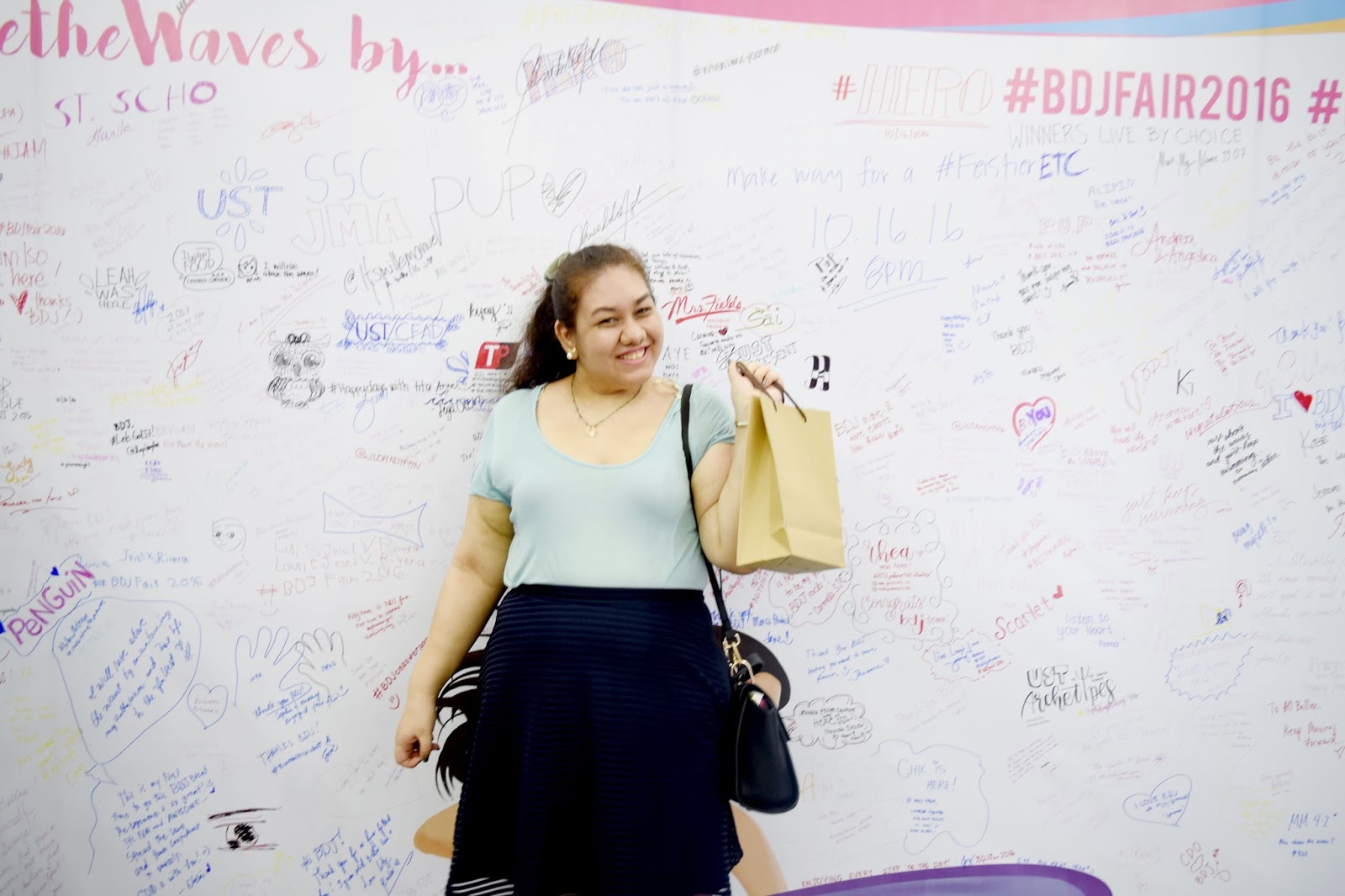 What kind of vent would you go back to over and over?