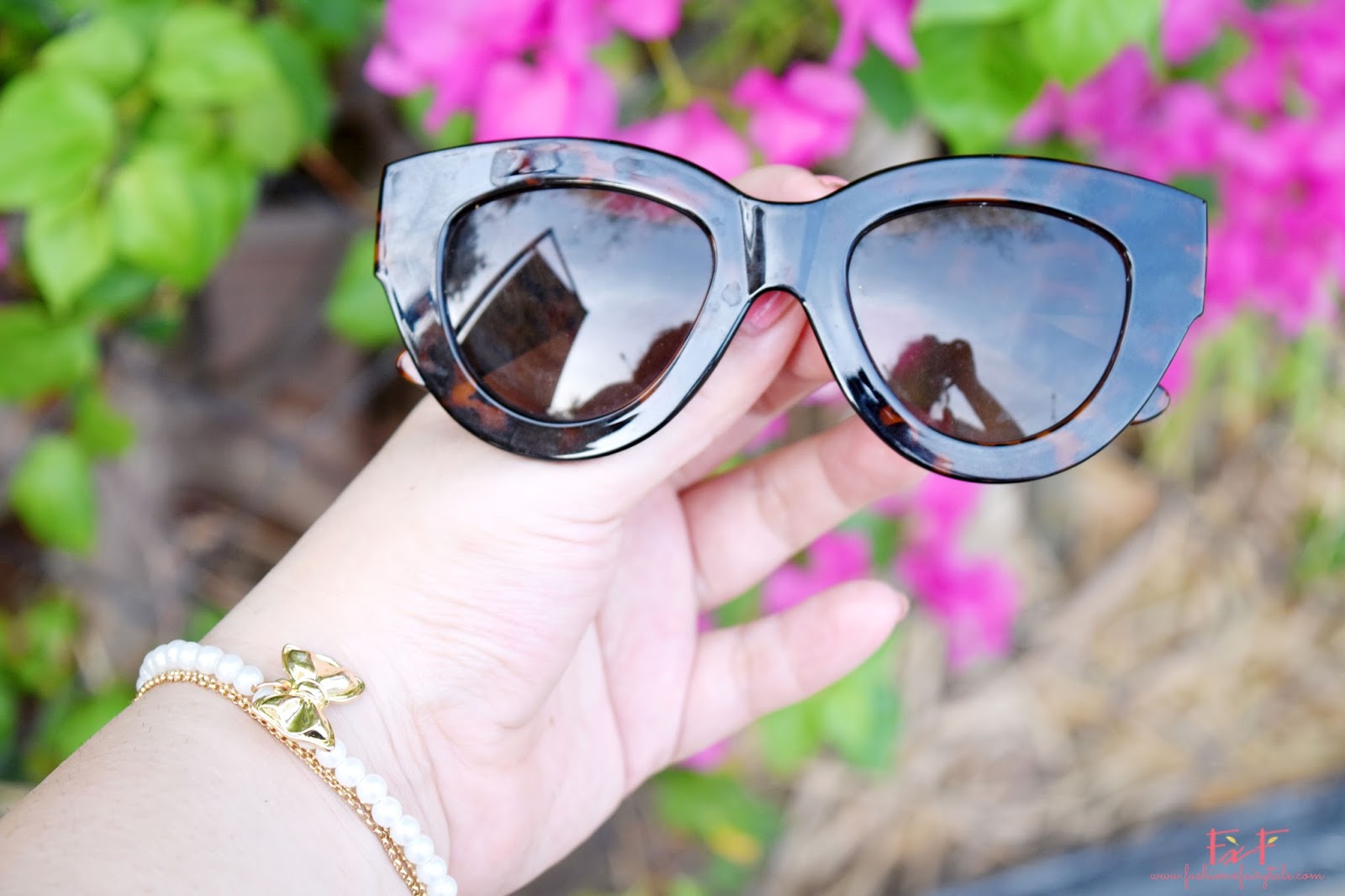 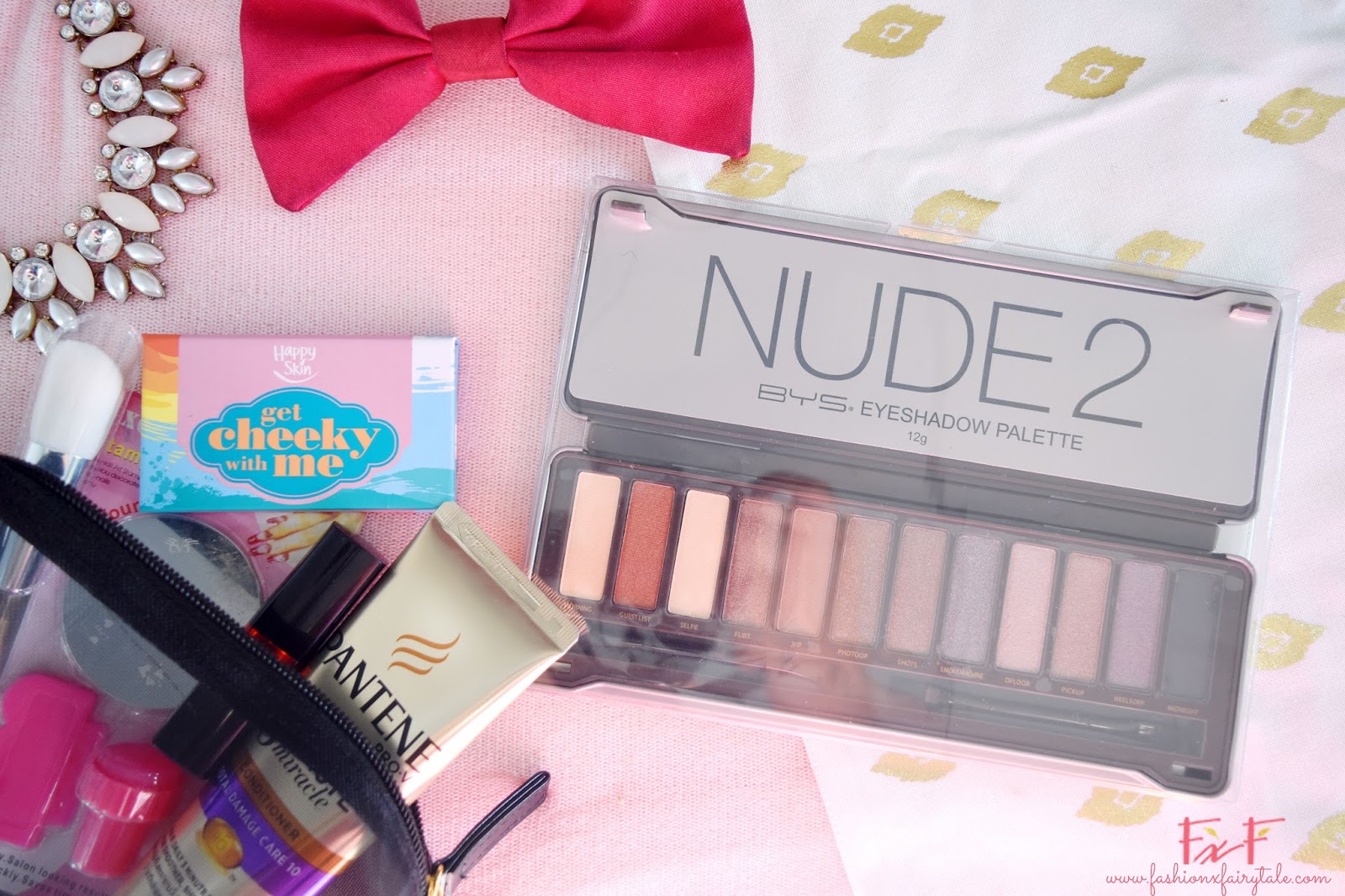 Happy Tuesday! I thought I would pop in and do a little catch up post as if you haven’t noticed I posted a week ago. I didn’t mean to take a week off but it was really needed for me and I hope to get back to my regular schedule hopefully this week but it will probably be next week to be honest.

First up is a little personal insight of what’s going on in my life. I got caught up with a few things and since my nephew is staying at my place I need to have all my attention on him because leaving a 2 year to run around my house, play with my makeup that’s on my vanity and be a ball full of energy takes it out of you. He’s at my aunt’s house right now so I got a break to go out and see a movie in the cinema but it turns out the people staring in a local movie was at the mall so I stood and waited for them. I will talk more about this in my outfit post of what I wore that day though. I mentioned it though because standing for 5 hours straight for a movie premiere really hurt my hip again. Back in November I managed to injure it in ballet class and it got better on it’s own but standing for 5 hours straight on it had made the injury come back and worse then ever. Before I didn’t go to the doctor and it healed on it’s own but this time it drove me nights and I woke up screaming and crying as I was in so much pain. It hasn’t been fun and now I am afraid to sleep because it will start throbbing and I can’ move my leg. I hate doctors so it took a lot of convincing to get me to the hospital but I managed to go this morning and got an x-ray done and everything looks clear. I didn’t break any bones or my hip socket is not out of joint which I am happy for. I did over stretch a muscle by my hips so that is what is wrong. The doctor prescribed me some medication that will make me tired and drunk a little bit he said so I think it will be hard this week but hope it makes me feel better so I can be back and I had so many exciting things to do and places to go this month but my hip has spoiled it so far. As I’m typing it is doing a little better but I just have to let it heal again.

I did take a week off and missed my normal 3 posts a week schedule but a break here and there refreshes yourself. I had so many posts planned for May and I still do so hopefully those will be up. I just need to get writing all of them. I’m also working on a Get Ready With Me video which has taken my time up as well. I hope to get it finished but with the medicine I’m on I don’t know if I could focus on the video for this week but I’m trying. Another blog update is I picked the giveaway winners and I will announce them now! *drumroll*

I wish I can let everyone win especially the people who I see commenting and being such nice people on my blog. I do have another giveaway coming up and I am super close to 600 followers on Bloglovin’ now so maybe that would be cool. By the way I messed up the first one and forgot to get a screenshot as my laptop messed up and I couldn’t find the winner again but luckily I wrote her name down. The second giveaway winner is announced on the rafflecopter widget itself if you want to check it out.

There is a lot of things going on but I wanted to not blog because I missed it. I literally haven’t opened up my laptop in a week so it is nice to be somewhat normal. Hope you have been having a nice week and let me know anything you have exciting coming up. I think I will still be able to make it to my events planned so that’s nice but my stupid hip had to get my attention. I’ll hopefully see you in a normal blog post soon!

What would you like to see in a net giveaway?