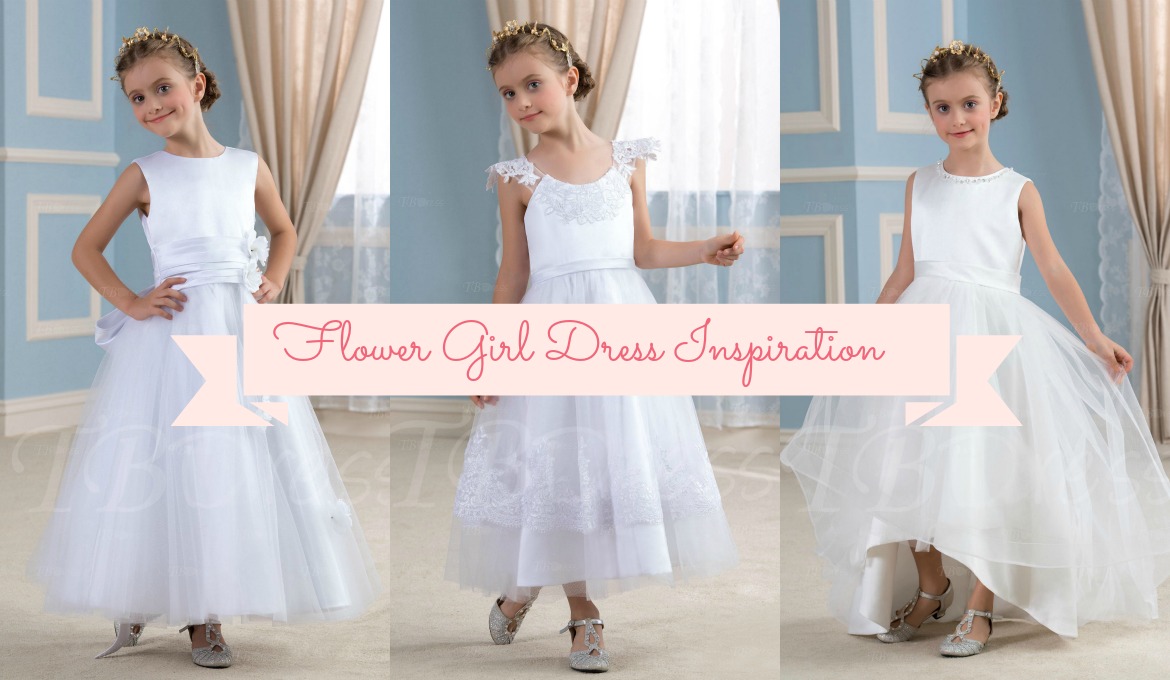 Happy Tuesday! I thought it was time to bring back my planning style posts since my cousin’s wedding is officially a year away. We have so much planning to do now and finally it is starting to come together since we can now count down the days. It is really sinking in and both of us are excited. She has a fitting for her dress to get all her measurements so it’s a start and I know once the dress is made we are going to be screaming and crying when she tries it on. So Mae and I thought since hers in now taking shape why not her daughters and to be honest a little girl’s dress is far too cuter so when Tbdress asked if I wanted to have a look at any of their Tbdress cheap flower girl dresses my cousin obviously jumped at the chance. I don’t have a daughter to know her excitement but I do know they look cute in dresses. 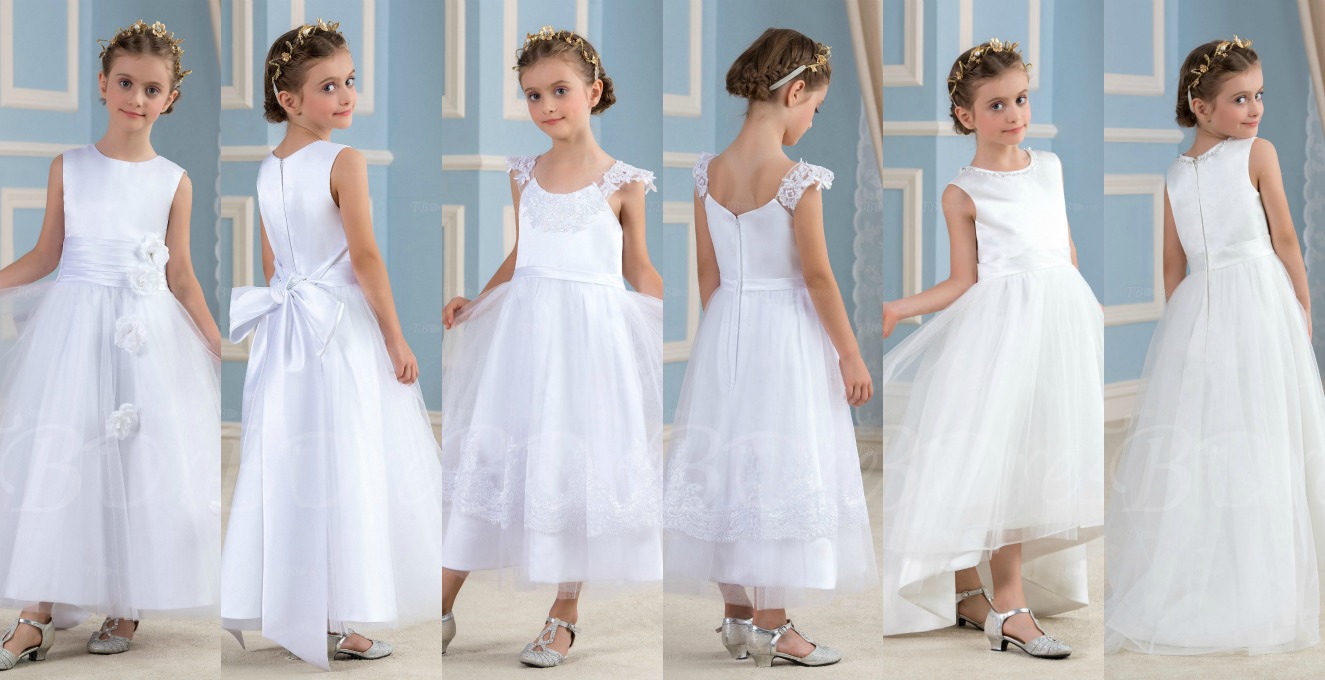 She wants her daughter to wear white and Tbdresss has white flower dresses perfect for us to choose from but also have a wide selection of Tbdress ivory flower girl dresses. Mae wants hers and her daughter to match and I think that is cute and it is her thing so I won’t judge it. I love the middle dress the most because it is like a fairy and I love the sleeve details but Mae loves the last one because it has a high low hem line which she will be having in her dress so a win-win. All of them are too cute to be honest and I really love the headpieces on it as well. 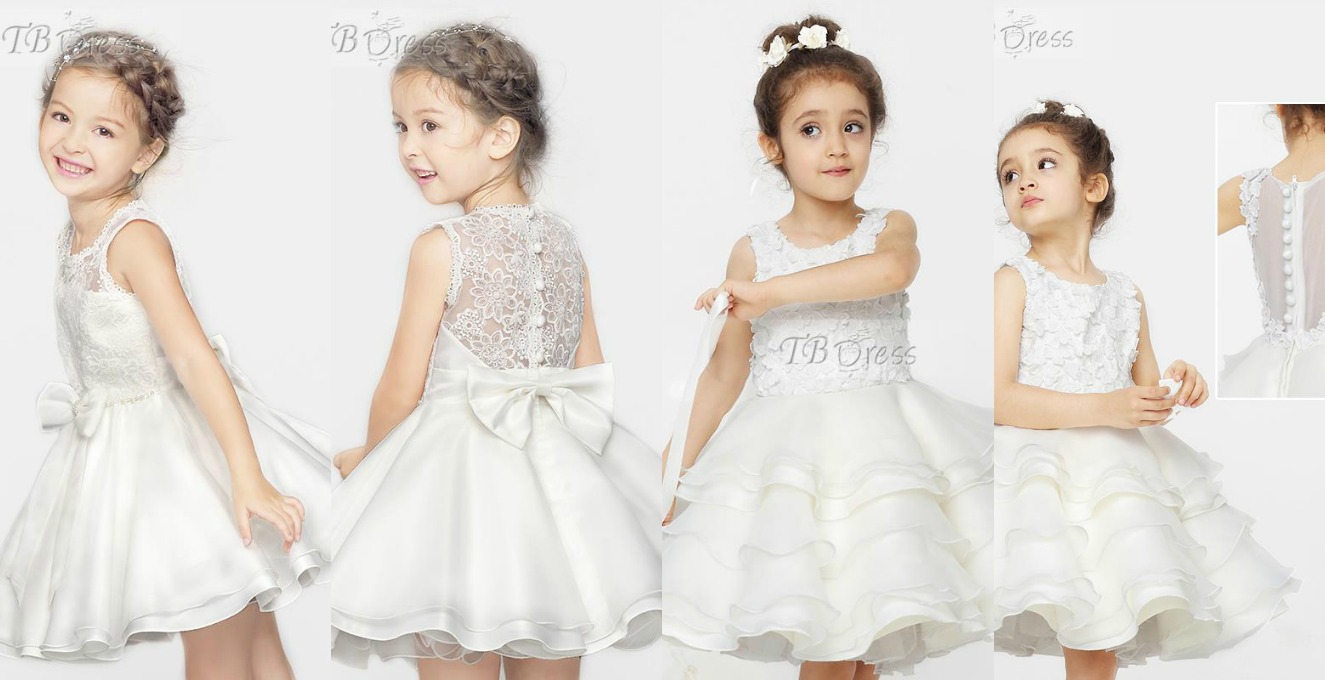 I of course had to have my picks and who says I don’t have to have an opinion. Sometimes my cousin and I are really close and have similar taste but lately with her wedding I think I get mistaken it is mine and go overboard. I am having fun being her so called wedding planner and who says we can’t do this by ourselves. I think both of us are doing a fine job so far until months before the wedding that is. The dresses I ended up picking were ones I would want to wear. I am in love with their first one and want it in my size. I want this dress so bad and have been begging her to get this made as my bridesmaid dress. I don’t think the word beg has been said enough time to her yet. If she doesn’t want it I am saving this for my flower girl then. The next one is quite similar but without the bow but i picked this as the model looks strangely like me when I was little which is really crazy and creepy at the same time. I think I like my options much better as they are the cutest but of course the bride shall win.

Those are some flower girl inspiration picks I have chosen for today. I have so much more planned for her wedding and lately been on Pinterest canvasing ideas like crazy so you can follow me there to see some pins about that. I hoped you liked this and let me know which dress you picked and what seems the best for you.

What color dress would you go for?