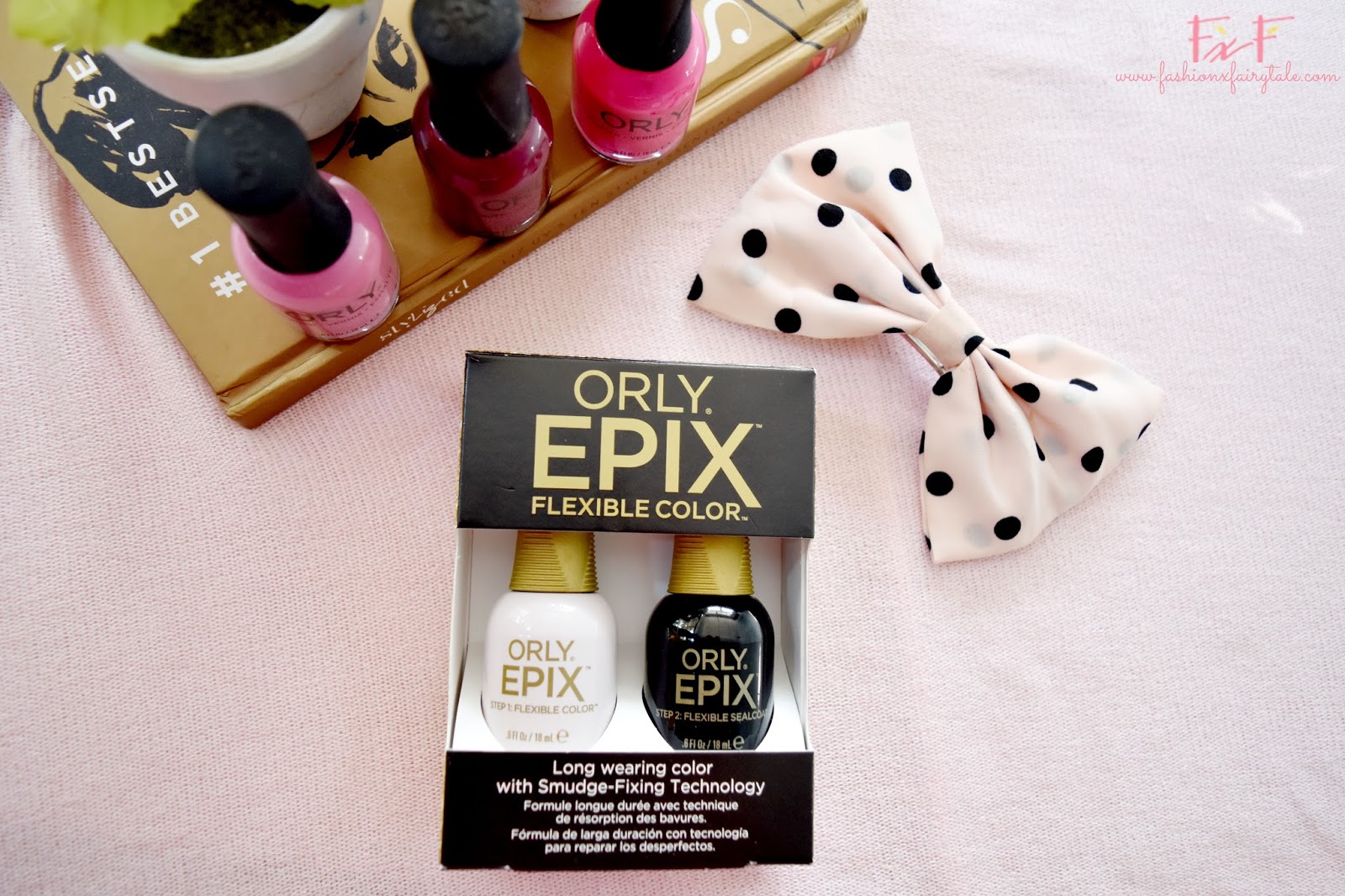 Happy Blogmas Day 14! It calls for another Mani Monday and I wanted to review the new Orly Epix Color which I heard is similar to gel nails at home. I was convinced to get it after looking for some new colors to add to my collection but then I saw this and one of the sales lady recommend it and said it would be a great alternative. So I thought I would try it and of course the blogger in me said it would be good for a review as well so here we are. I’ve been trying it for a while now and I guess is time to give my thoughts and if I would pick up more shades from the range.So here’s what has been on my nails at the moment. 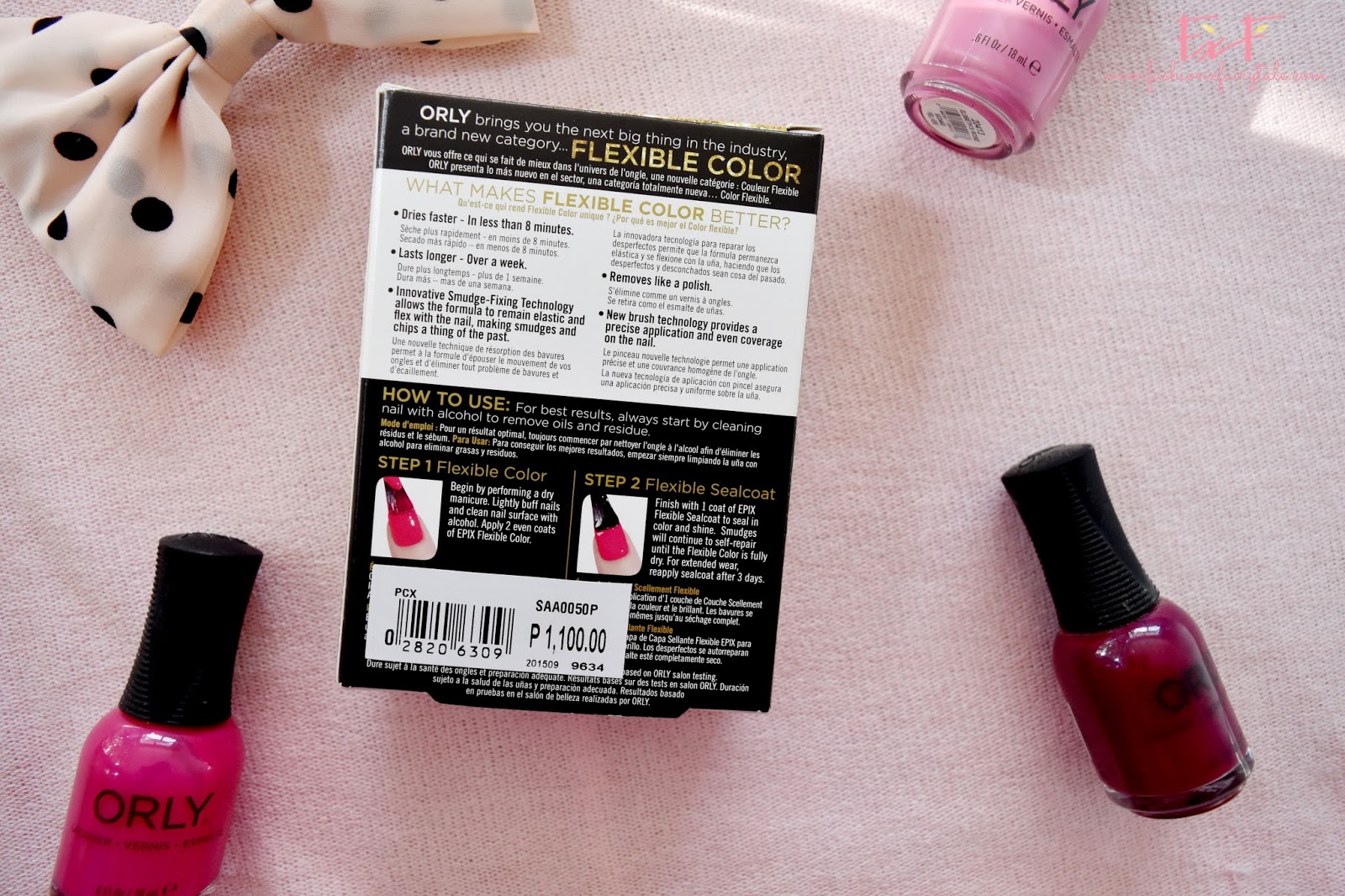 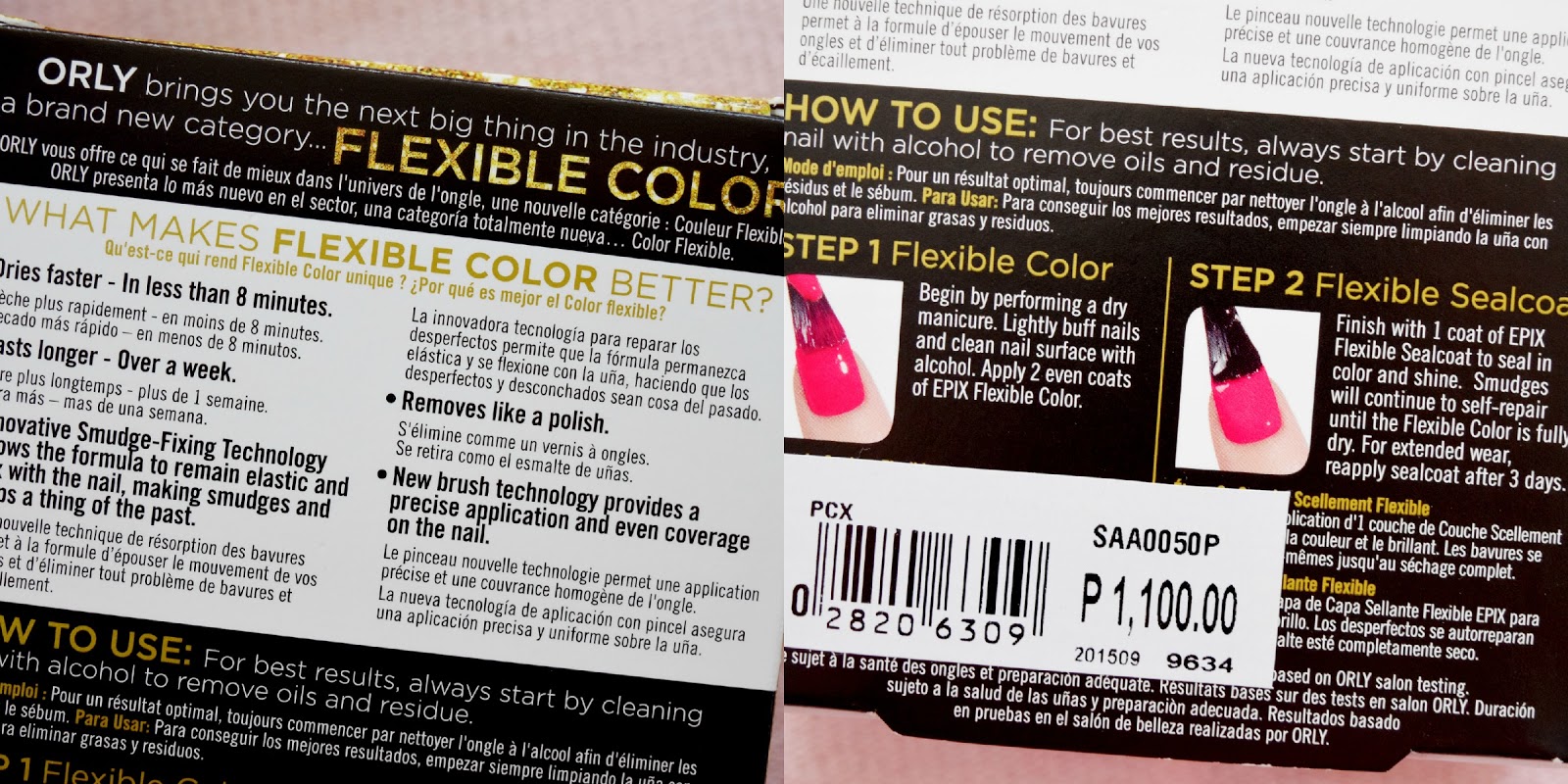 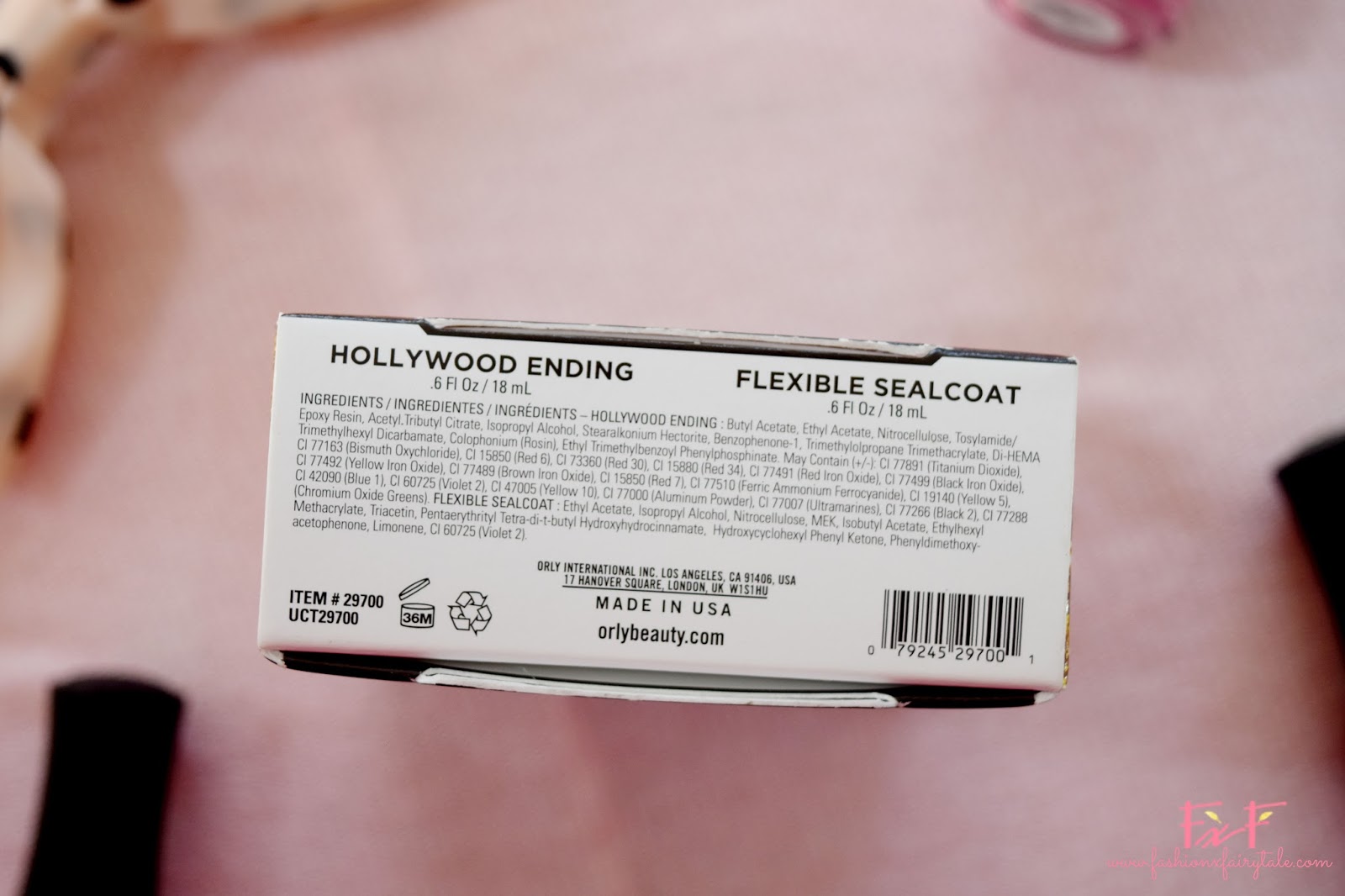 This is supposed to be an at home gel polish and it is easy to use. The polish is supposed to last longer and it will prevent from smudging and you can mold it back to shape.  It has a separate top coat and it compliments the color. It dries faster and wont smudge right away which is perfect for me. It removes like a regular polish and I have no problems getting it off like it said. I was imagining it to be like this really hard polish but it is just like regular polish with a lot more benefits to it. The promise of longevity is true and at first I was not really sure if it was but to be fair it does. You can either buy the set with the color and top coat for step one and two but once you get that you can buy the individual color which I will be doing now that I own the set. 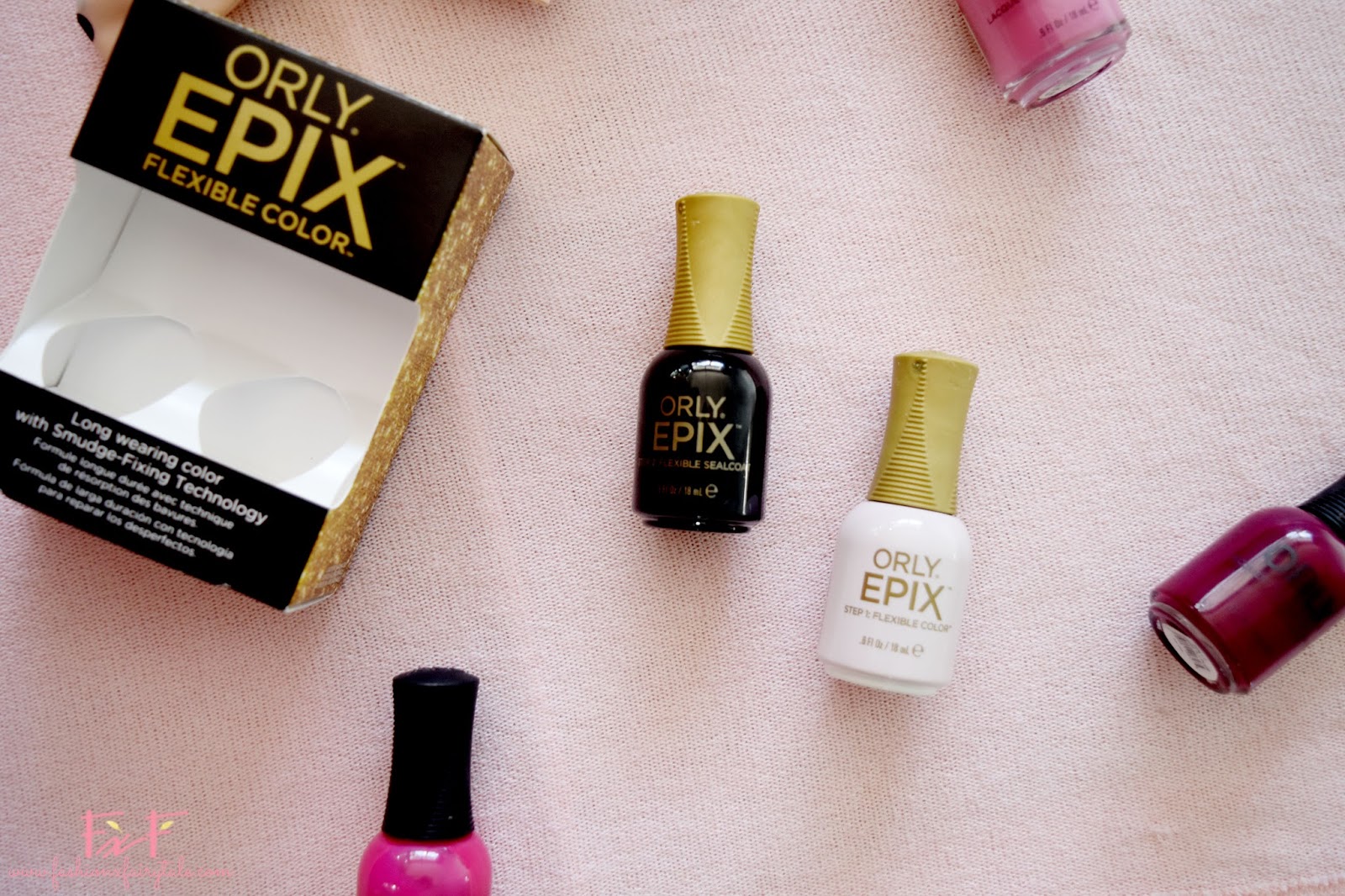 I wanted to try the nude with white and faint blush pink
nails that is so in trend color. It would look good all year round and a
neutral to match any outfit. In the bottle it looks like it is more
blush pink but when applied on the nail it is a white with only a subtle
tint of pink. So I wasn’t to impressed with that as I knew I like pink
and wanted a hint on my nails to show up. At first I hated the blank white nails to be honest and hated the plainness to it but after using it over and over again I actually like it now. I guess it had to grow on me to really like it but now I think I like them on now. I don’t know if there are more colors yet but when I bought mine they had quite a good selection of common colors and the most used colors. It has pretty good selection on the site I saw and there are quite a few colors that I would try myself. There are also more kits available not just this one so you can chose which one you prefer but I went for the light color to start off with. 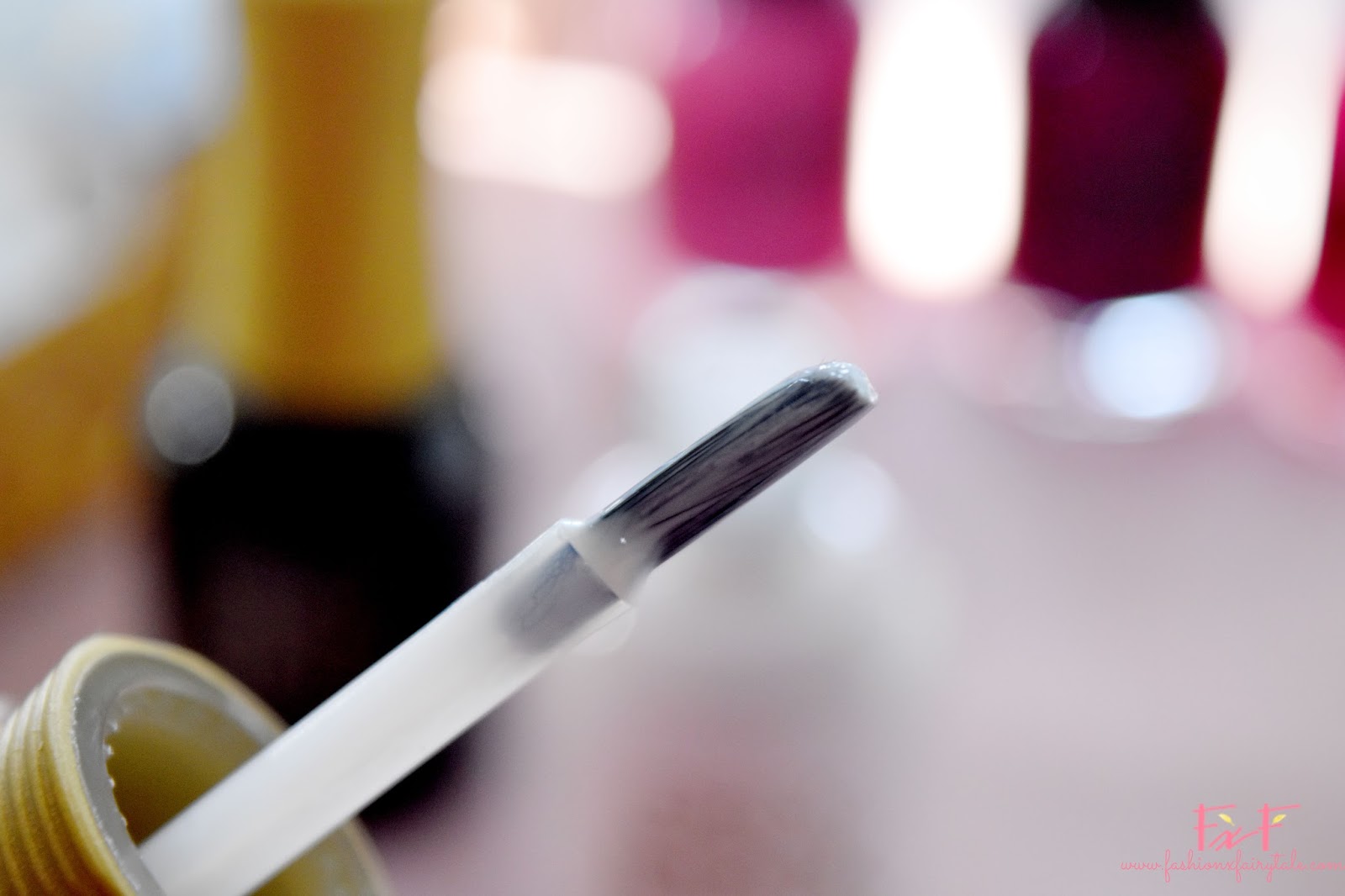 Since it is a light color it doesn’t show up right away. On the first coat it is very sheer and you can see the nail really easily. If you like that look than another light thin coat would be fine but I like it to be really opaque and be the same color as the bottle so I kept going. It is quite streaky with the first two coats which worried me but with each layer of polish it even out and especially with the matching top coat it evens it all out and leaves it smooth and very shiny. As you can see the first is one coat of the polish which is very light, next is two coats and it is even out by the next thin layer and since I wasn’t satisfied I went in and added the third coat in the last picture to show you the final opaqueness I wanted and the right amount of smoothness before the final top coat. The brush is quite big on both the polish and top coat and can be easy to do two to three strokes to cover the whole nail. I like the shape and the round tip makes it easier for me to maneuver instead on ones with that awkward square and oval type shape. 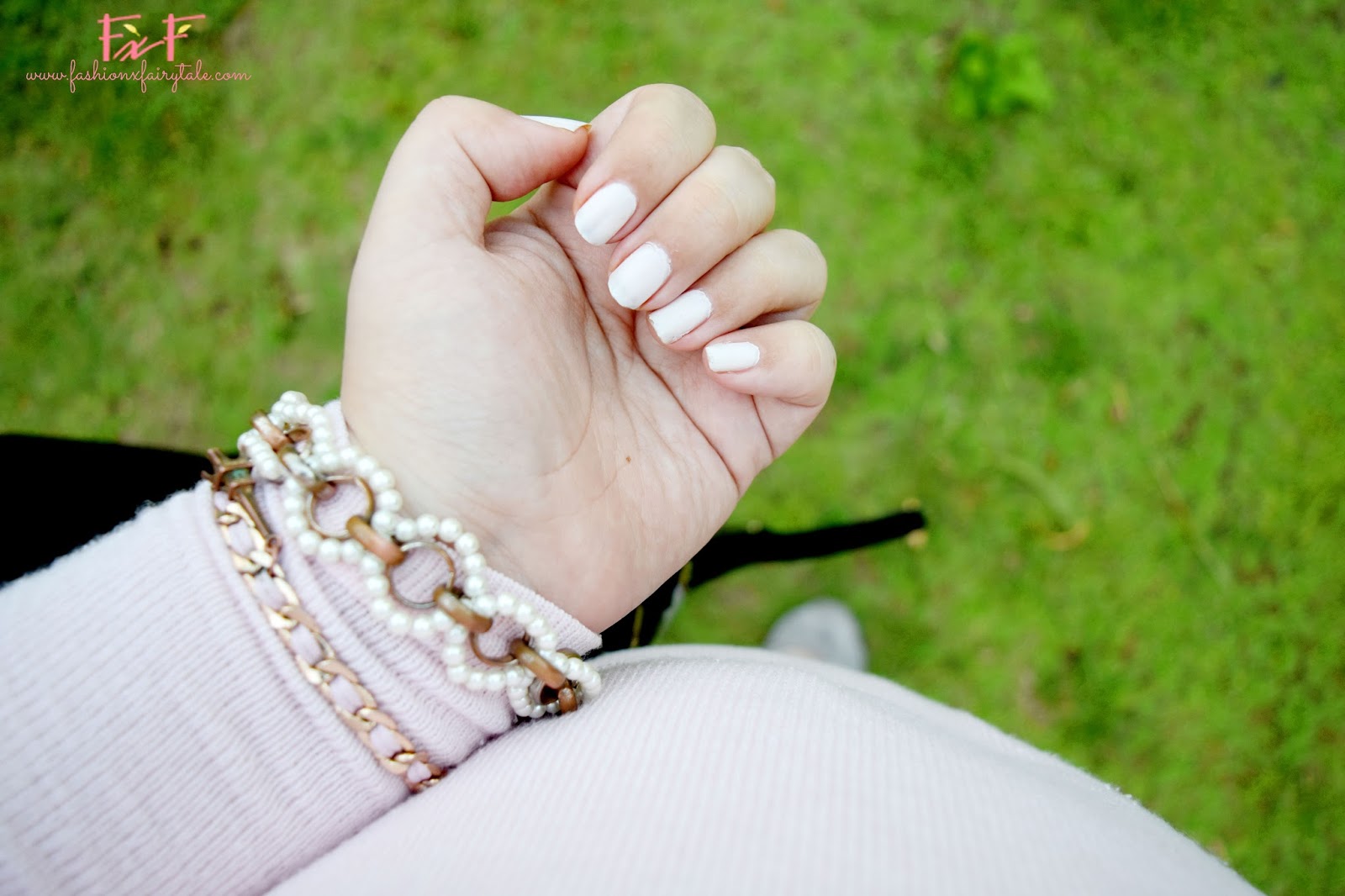 | taken a day afterward with my outfit |

I do a lot of activities and stuff with my hands like I wash my face and the dishes also I type a lot especially this month for Blogmas so I type with the tips of my nails at times so I am surprised it didn’t really hurt them that much.They lasted about four days without chipping which for me is quite good. I think in my standards that is pretty good and for the price I was expecting it to be long. I was expecting it to chip more but there was only small worn to it. It really wasn’t that bad like I have some nails that just chip half way down or just come off completely. This however just has cracks on the tips that aren’t really noticeable from far away but if you really look you can see the beginning stages of chips starting to form after four days. The nice thing though about this is that if you add the top coat again it can be smoothed back into place and look like a new shiny mani again. 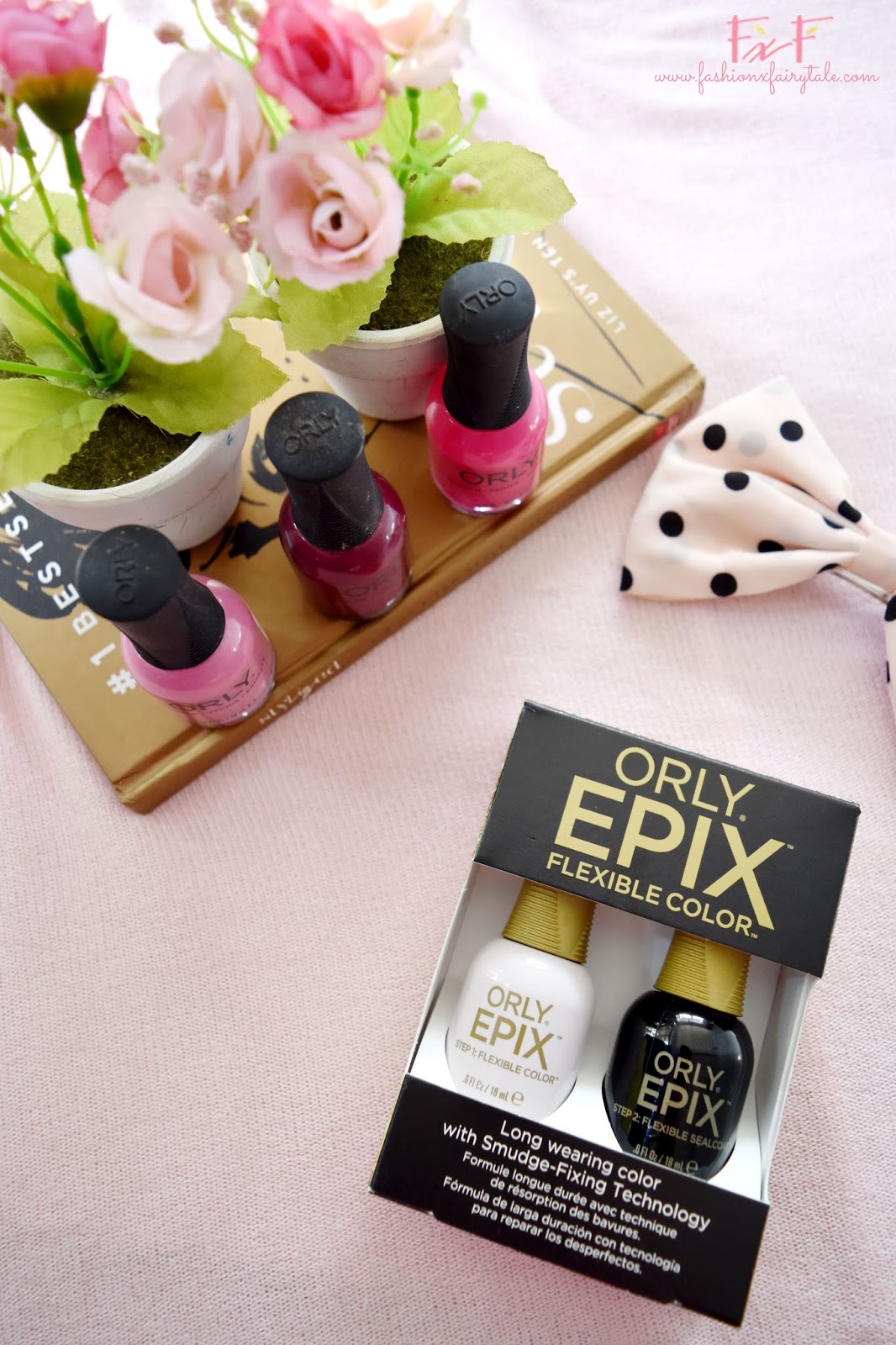 I think overall this was a great set. It was a little on the pricey sie for me as I don’t really like spending too much on my nails stuff but I figured it can also save me money. I don’t have to get my nails done at he salon and also I don’t have to keep reapplying nail polish every time it chips. It last as longs as it could and I get lazy with painting my nails so doing them every couple of days just bores me. With this i had minimal chipping which is a miracle for me and they stayed up to my standards. I thin a gel manicure at the salon might look more professional done and last a little longer than what I mange to pull but I can’t afford salon visits and with this I can do it myself. I just have to practice some more and get good with perfecting my manicures to get the same results. Overall I’m liking it so far. I love the concept and the smoothing technology in this is quite something. I am now totally looking for a new color and seeing if it has the same results.

My rating is: ♥♥♥♥♡
I give it that rating because all though it did last and if it did hold up I can still see my nails because of the light color. I don’t think it is the actual polishes fault though just this particular color.Maybe it is just me but they make my nails longer because it stops me from biting them because it is such a bad habit of mine but with nail polish on it makes my nails healthier which is quit the opposite but it actually does make them stronger and longer for once. It might be me only so it might not be for anyone but it does do me some good. It is a great polish set and I now need to pick up some winter and Christmas theme shades as well.

That is it for my blogmas today and another manicure Monday. It is a really great color and kind of nice for the season it is now. It is like I have snow on my nails and though I think I should have red and green on this was a fun alternative for me. I hardly review nail polishes as I only usually just show is what is on my nails but this I thought would be perfect as it is this new nail technology. Hope you liked this and can you believe how far I’ve come with blogmas. See you again tomorrow. Only 11 days!

What do you think about the at home gel polishes?