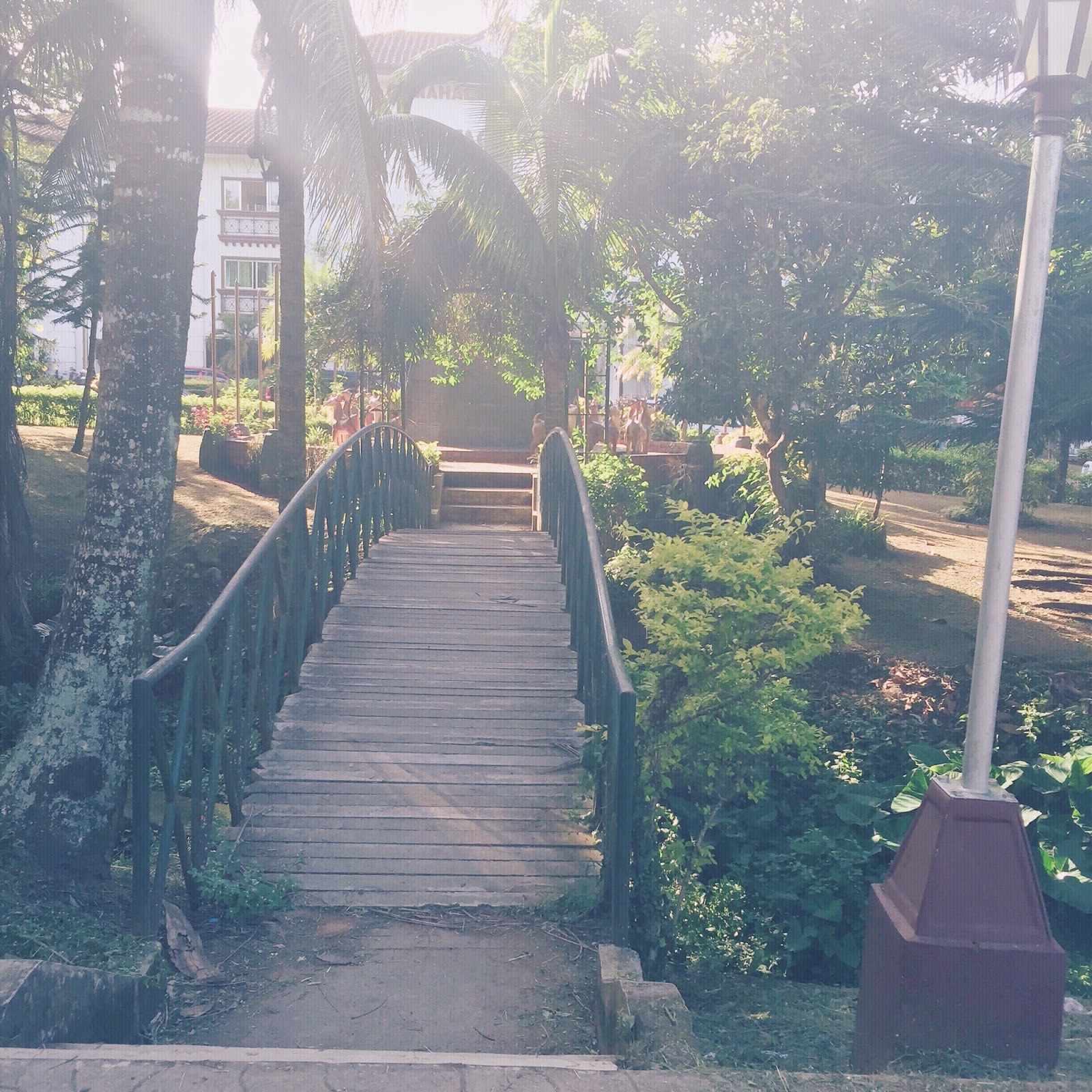 Happy Sunday to you! A little chit chat post as I haven’t been a very good blogger lately. I think I knew I would be taking a break within the year but I can’t believe I lasted until almost the end of the year with out taking a little time away from the blog. I’ve kept somewhat busy doing a few pictures here and there but the writing has been absolute zero but you’ll find out the reason why later. It just seemed like a nice break would be perfect for me and having some time away from social media and everything has done some good during this. I did want to do another one of these posts as the last one helped me so much and it would give me a few posts this month so it doesn’t look so empty.

Though I’ve been terrible at blogging this month I can make up for it because I will be doing Blogmas! I’ve done it every year since I started and it would feel wrong not doing it. I am so excited and have been planning for it and so I have taken some of this month’s content and just change it around for next month. So bare with me right now with only a few posts this month but you’ll probably be sick of me next month with all kinds of fun and hopefully happy posts about Christmas and all things holiday related.

Another little tidbit of my life is that my family hasn’t had much luck this month and nothing looking our way. My grandmother was sent to the hospital for fifteen days and is out now and is recovering but my cousin who is 13 just got admitted on my other cousin’s birthday today. So every birthday this month in our family some one has ended up in the hospital. it’s quite sad and gets me put off with doing anything much but focus on family so another reason why I took a break this month. A little update with my hip is that I am some what better now. I am not in so much pain and can move around better and have my sleep back is the best. I think I may have hip misalignment and knocked it to the left and though it is getting better I still may have to see a doctor which I hate so I can get back to dancing. I am so scared of doctors so I am not looking forward to that whatsoever. 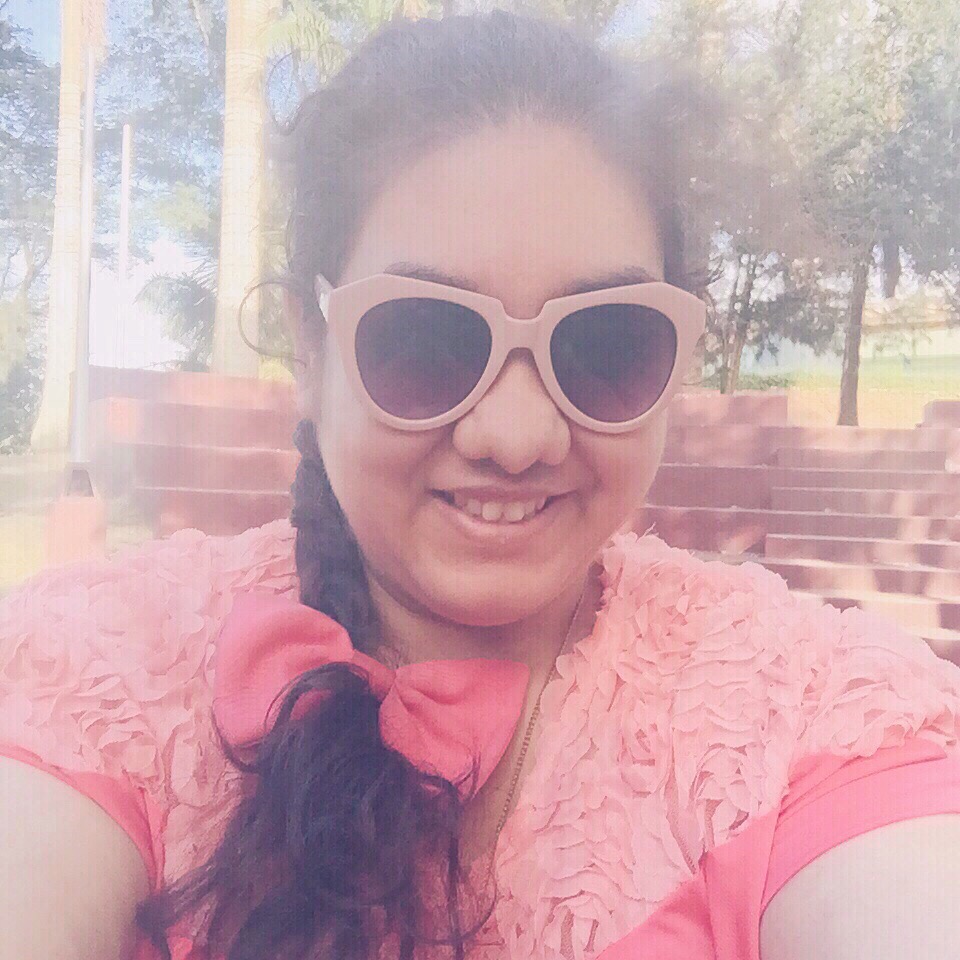 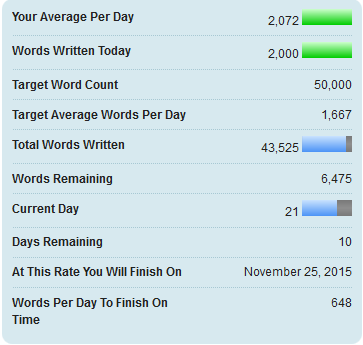 Next update is that I am doing Nano and this has been the only thing constant in my life right now. I have done so good and I did it last year and felt amazing afterwards and finishing a novel that I had to do it again.
It is turning out so good and I am now on chapter 27 and over 43,000
words. I am so close and hope to keep going until the end. I love
writing and it is just so fun seeing my novel come to life. I am getting in touch with the characters and a few emotions coming out and it is so nice to write them out. I will maybe do a separate post maybe coming up
on my writing if you are interested. Its one of my fave things and
another hobby I don’t discuss on here as much as I like. I’ll let you
know if I finish it.

I took some outfit pictures and went on a day trip with y mom and dad up
to the mountains for some fresh air after so much drama and everything
going on. I had a nice day up there and got amazing pictures and it was just a dream. Only highlight of this month probably because of everything that has happened.

That’s it for now. I really liked this and might be doing a few more diary style posts the rest of the month. It’s been pretty chaotic as you can seen but next month I’m hoping will be more exciting and with the holiday season coming up then it will be far more enjoyable and I’ll be doing more things than staying home and hospital visits. So I’ll hopefully see you in another blog post which is happier or when I start blogmas next month! Hope everyone has a fab week and hope mine gets better!