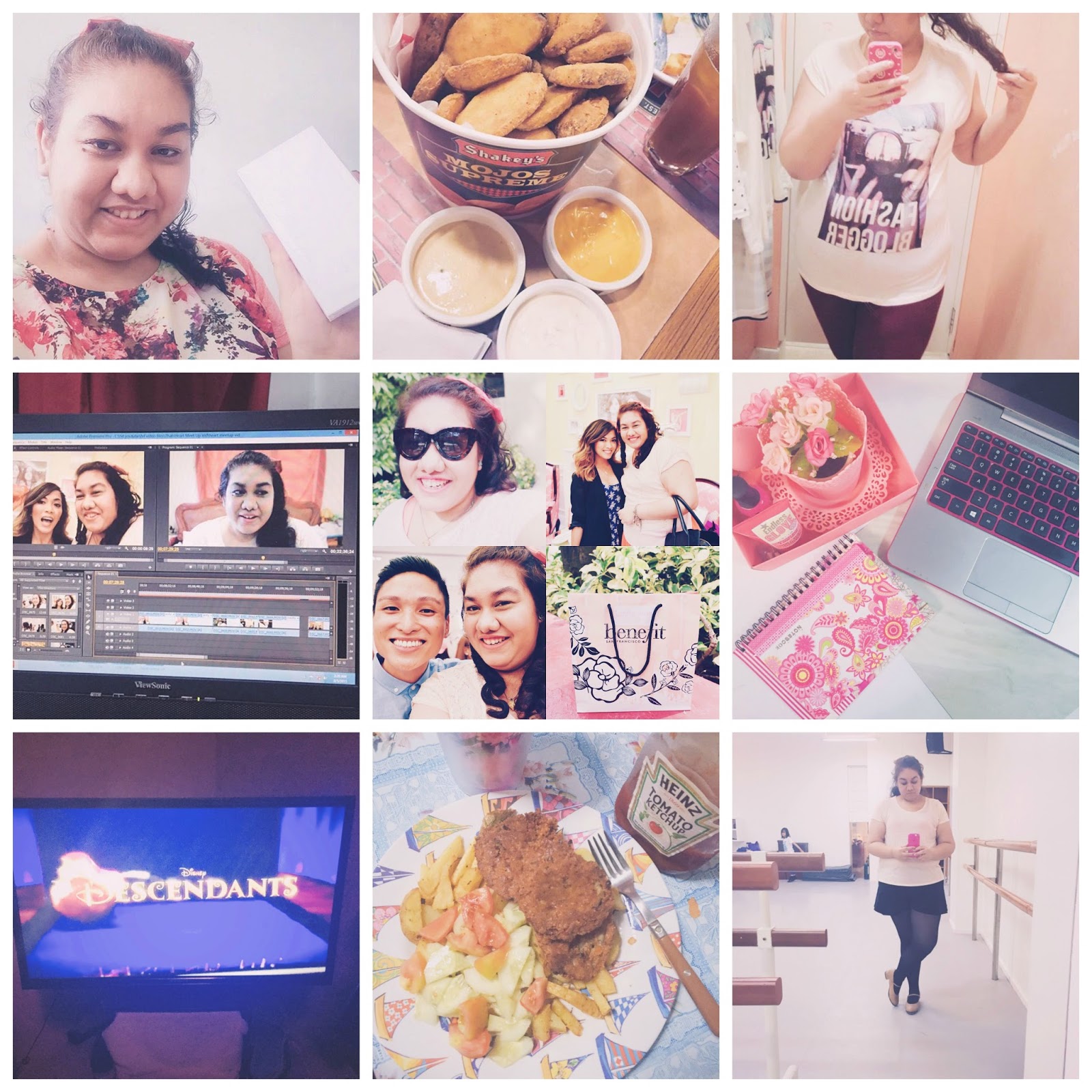 Happy ber and by ber I mean September and the ber months! I get that from my mom who has been reminding all of my family how it is already the ber months. Either she is excited for Christmas or just loves the ber months, who knows? So my highlights of the month were not as exciting as last month but still quite good. I show you the
moments I documented and see what I did this month. Let’s rewind
and take a look at my August! Here
are some of my highlights:

As for fashionxfairytale in the month of August, it did pretty good I guess. I blogged quite a lot it seems like even though sometimes it didn’t. I did keep a somewhat schedule and did accomplish at least 3 times a week. I’m hoping the weather gets better to go shoot some outfit posts and I am trying to make it a goal to shoot some this month. Also lay off the lipstick posts for once but if you like them than I can maybe squeeze one. So not that exciting but I quite liked last months post and hope you’ve been liking my pictures with the new camera. It is still a little bit getting used to but I’m slowly getting there.

The month of August wasn’t as big of one like last month though and my highlights weren’t as exciting but I think it is pretty chill month. I don’t know what I am doing in September besides counting down until Christmas. Can you believe the other day I saw Christmas decorations in the store and couldn’t believe it. So that was my August and hope you liked my highlights and little snapshots of my month. Until next month!

What is your all time favorite Disney movie?