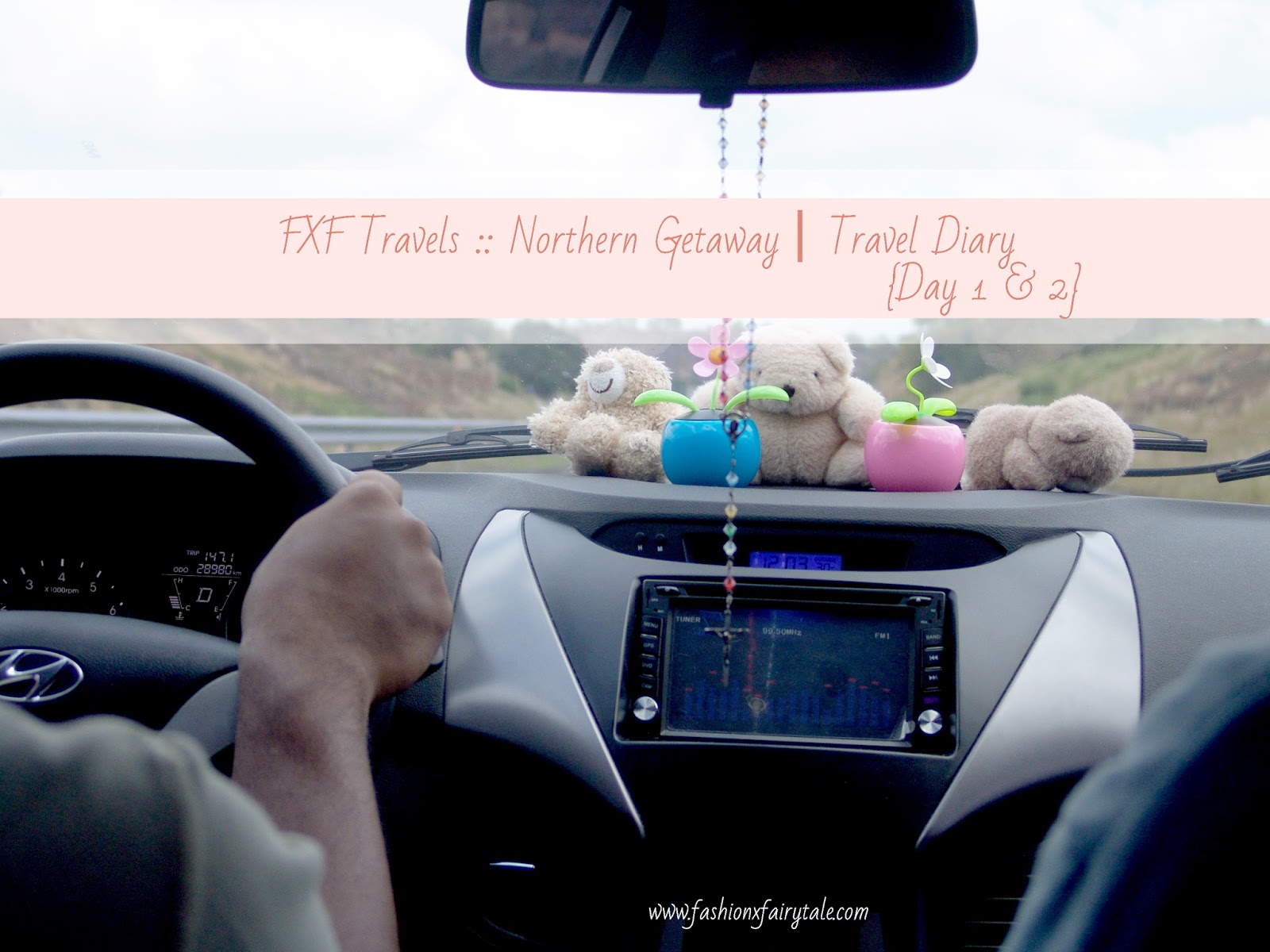 Hi everyone! I can’t wait to share with you my getaway I went to with my dad and cousins for a week last January. My dad wanted to go on a mini vacation up north and explore that area. I’ve been to Pampanga before (and I’ve done a travel diary on that stay here) but nothing beyond that so we planned a four day trip which turned into a seven day trip to some places we both haven’t been to and some places my dad has been to but last went in the 1970s or something. It was really exciting and I had a lovely time and I took so many pictures. I wasn’t intentionally going to do a travel diary but I decided to when we decided to extend and s I said I want to add a little more lifestyle posts into the mix once in a while. I am also doing a Travel Lookbook with this of the outfits I wore on the getaway so that’s another thing to look forward to.

So here is the photo diary of day 1 and 2 of my Northern Getaway! 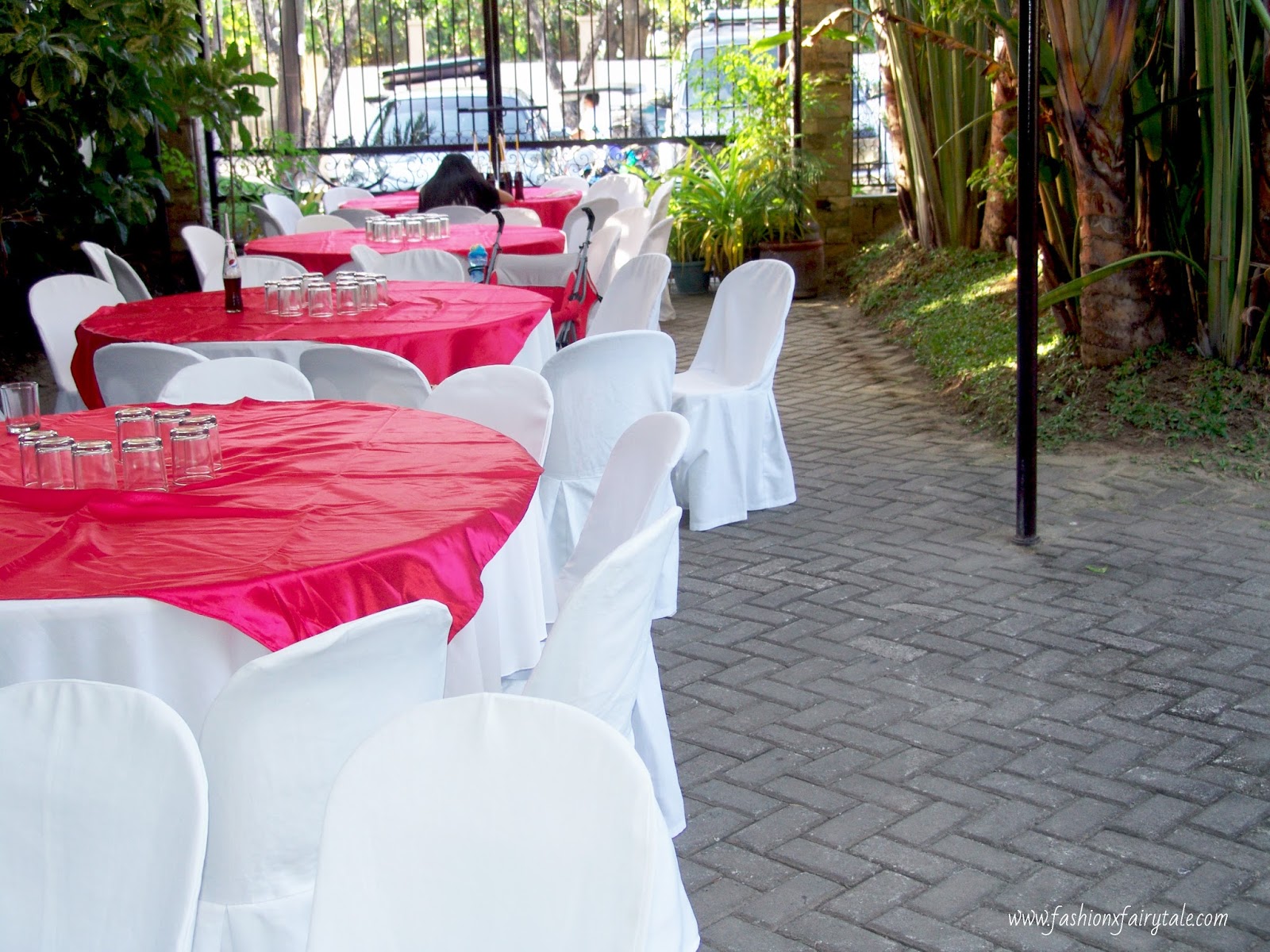 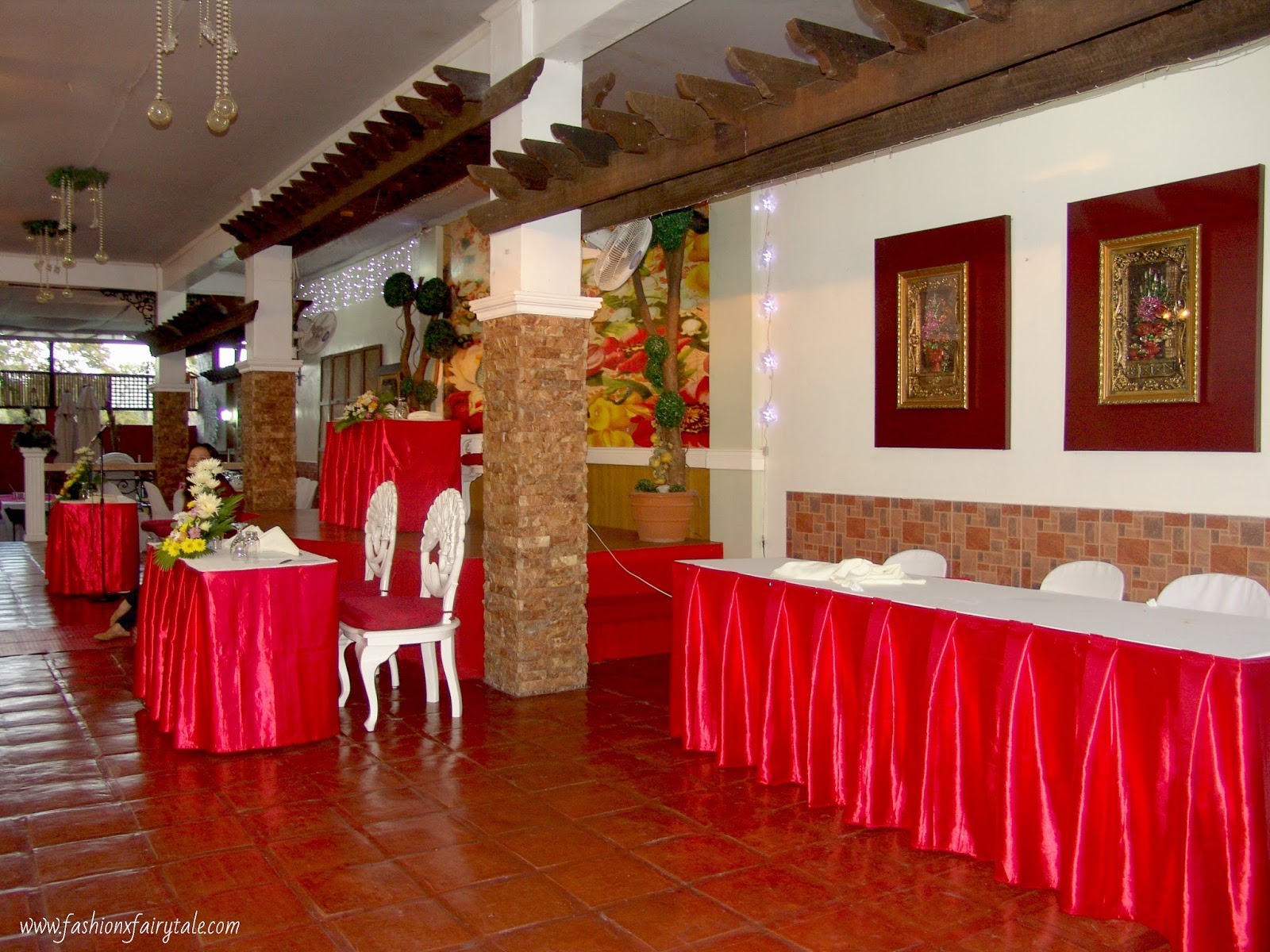 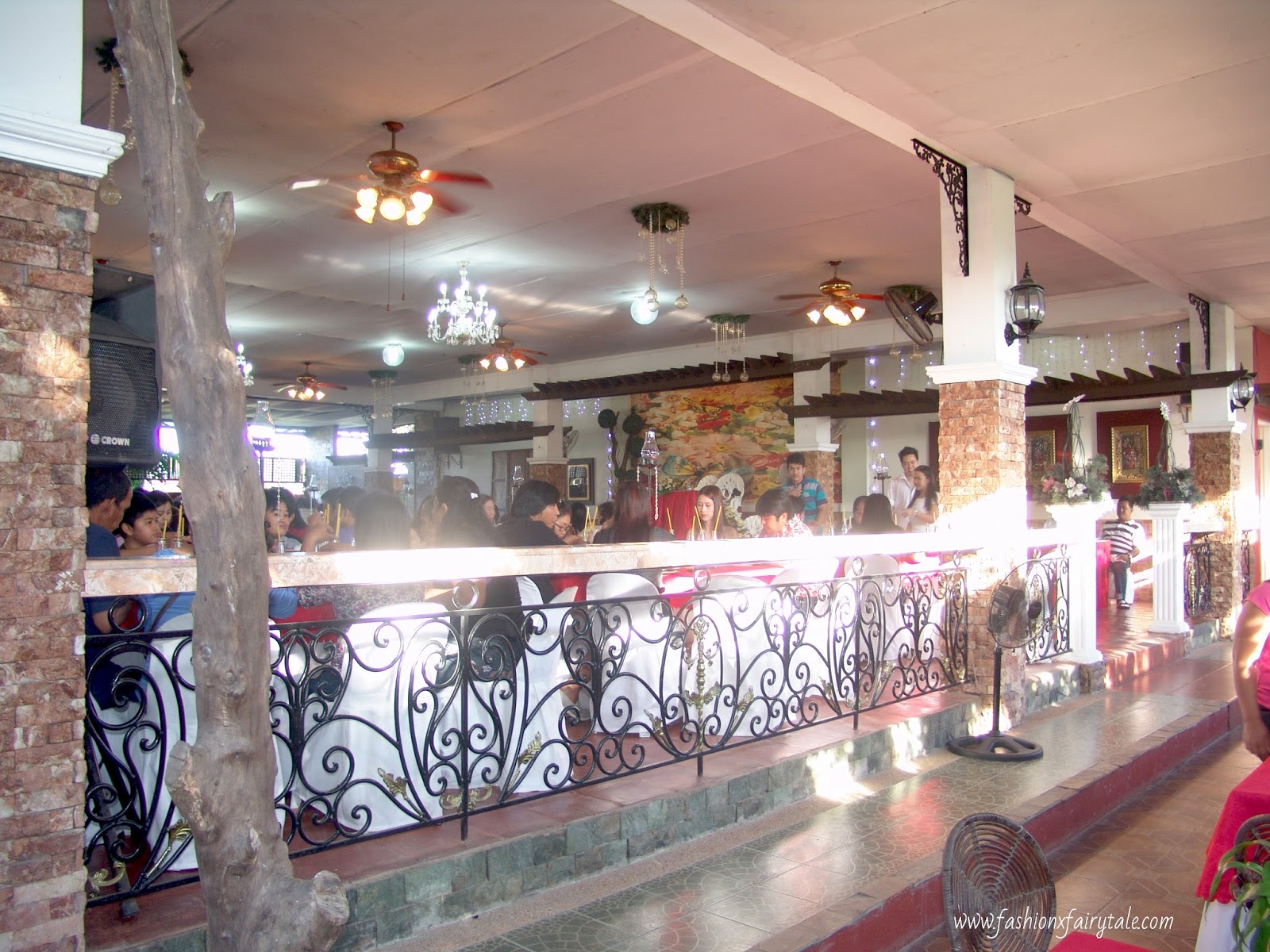 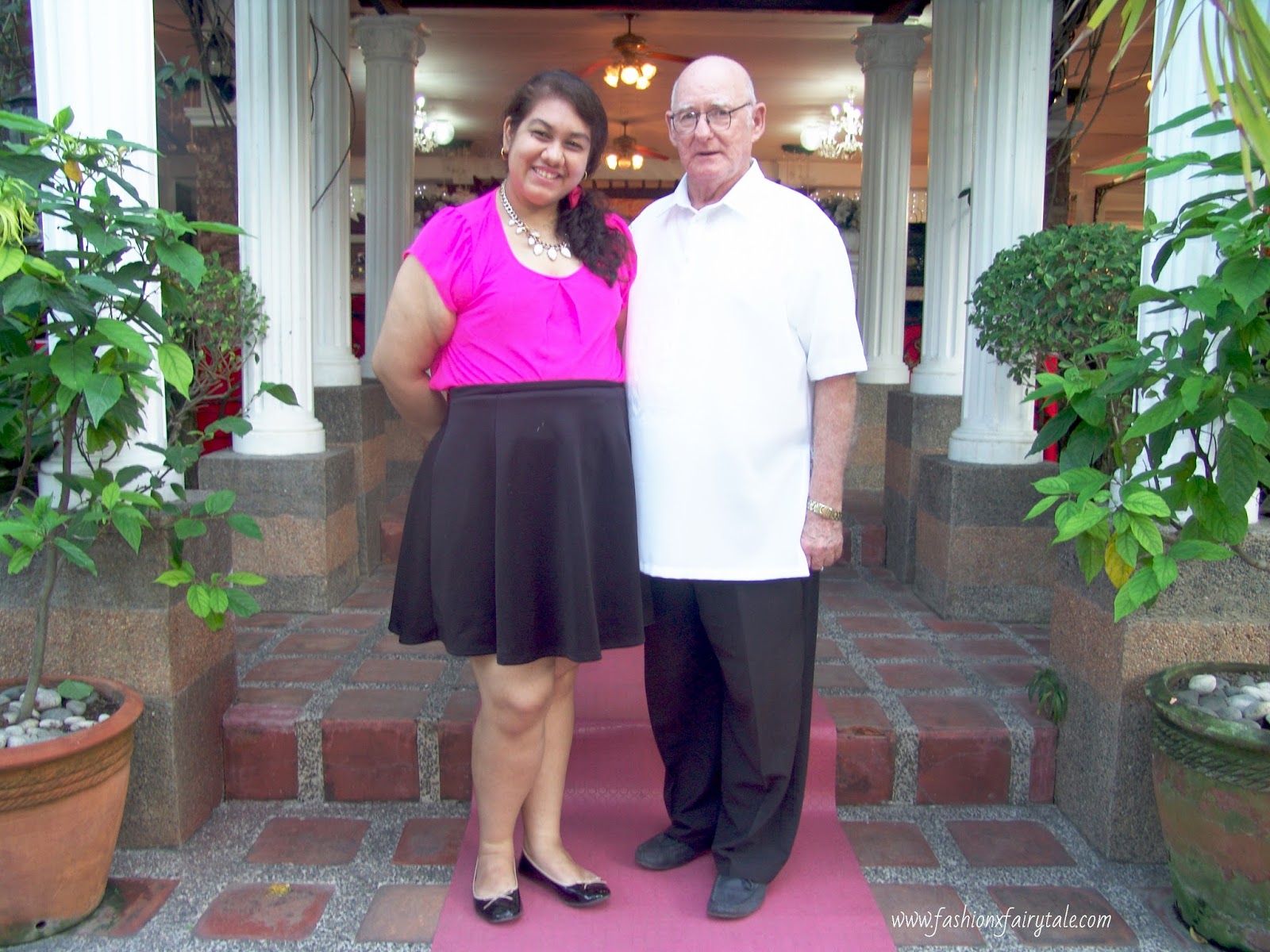 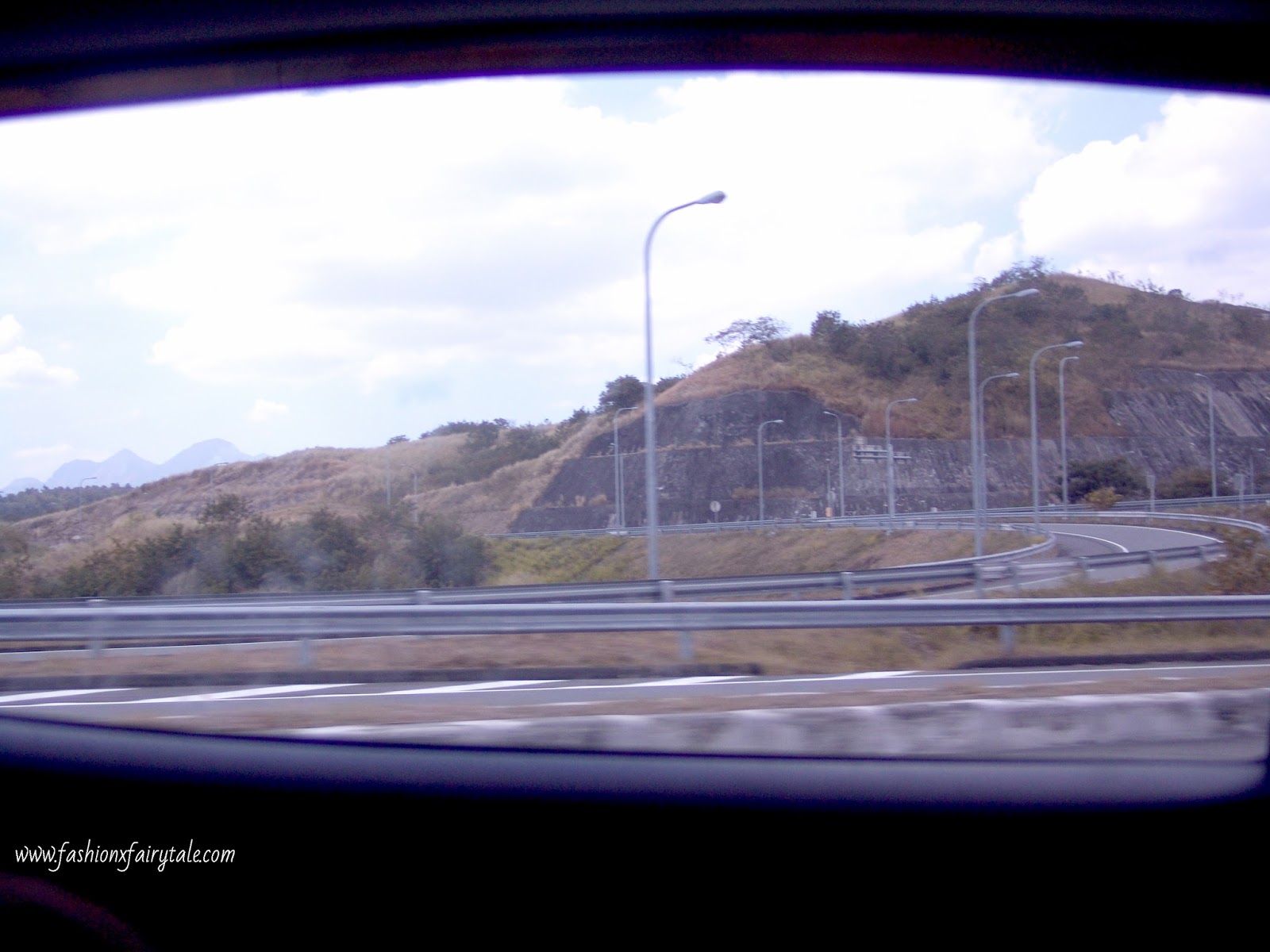 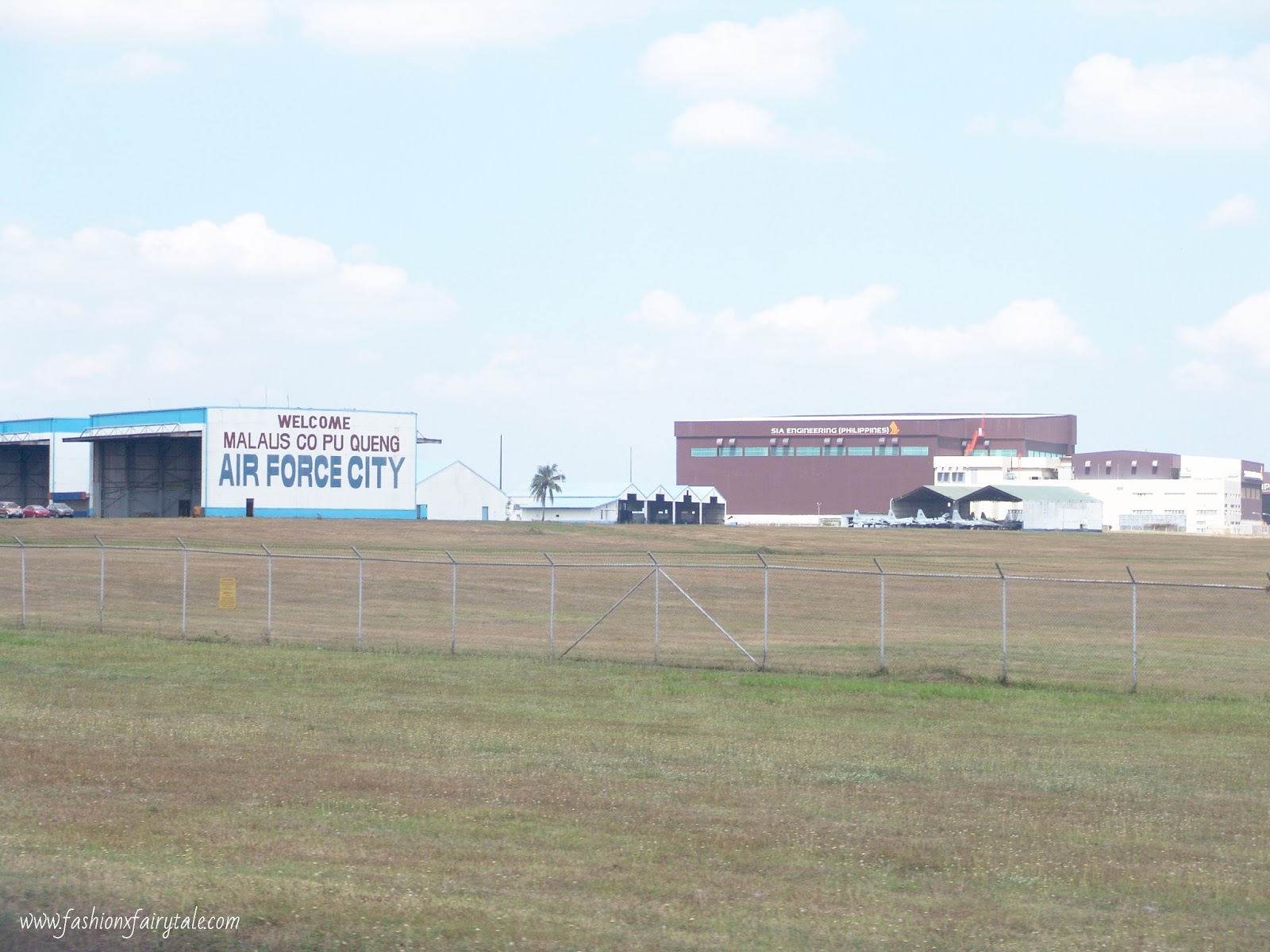 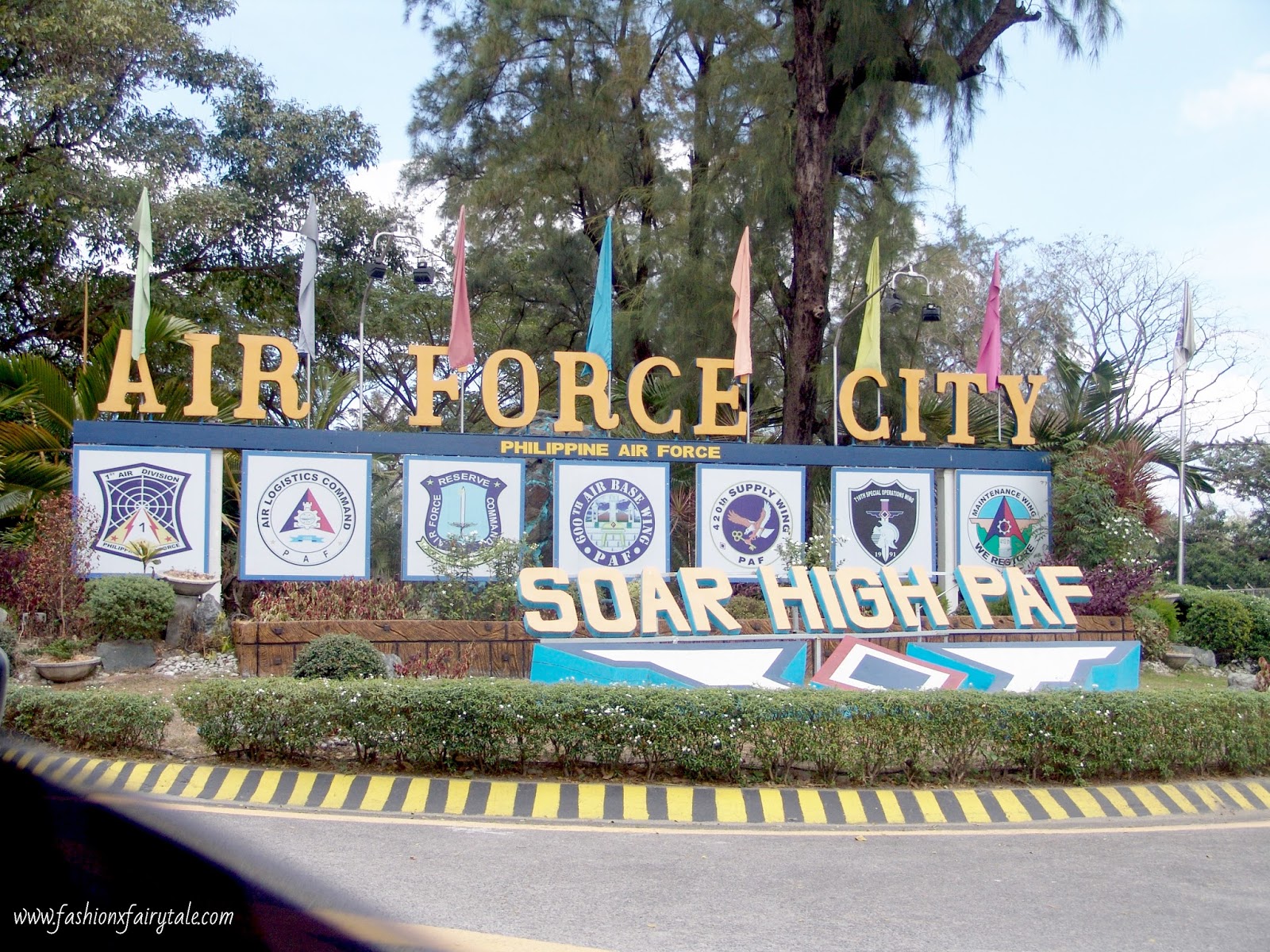 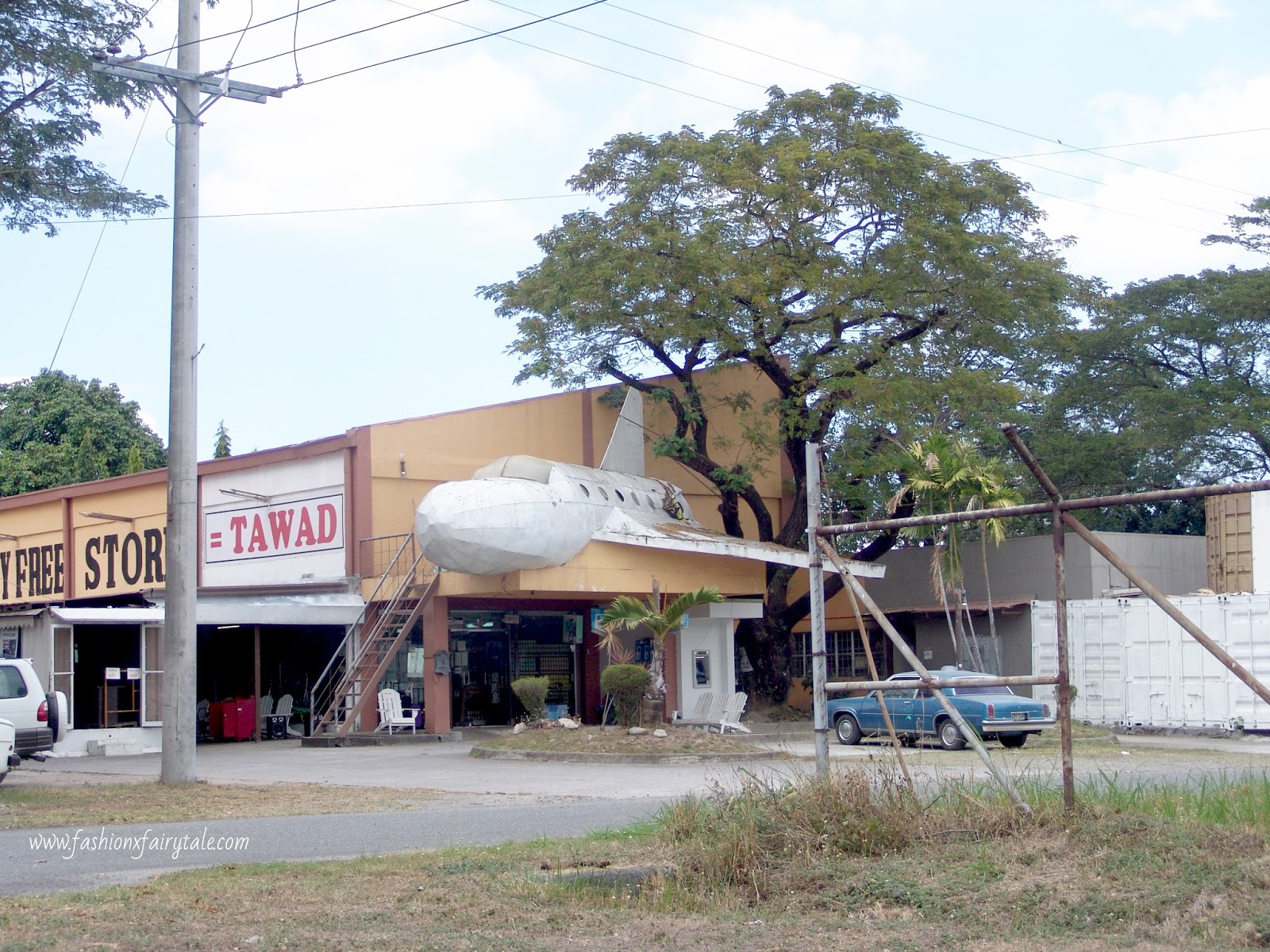 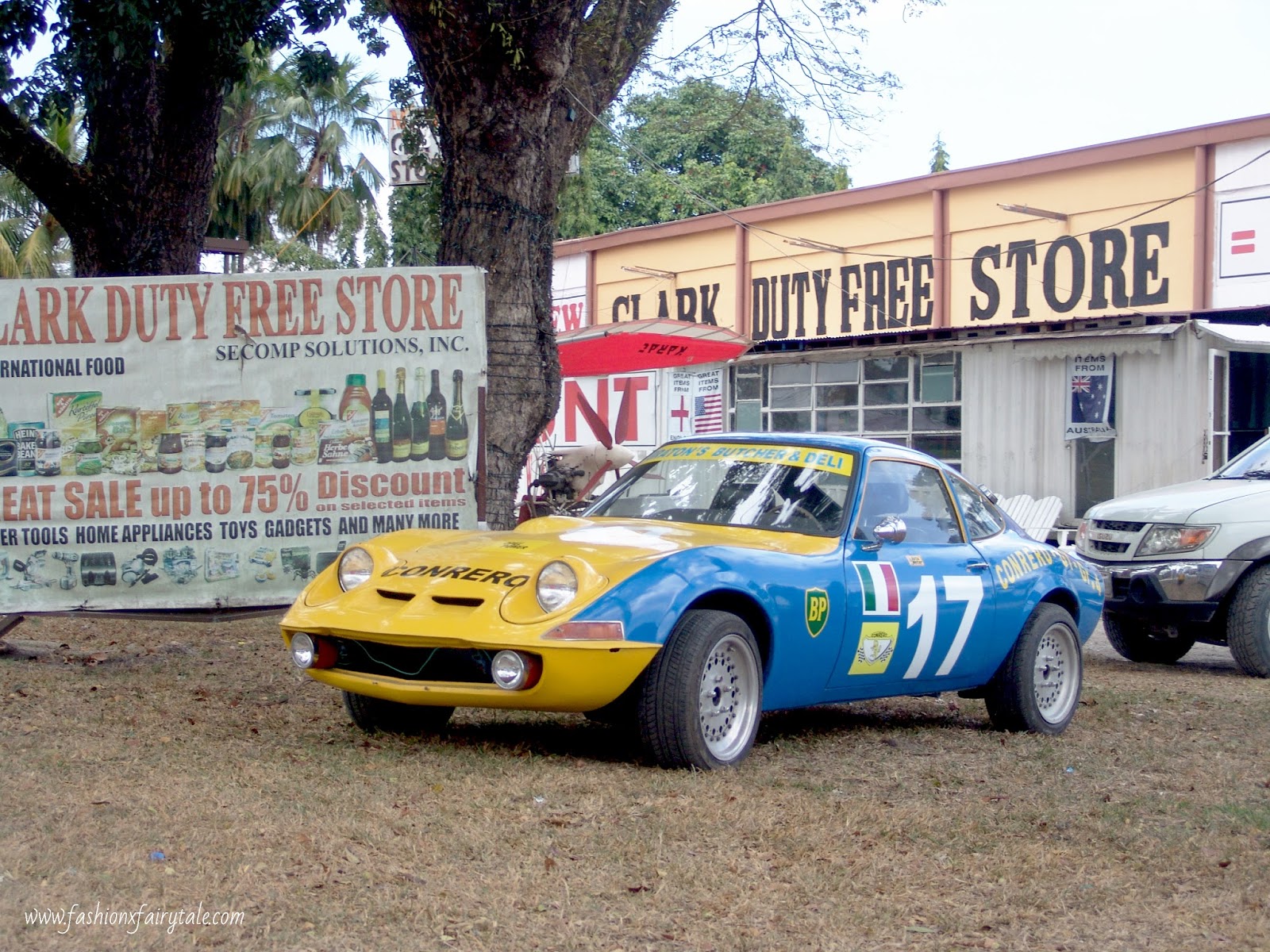 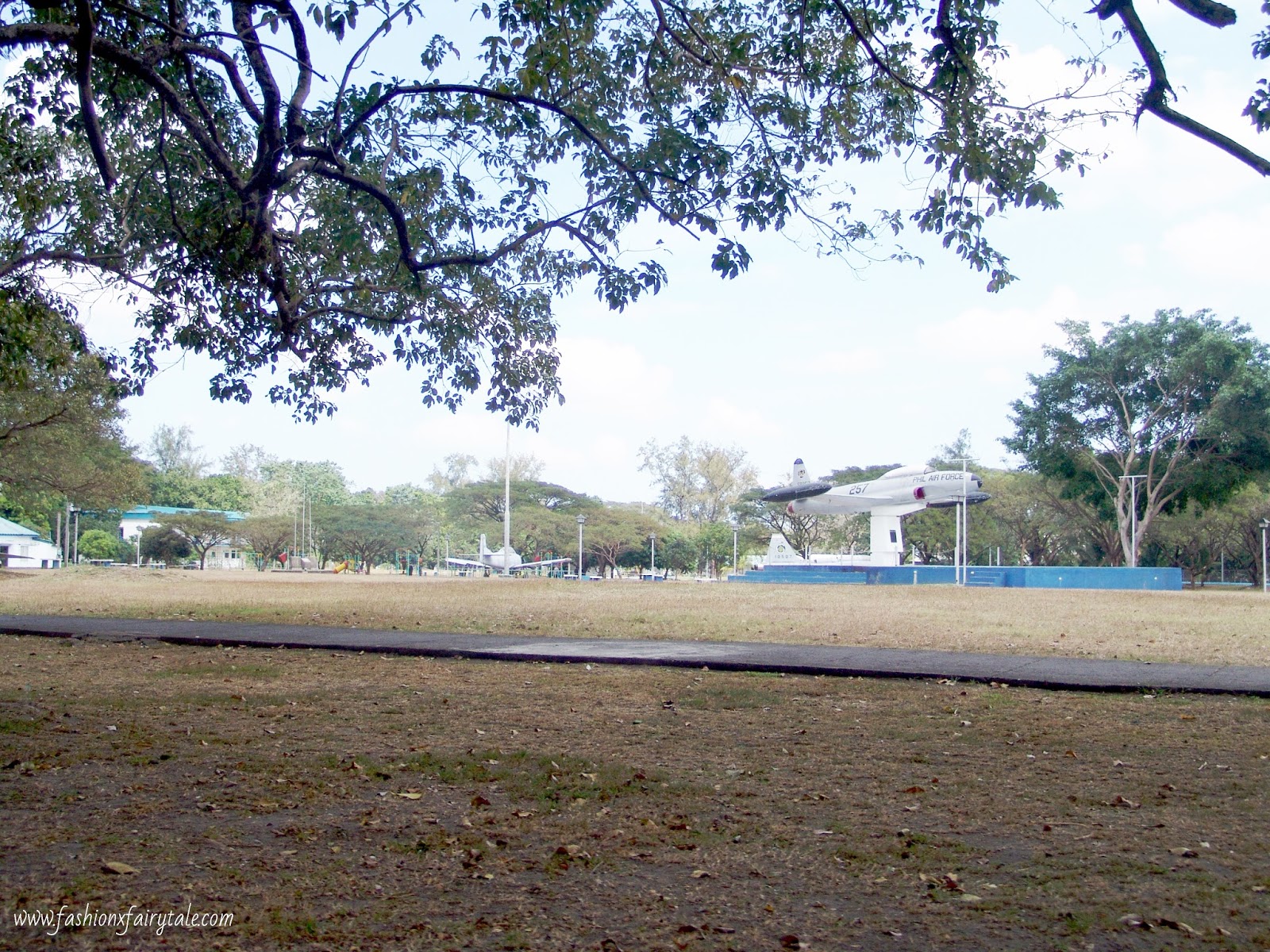 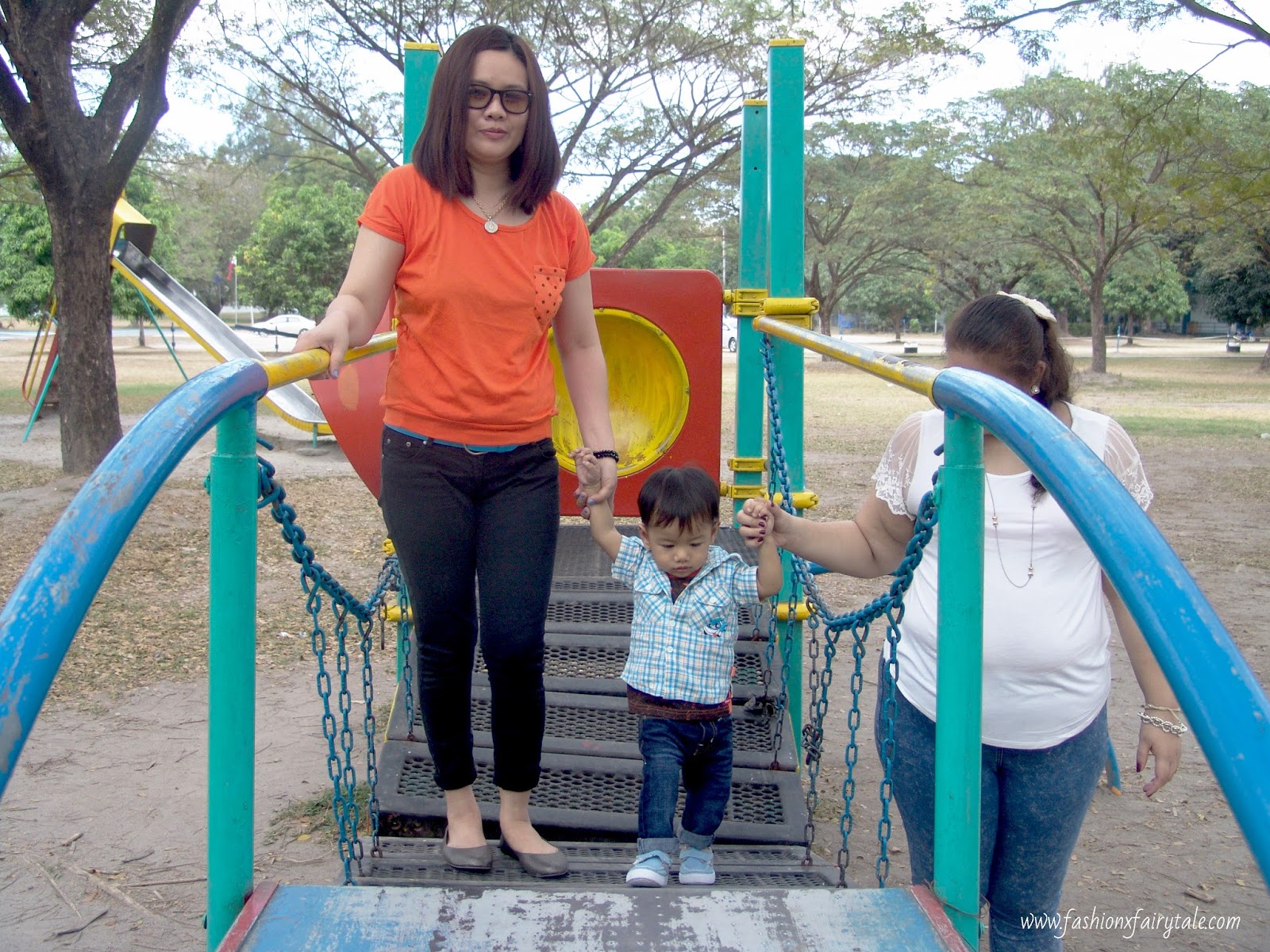 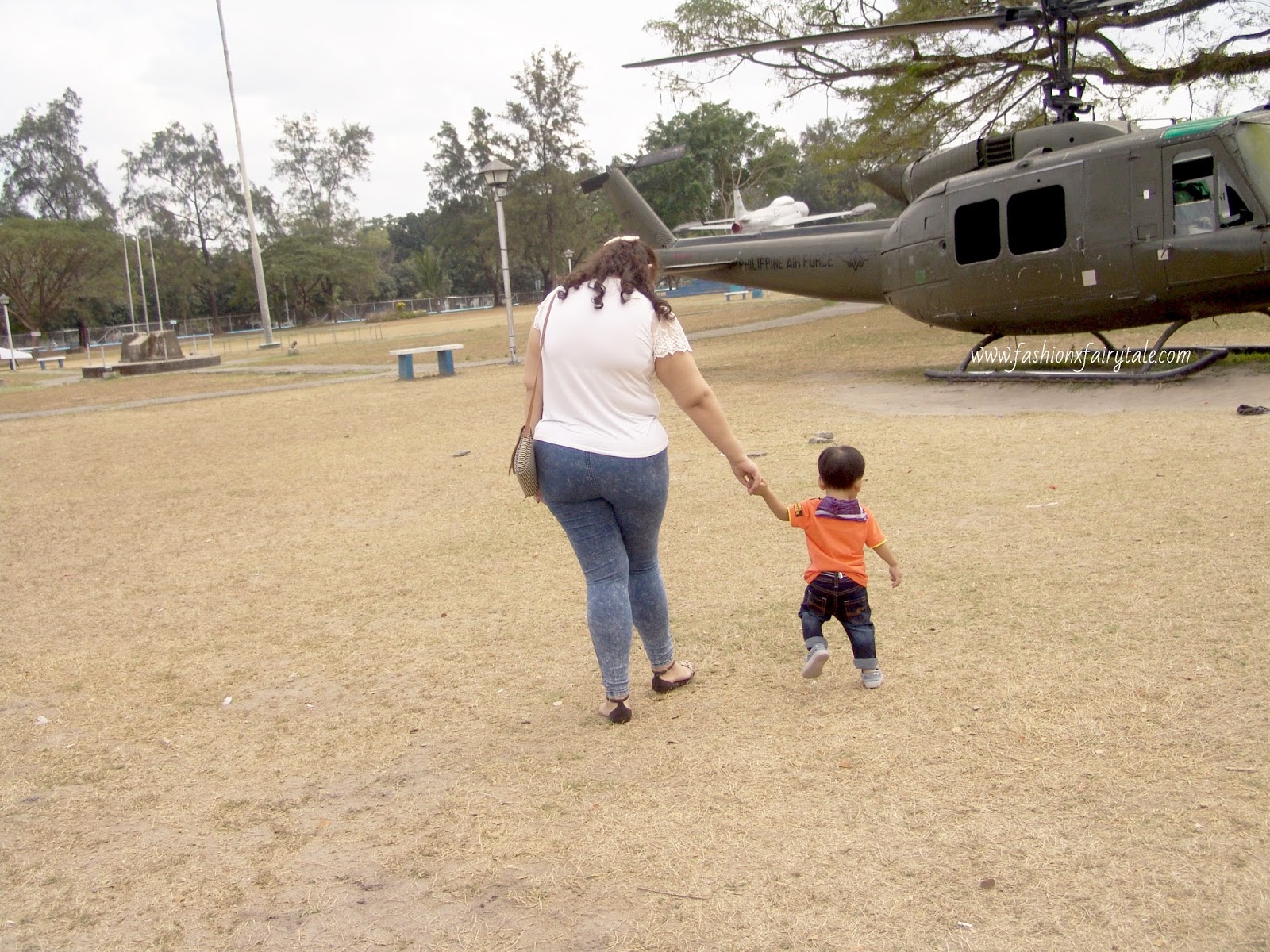 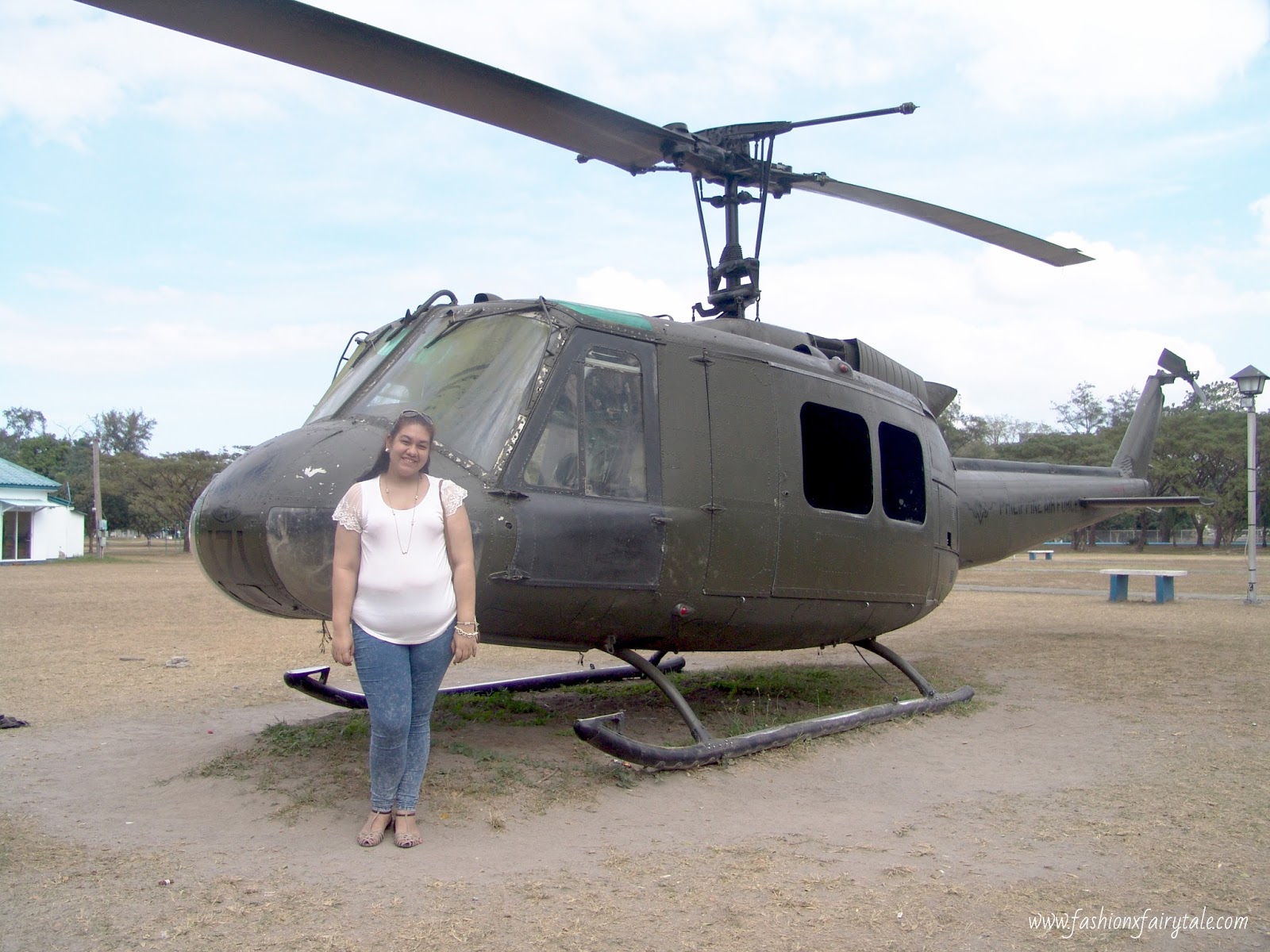 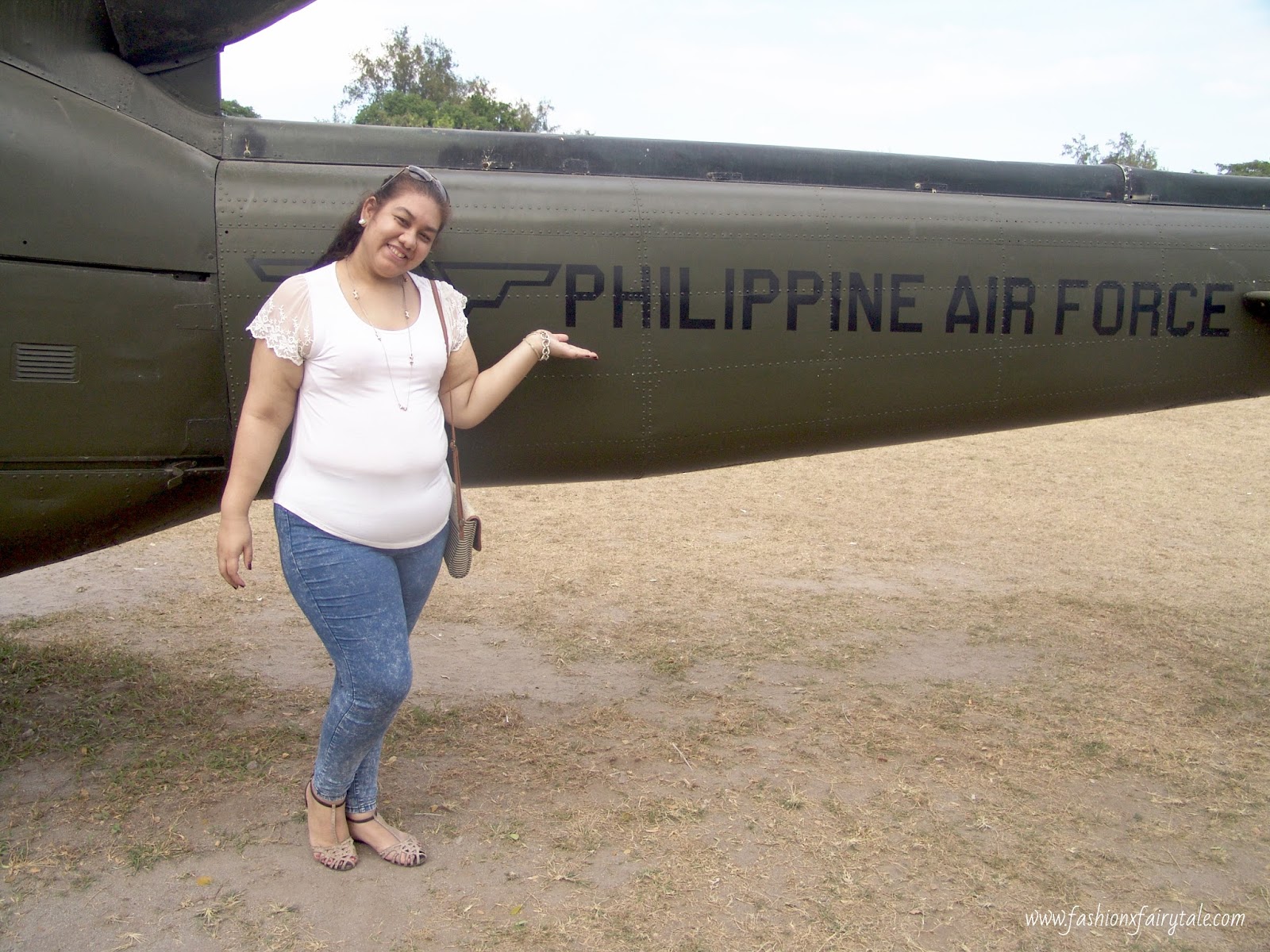 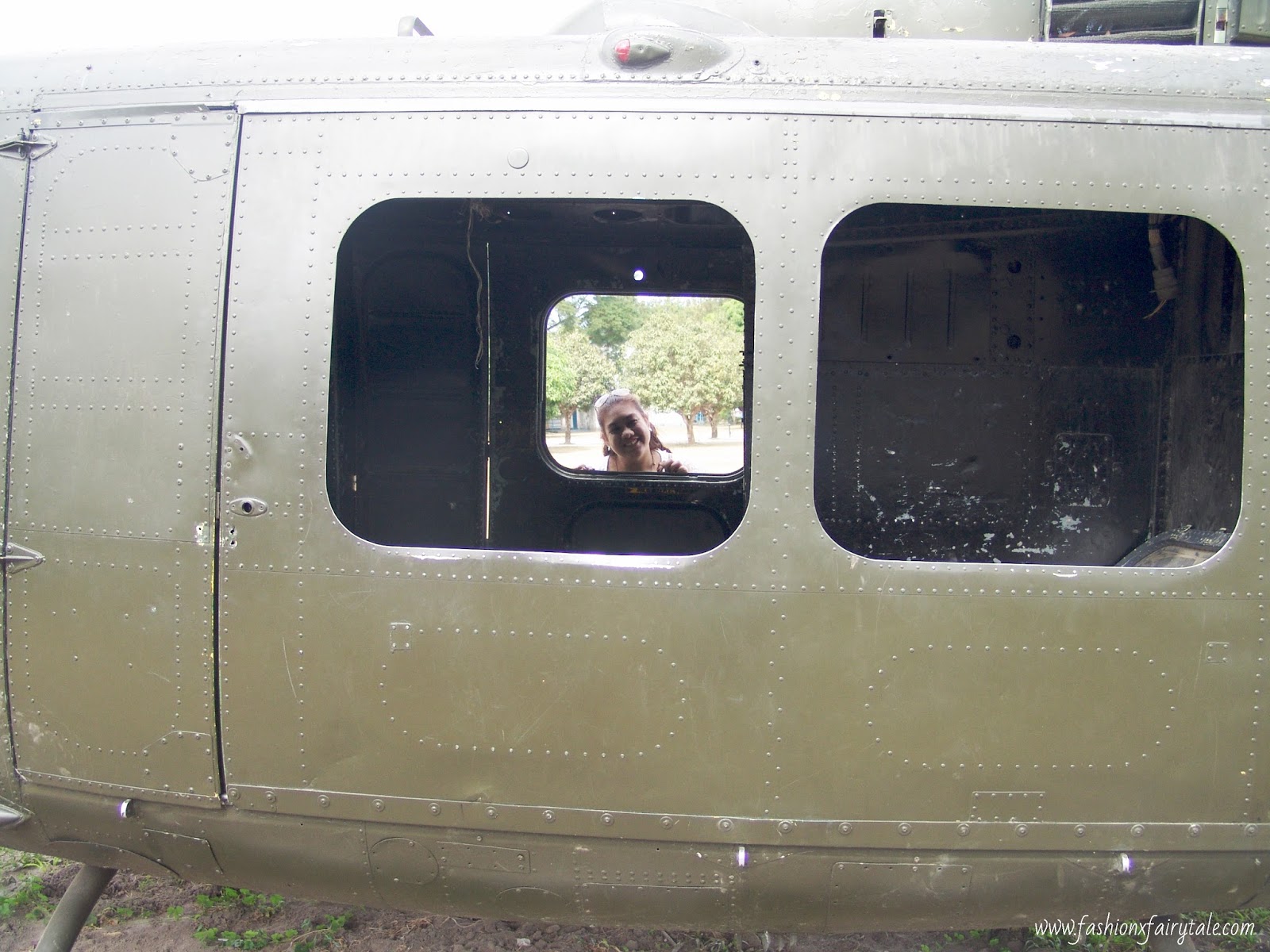 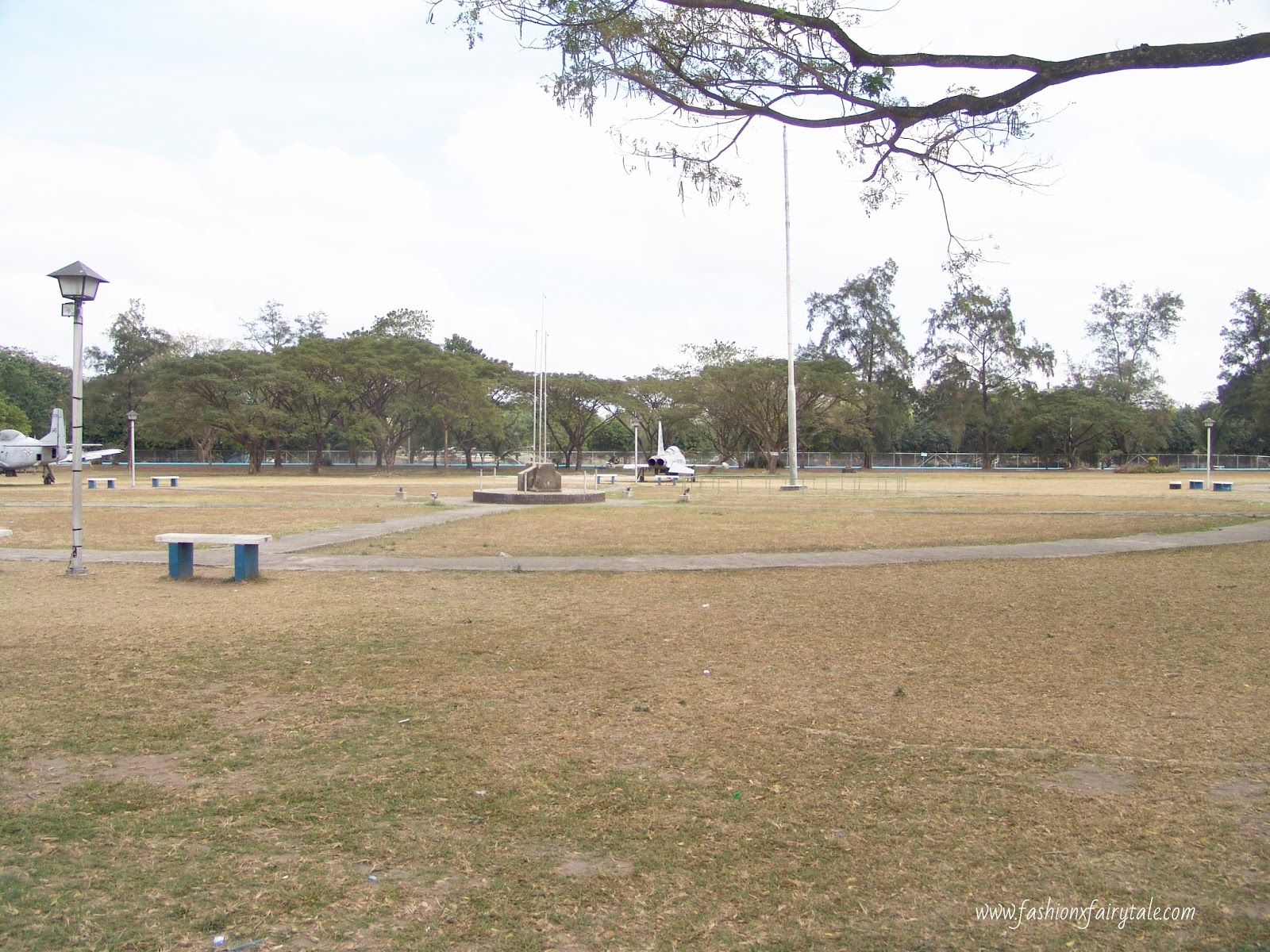 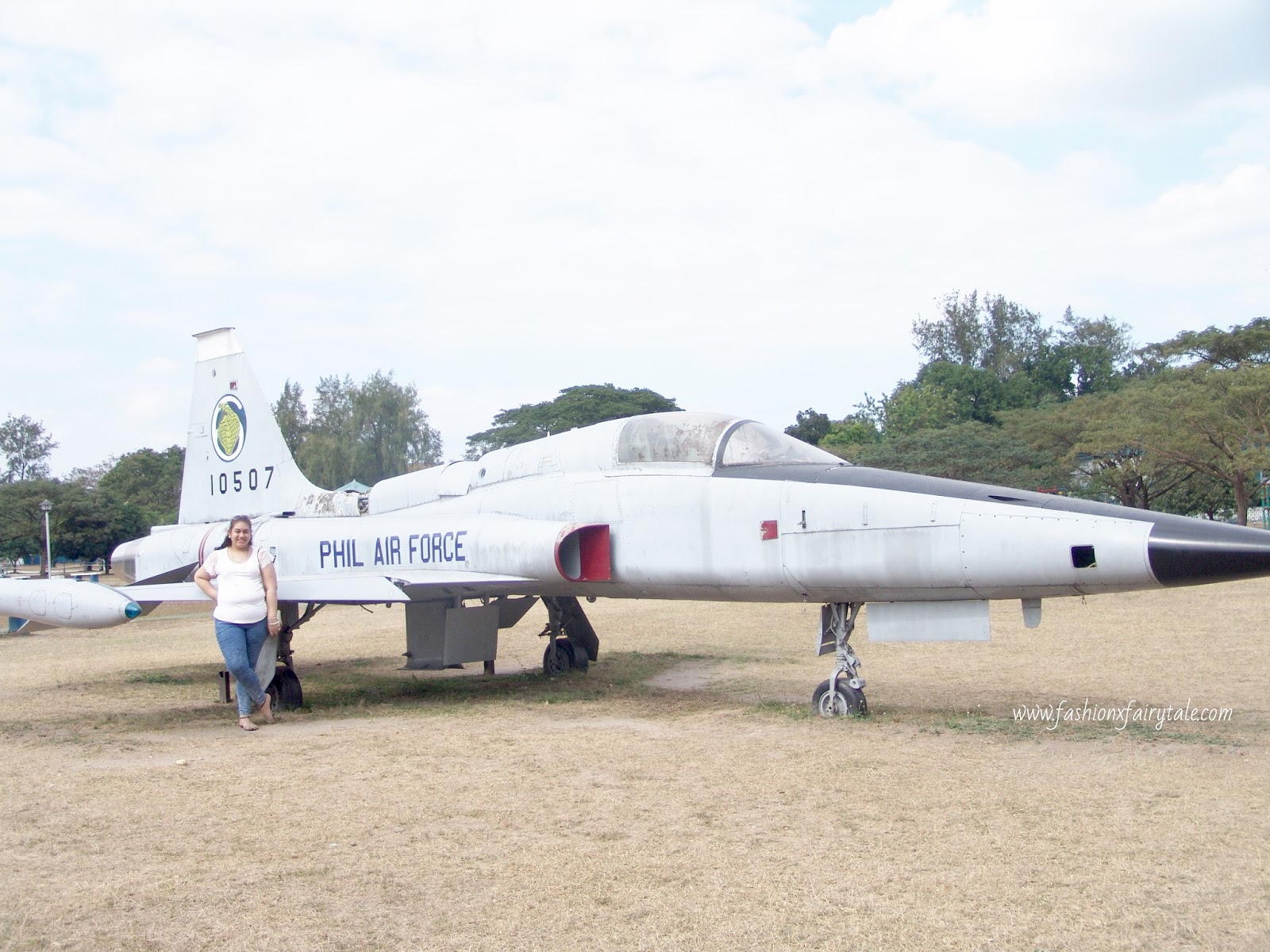 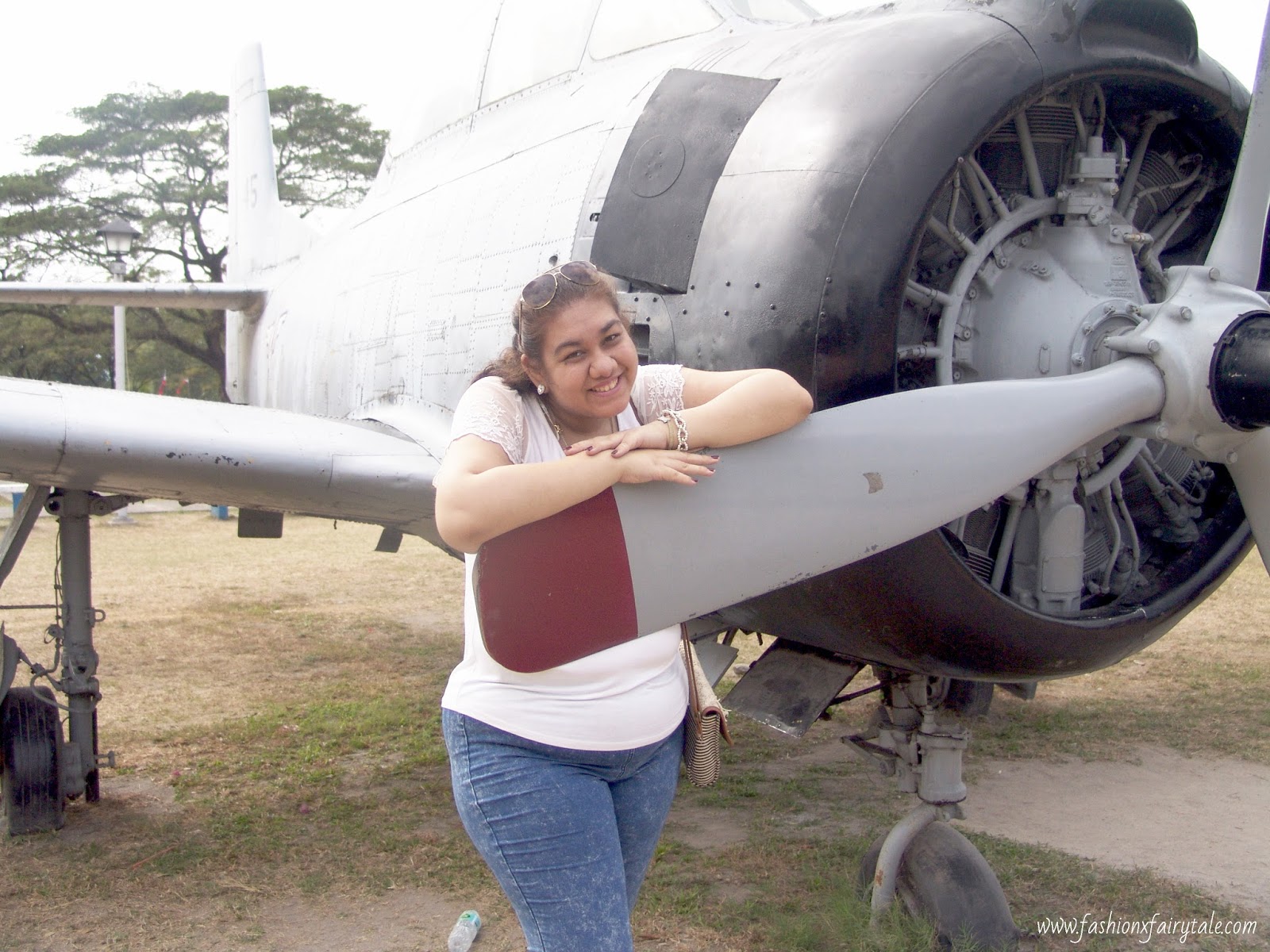 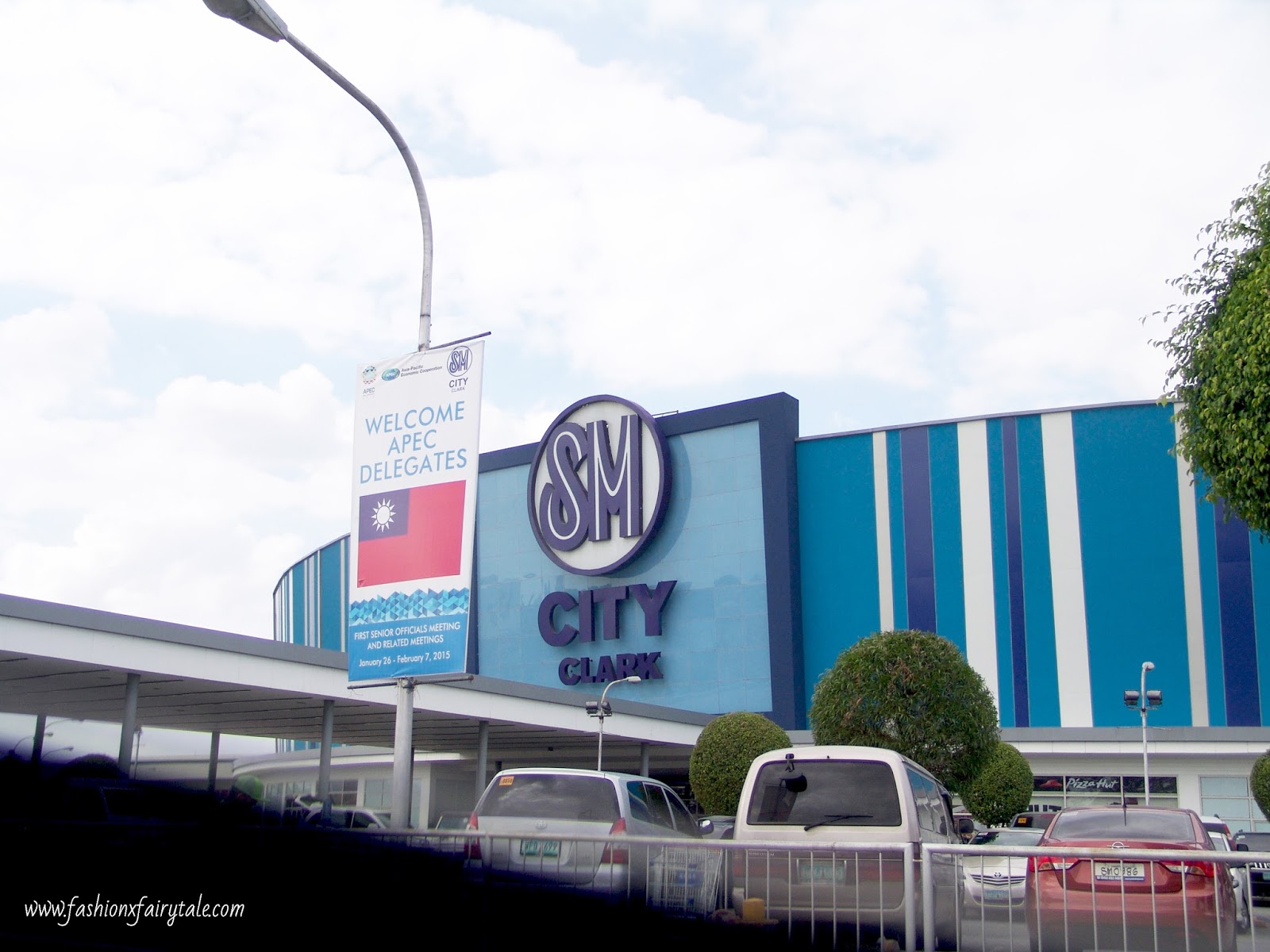 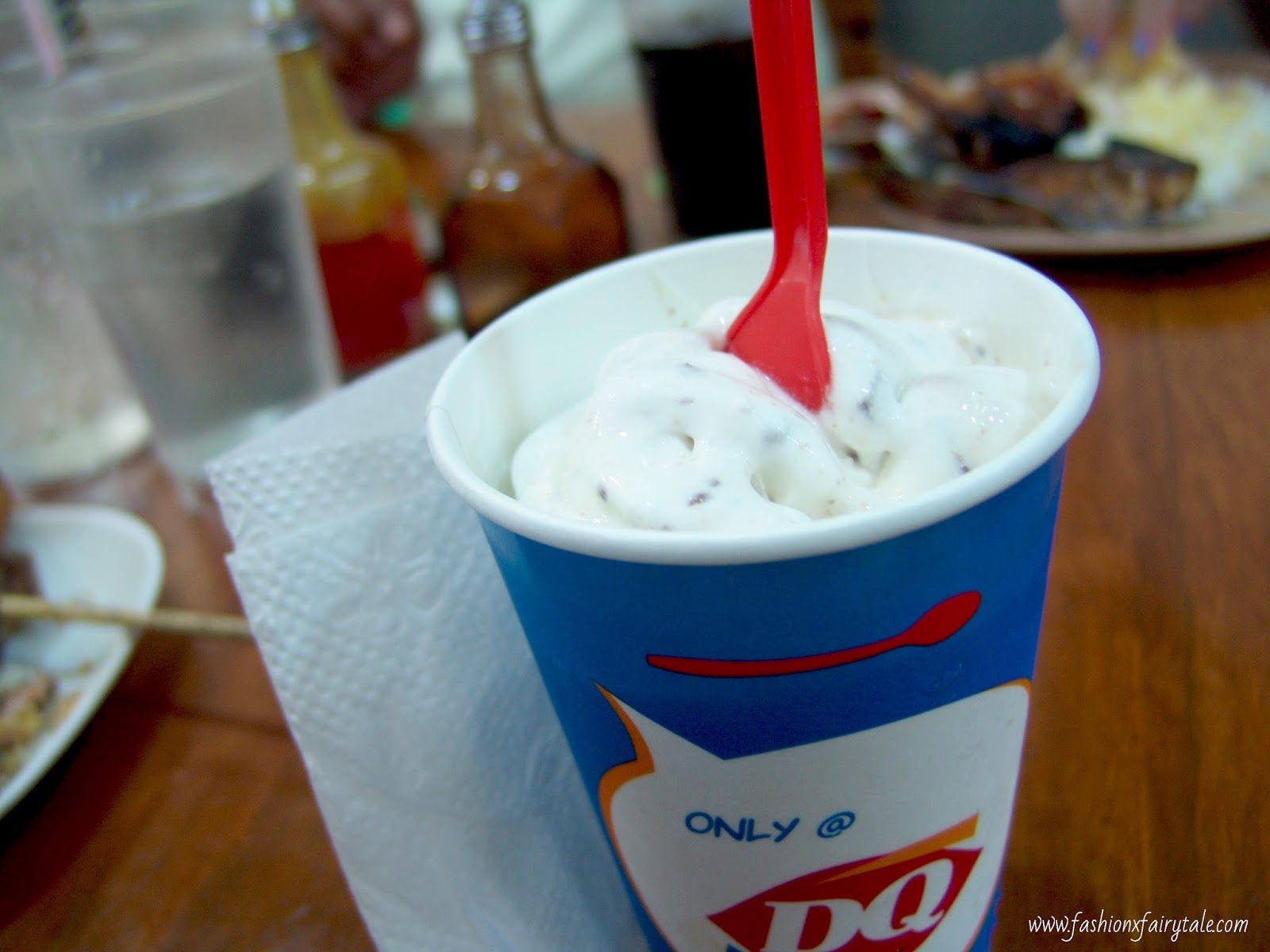 Day 1
On the first day we drove up to Pampanga from Laguna. The drive is around 3-4 hours depending on the traffic and it is always traffic. if you live in the Philippines then you already know about the traffic. We left around 9am and was actually on schedule even though it was my dad, me, Lynn and her 15 month old son and her husband who is my cousin and also the driver to be all ready and loaded in the car. I packed the night before and so did my dad but Lynn was packing for a baby and that is three people so getting ready to leave is quite challenging. We made it out of there and hit the road. We got donuts on the road which were so good since we didn’t have breakfast, Lynn and I talked mostly the whole way while the baby slept and got some McDonald’s when we got into town. We arrived at Lynn’s house before 12 so we ate our lunch before then but had only 2 hours to rest well actually get ready because at 3 we would be going to her cousins wedding. I took an hour nap and got dressed into some real clothes because I didn’t want to show up to the venue in sweats and a tee from the road trip.  All of her family was busy and when we finally got out of there and loaded into the car to the reception it was already 3:30. We did end up making the end of the ceremony which was probably the plan but we got to take pictures, at a lovely spread of food made by the family and enjoyed the night. After that we went home settled in and just had a late dinner (around 10pm) and went to bed so we could be all ready for the next days activities and what I had planned on the itinerary.

Day 2
To start of day 2 we had breakfast at the house. We were planning on leaving around 10am or 11am at the latest but Miss Universe comes on TV and all of us are glued to it. We couldn’t even take a shower since we were so focused on it. It was live and we wanted to see who won but we didn’t make and seriously had to get out of there. So the drive up to Clark was pretty nice. We decided to go to the airbase as my dad went their a long time ago and wanted to see how much it has changed. We took a tollway through the mountains and it was such a nice scenic route. I got so many pretty pictures driving down there. My dad even vlogged it. Can you believe he actually vlogged it without me telling him? He just pulled out his phone and started recording and talking to the camera like it was nothing. It was quite funny ad i think I should convince him to start his own Youtube channel before me. We arrived there around 1pm or so and went touring around the airbase just driving around the sites. We saw some pretty cool things and when we thought we saw it all I begged to go back to the Airplane Park as I called it. Since I was little Ive had pictures taken with those displayed airplanes they have in a park. I’m not sure if you know what I’m talking about but they are there in a park on display after they have been used. So since we had Lynn and her baby which he is a toddler I just cant accept not calling him a baby. We got to play on the playground and we took so many pictures of him. I included on of us on a bridge and then another one where he is taking my hand and walking me everywhere. So you finally get to meet my godson I’m always talking about with permission given to me by Lynn to show you the pictures. It just wasn’t possible not to show you as he was a big part of our getaway and went everywhere with us. After our photo taking we then went to SM Clark which is a mall really close to there. Ive been to SM Pampanga and that was in my last travel diary so since none of us haven’t been to this one we did. There we had lunch and I had some ice cream then did a little shopping and besides take a lot of pictures, we went to the amusement center to ride some cars with my little godson. It was too cute until he got angry from not taking an afternoon nap. So that’s what day 2 looked liked and we didn’t do much after that as e were so tired from the day trip.

That is it for days 1 & 2. I hope it isn’t too long and I tried to summarize as much as possible and minimized the photos. I have so much more but they are probably going up on my personal facebook to show my friends and family. I enjoyed both days and I think my family did too. There is a lot more coming and parts 2 & 3 of this travel diary series will be coming to you every week from now. I’m so excited to show you more of my fave parts of the trip. The travel lookbook of day 1 will be coming out tomorrow and day 2 will be on Friday. Hope you stick around for more of my travel posts!

What is your favorite thing to eat on the road?