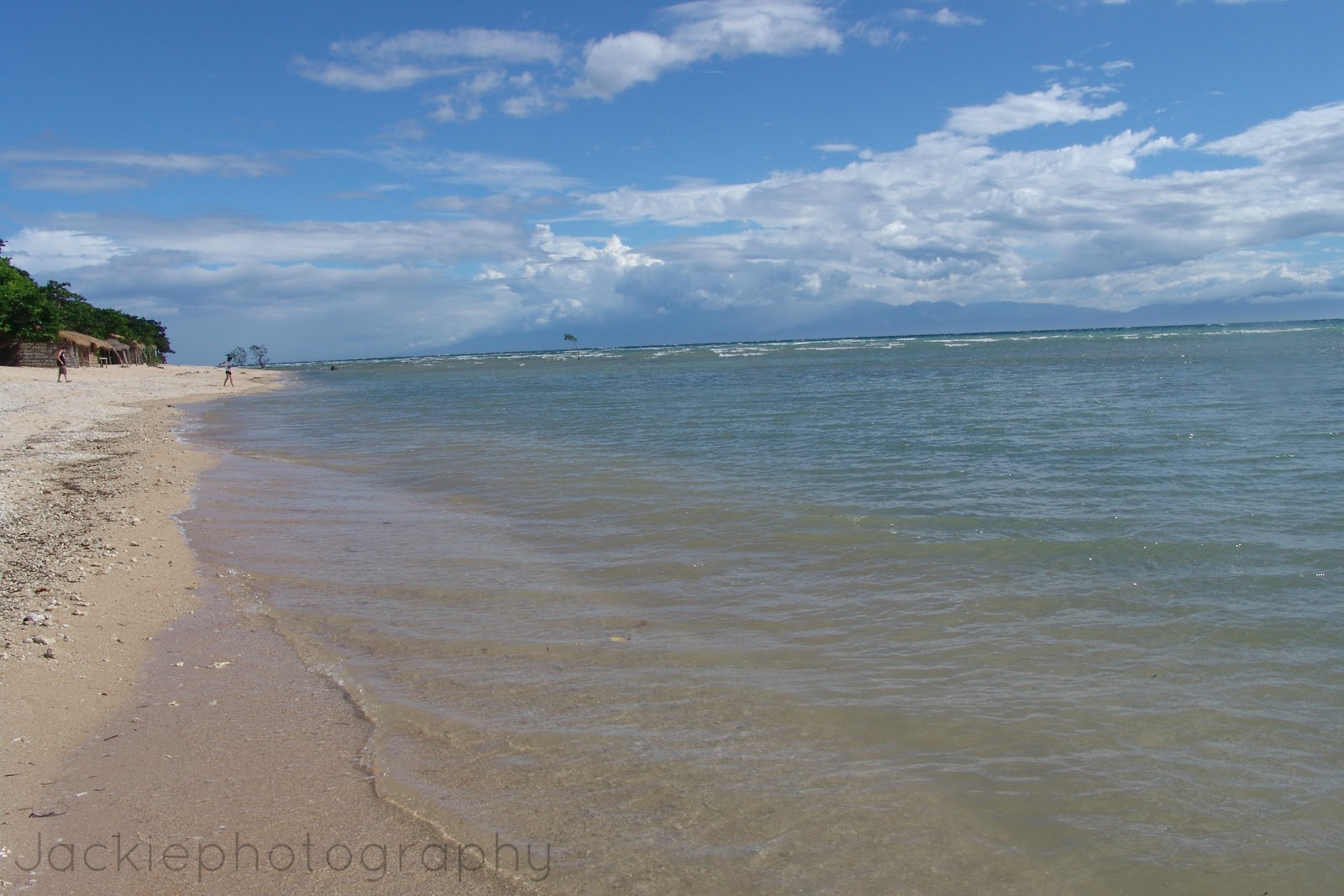 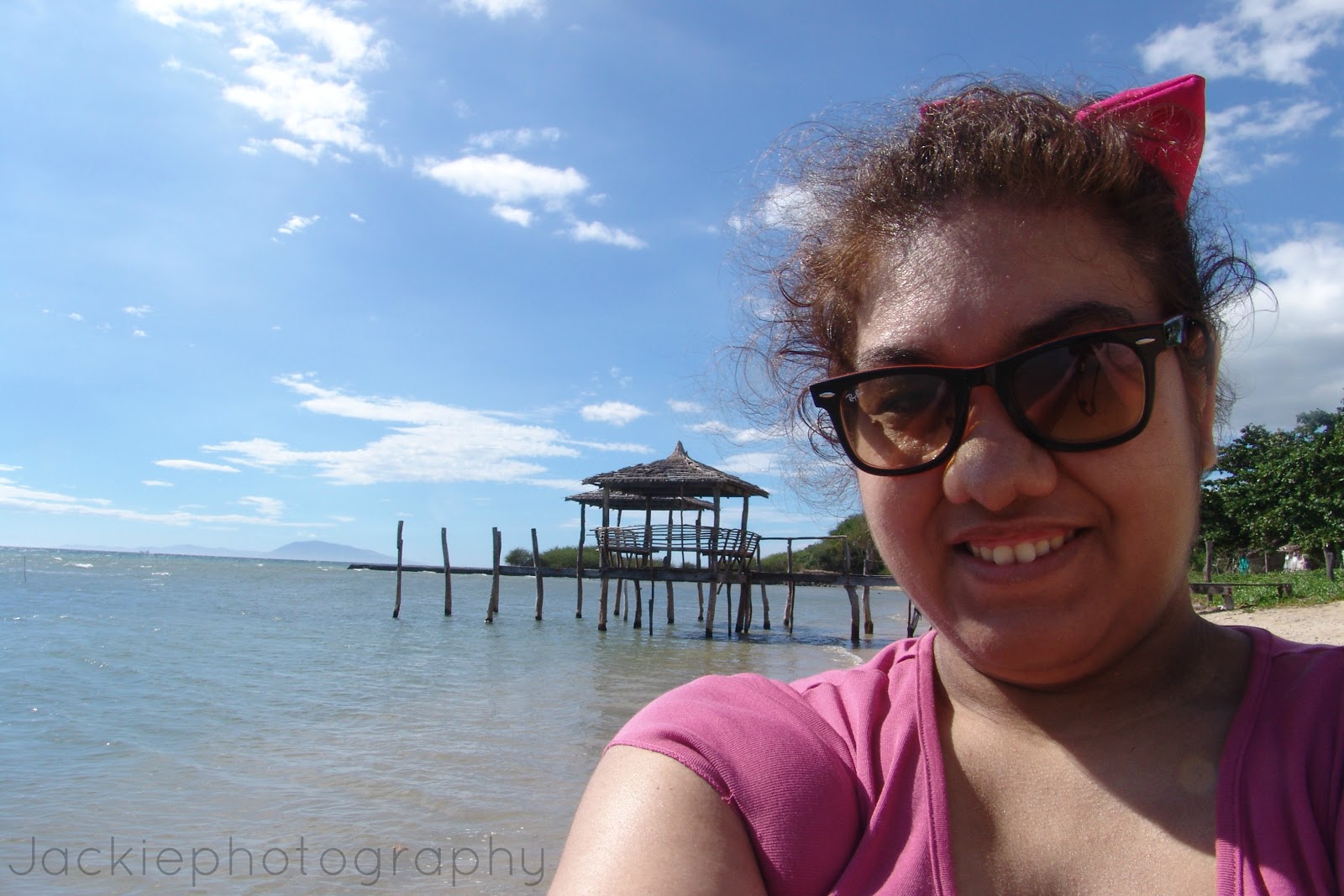 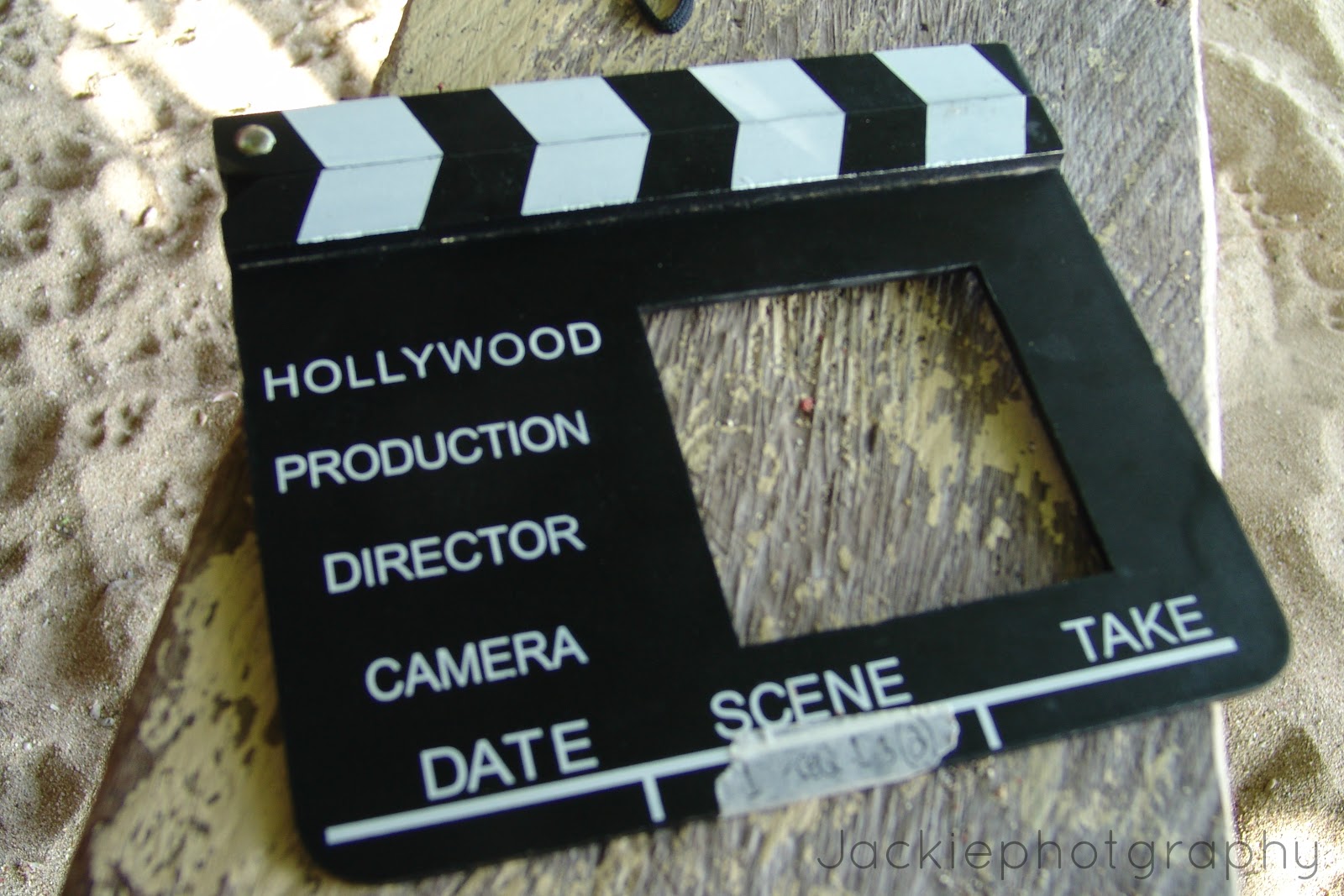 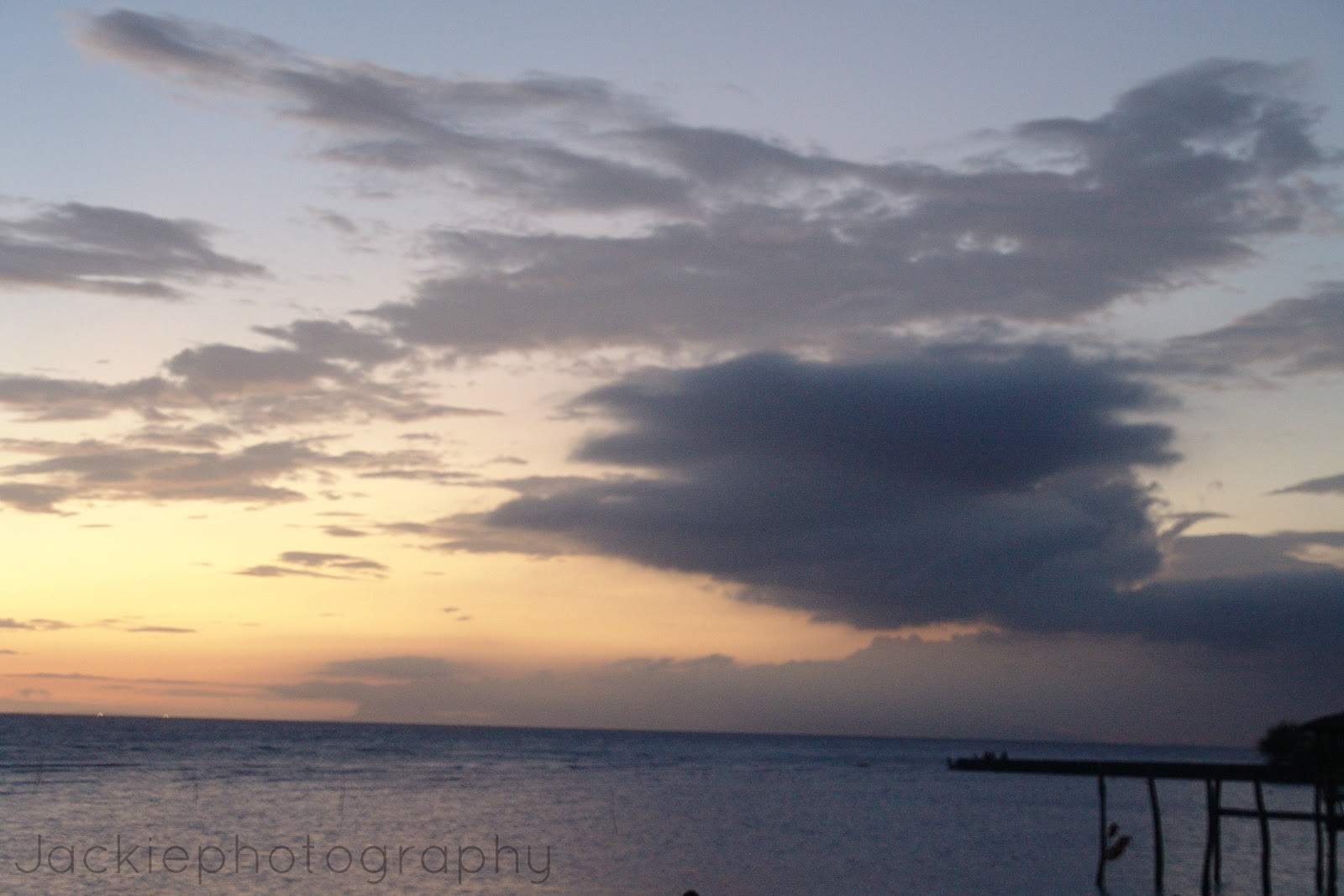 01 | I went to the beach with a group of friends last Saturday! It was so much fun too! We didn’t just go there for fun though because we had to shoot a short film for our Film Production class and it’s considered to be our final. We have been working hard on it and everything. I took so many pictures and they turned out beautiful so i wanted to show you a few I took throughout the day when I got a moment. I put watermarks because I am going to be adding these to my portfolio. I usually never watermark my pictures but I wanted to take credit for these. I hope you enjoy them though!

02 | Now to tell you what went on! I didn’t go to sleep on Friday night because I wouldn’t be able to get myself up at 3 o’clock in the morning so I decided just to stay up and watch TV by myself. Around 2 o’clock I decided to make me a picnic lunch for the day. I made quesadlias and mixed vegabatles so they wouldn’t spoil. After that I took my shower and got ready and loaded everything into my car. I probably left the house at 3 which we were supposed to be there at 3 but when i got to the meeting place my group just got there too so it was perfect timing. We loaded the stuff into my trunk of the car and got some Mcdonalds for the ride there. We probably left the Mcdonalds at 5 o’clock which was past our schudule but we needed to wait for a few more group mates. Once we were on the road it was okay.

I blasted my music and left the windows down and followed the other two cars in front of me. I’m not going to lie but I got lost a couple times but it wasn’t so bad I just got left behind. It was a 3 and a half hour drive which was very tiring. I got to see the sunrise over the pretty mountains and everything seemed so relaxing. We got to the beach around 8:30 or 9 I don’t really remember. We unloaded the stuff and did our makeup for about an hour or so. While the guys was making lunch and preparing the equipment we just did our hair and makeup and rehearsed lines. I wasn’t going to be in the film but I helped out and technically I was the marker girl who stands in front of the camera and marks the scenes.

Throughout the day we stood in the burning hot sun and filmed a few scenes. I was glad I brought sun screen because I burn so easily but I did suffer a little burn on my back and shoulders but it was that bad. My other friends didn’t put on sun screen right away so they ended up having a nice and noticeable sunburn all over them. We had lunch around 1 o’clock and then contintued our shooting for hours after that. Some of them took naps in the cottage provided for us but I kept going and helped out as much as I could.

We stayed there ’till 10 at night but around 6 when the sun was setting we went swimming in the ocean and then I went seashell hunting which I brought home a lot since there so many and so beautiful. Some of them jumped off the pier and just went crazy. It was so fun and enjoyable. After it was dark we started a bonfire and roasted marshmallows and sat around the fire just enjoying our day. The night wasn’t too cold but it was windy so the fire helped out a lot. We shot the last few scenes and i was so sleepy by then and really wanted to leave. When we called it’s a wrap for day 1 we cheered so loud that it echoed throughout the beach.

On the way home though I got lost a little but good thing I had gps on my iphone so I got back on my way. I didn’t follow them out because i really want to get going and it was late enough as it is and since I had no sleep the night before I was ready to go to bed.

I haven’t had that much fun in a long time and I don’t regret saying yes at the last minute because I enjoyed so much and it was like a mini vacation for me even if I had to do some work along the way. So, that was my beach experience.

03 | I haven’t really blogged much or been on the internet because I have been shooting the short film, a live TV Show for Television Production and a TV commercial for Advertising class. As you can see those are hard work and I am doing my best in completing them. I have the same group for all three of them so we have been hanging out more. I went to my friends house who lives close to the campus and she invited us over to swimming next week since she has a huge pool and we need to shoot some more scenes for the short film so I might be an extra in it! I hate being on camera sometimes and I’m glad I am not the star because it seems so hard for my classmate but she is amazing at it. My swimsuit is being put to use this year it seems like and it is not even summer yet. My parents are also planning on renting a private pool for my birthday so I am definitely looking forward to all the swimming I get to do in the next couple of months! Also another family friend is inviting our whole family to their beach and swimming pool resort next month so I should really get into shape so I could be ready for all this early and summer fun!

I hope you don’t mind instead of a instagram post I talked about my fun beach day. I had nothing else going on and I am just so busy with school work right now I don’t have much time to do much of anything. I did enjoy taking a break and writing a few posts though so I hope you look forward to that!

What is your favorite summer getaway?