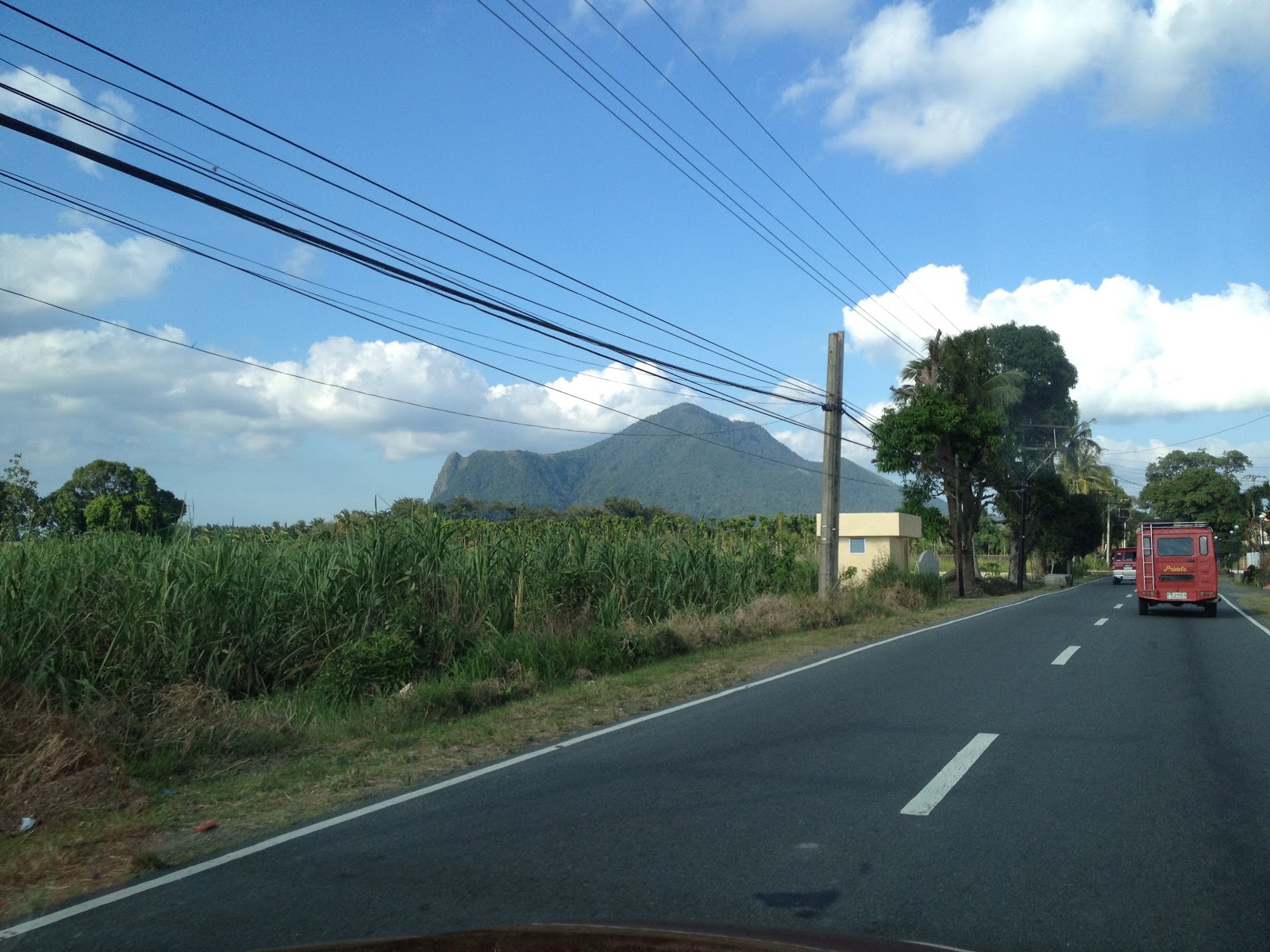 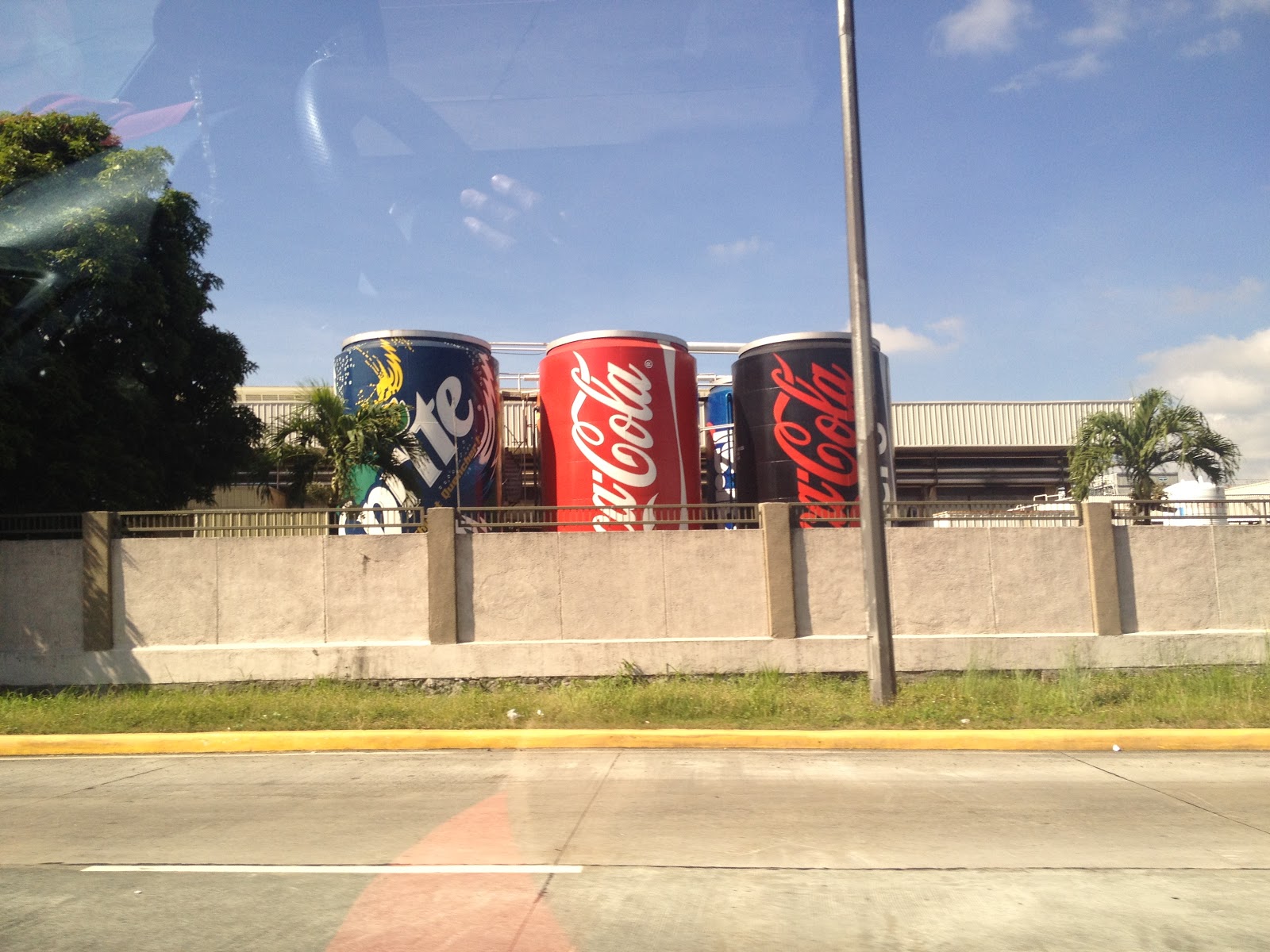 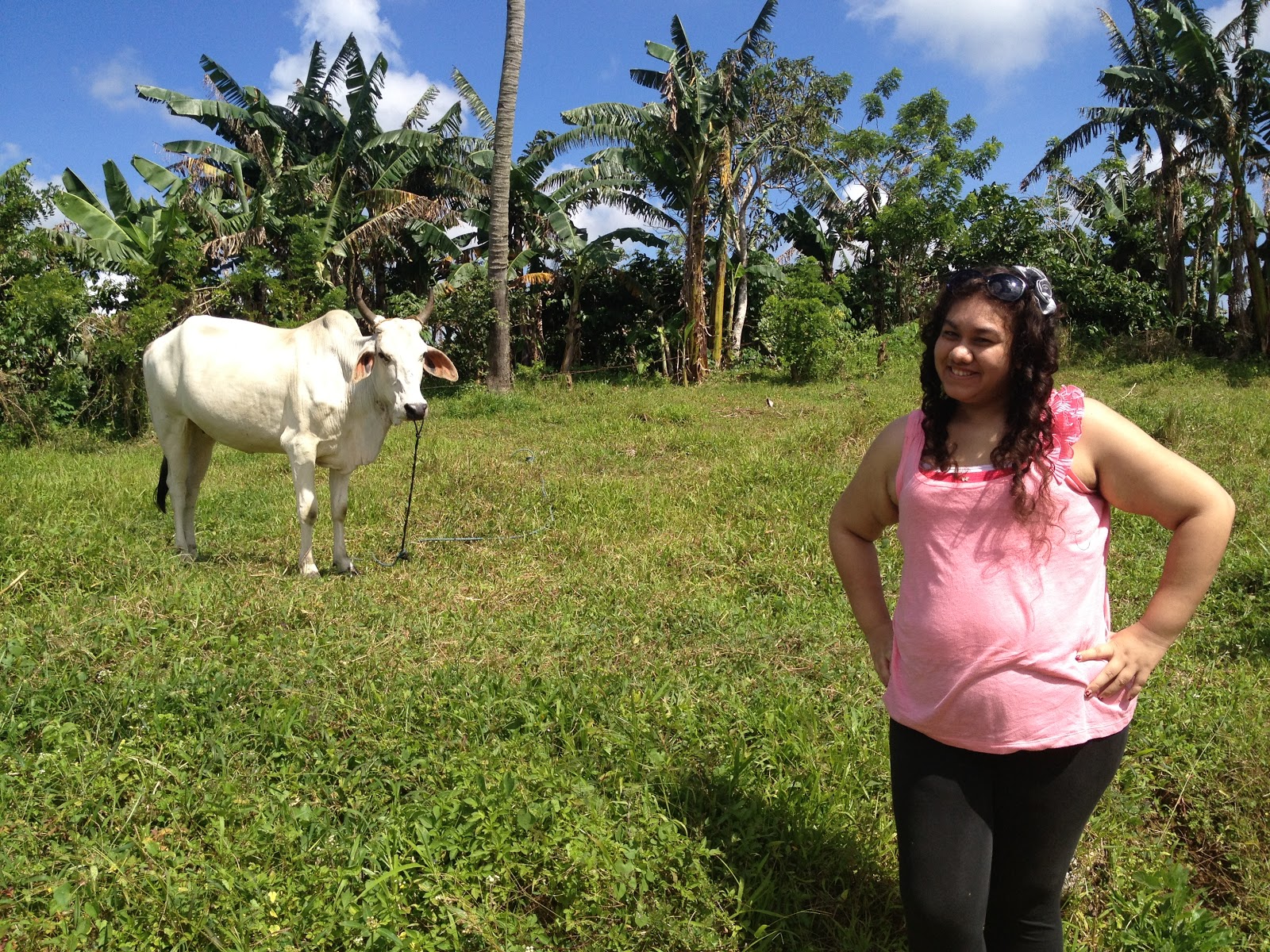 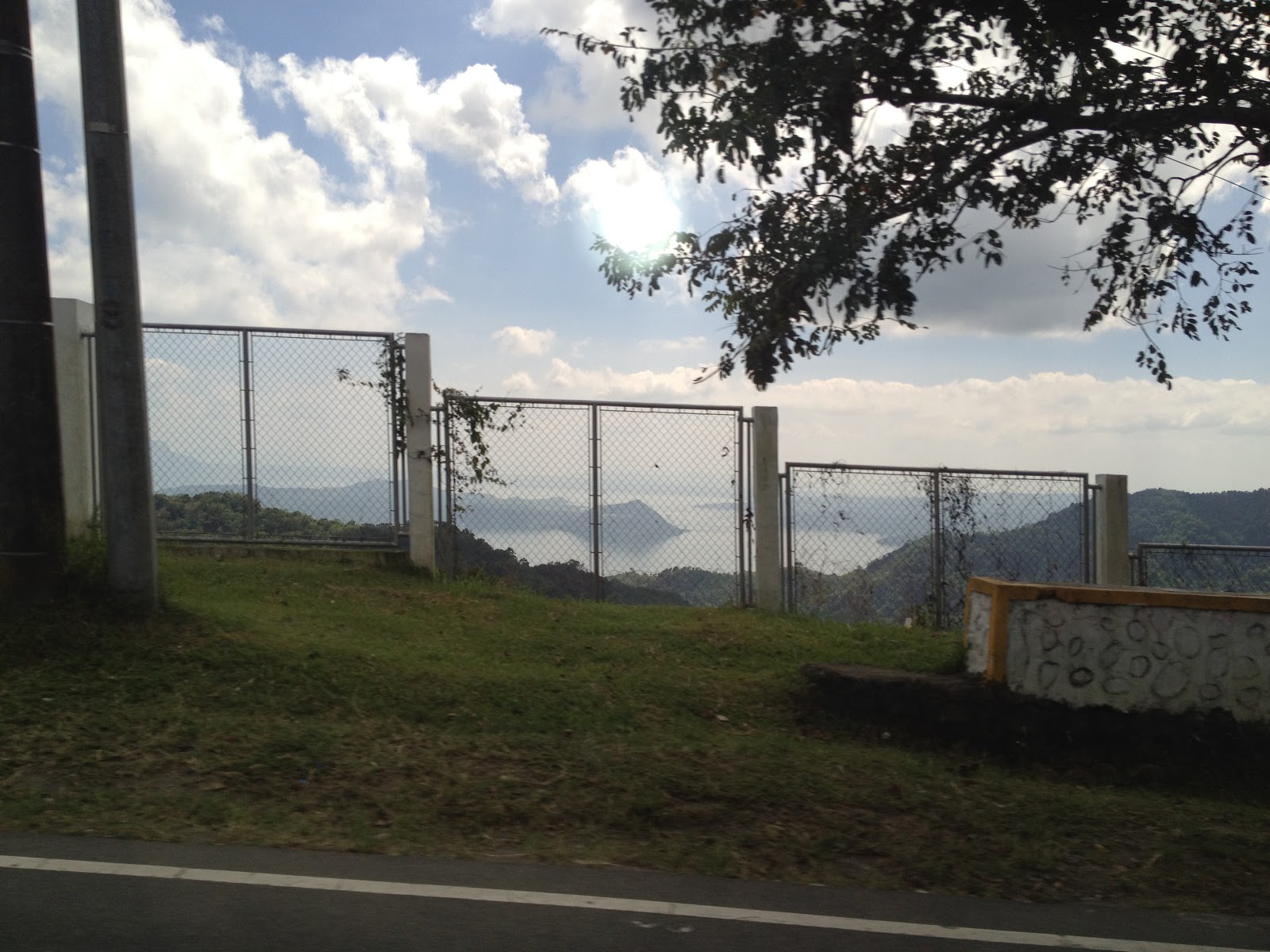 | on the way to the mountains |

I decided not to do a instagram post this week but show you some pictures I took when my large family and I went up to my parent’s summer house in the mountains. This was kind of part two of their 31st wedding anniversary which was last week. They both wanted to spend it with family instead of just us so it was a fun weekend.

We traveled around the town in 2 large vans and went sight seeing after having a picnic in the mountain tops outside my parents backyard. There were so many vegetables and fruit growing all around us and the breeze was so heavenly that day and since it was very hot like a summer day it was nice to have some wind come through.

While we spent time at the house we saw so much wildlife because it really isn’t a city or a subdivision. There were goats and chickens and as you can see in the picture some cows. I got so close to one and I was scared yet so happy. The cows were very nice but we couldn’t get to close so that was the closest I could get. It was so neat seeing animal in the open. I love animals so it was fun being and talking with them and not seeing them in zoos or in captivity.

After being on the road for 2 hours we arrived at a beautiful beach and just walked in the sand for a few minutes. It was such a nice day and the water was so blue. I didn’t take any pictures because I forgot my phone in the car and i didn’t want to walk so far to get it when we were just going to be there for a few minutes. It was sort of a detour to where we were actually headed which was a volcano in the middle of the lake.

When we arrived at the lake we just admired the sites and took pictures. It was a good day and i enjoyed myself. I was glad I got to go on a short vacation again because it is fun and it was a lot funner that our whole family went and did something together. My family doesn’t do things very often and we are far from perfect but for once it was a nice thing we could do. I hope we do this again in the near feature and do more things together.

I took all the pictures with my iphone. I do have some on my slr but they were mostly videos so I used my phone. I’m surprised that they turned out to be nice quality pictures. I hope its okay with you and since I didn’t want to instagram any of it they have no filters to them or anything. I hope you enjoyed this weeks sunday summaries.

What do you do with your family on vacation?