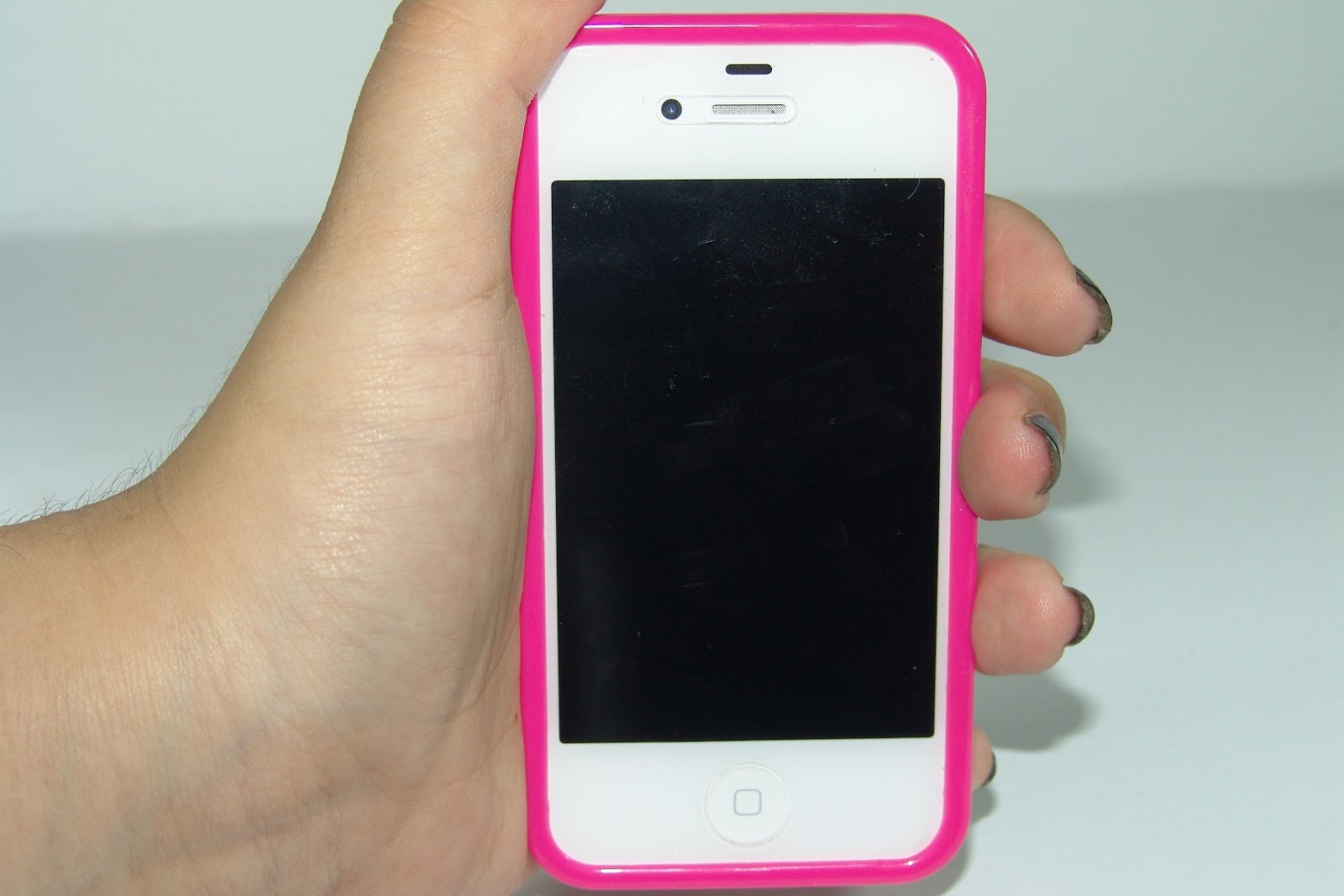 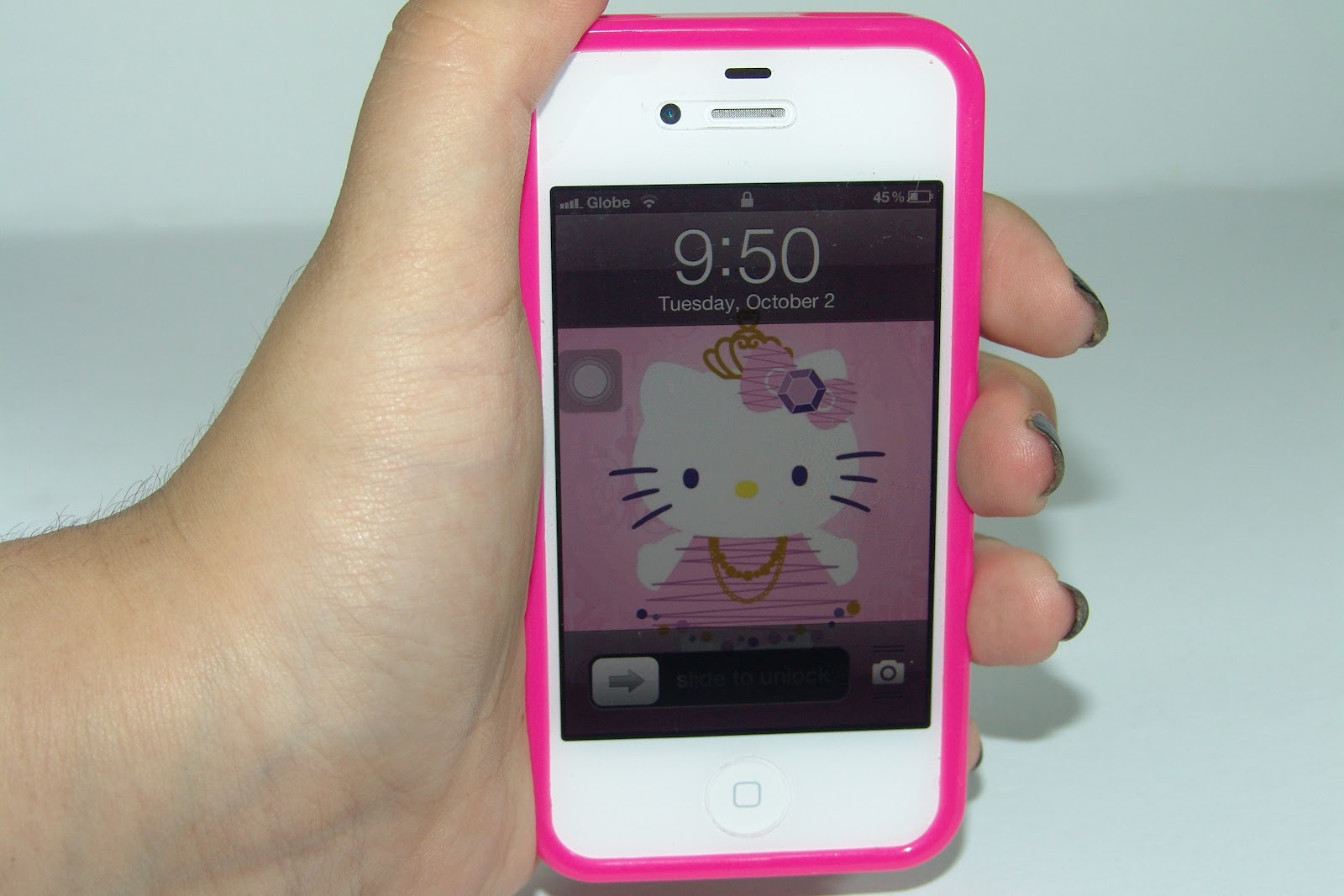 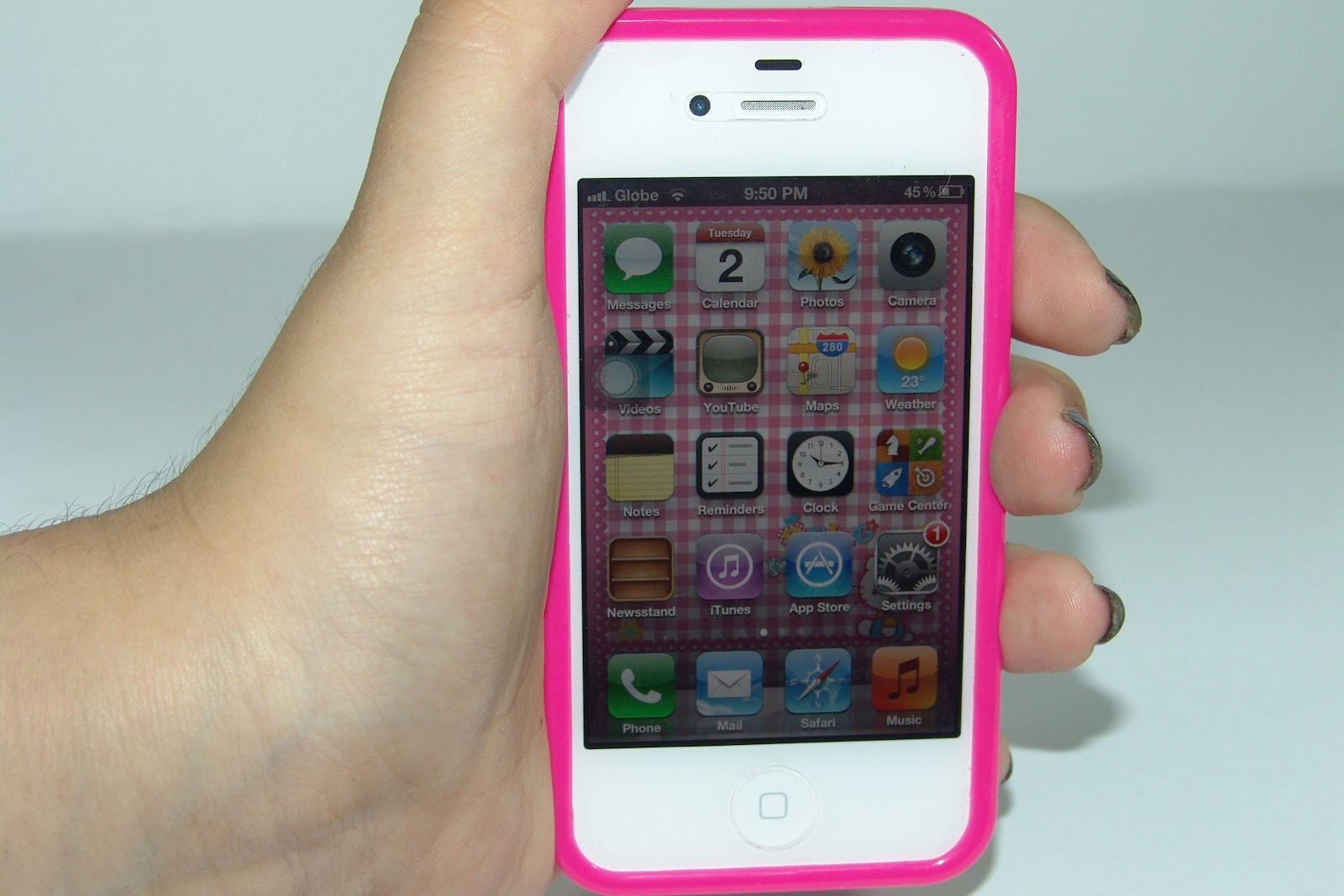 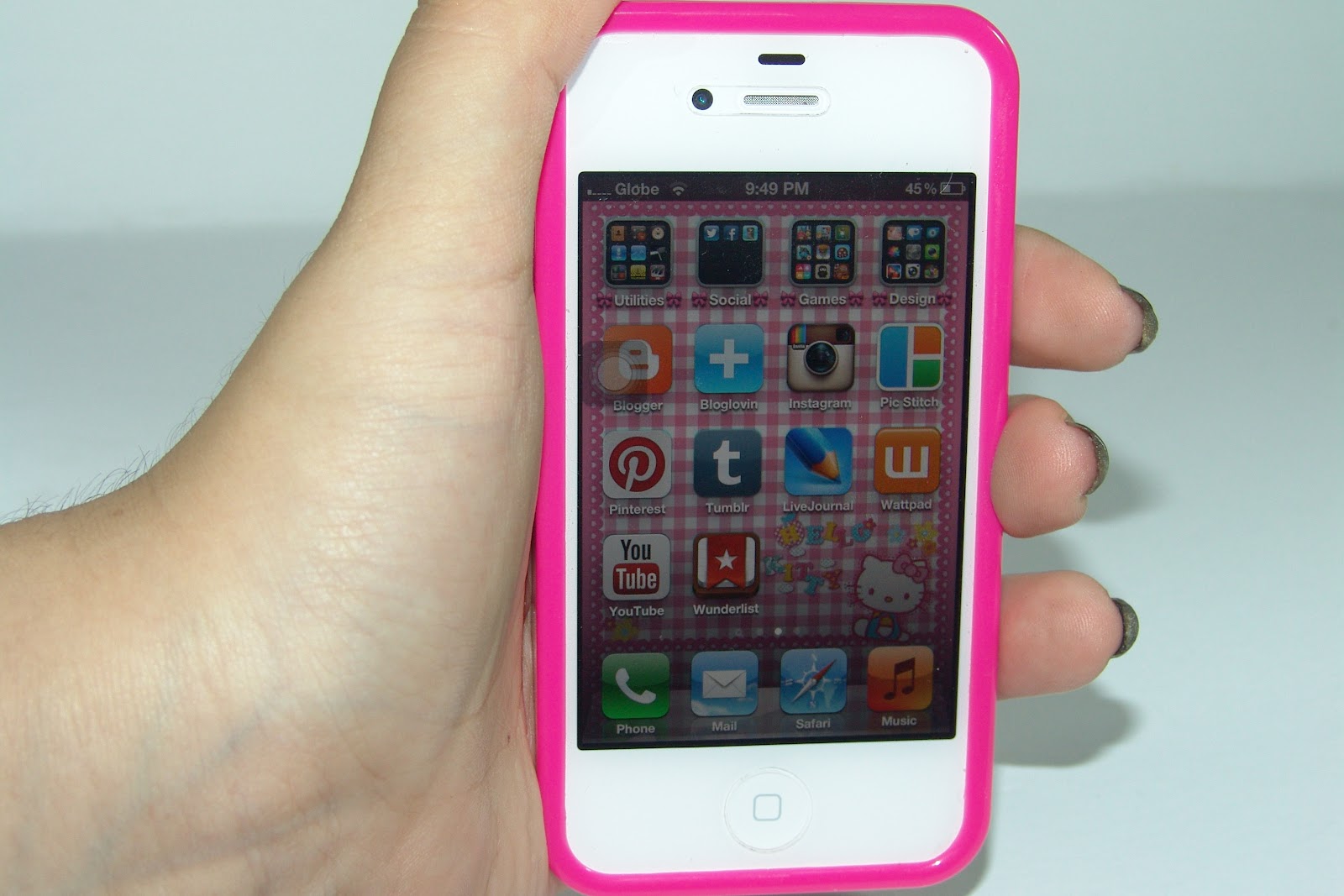 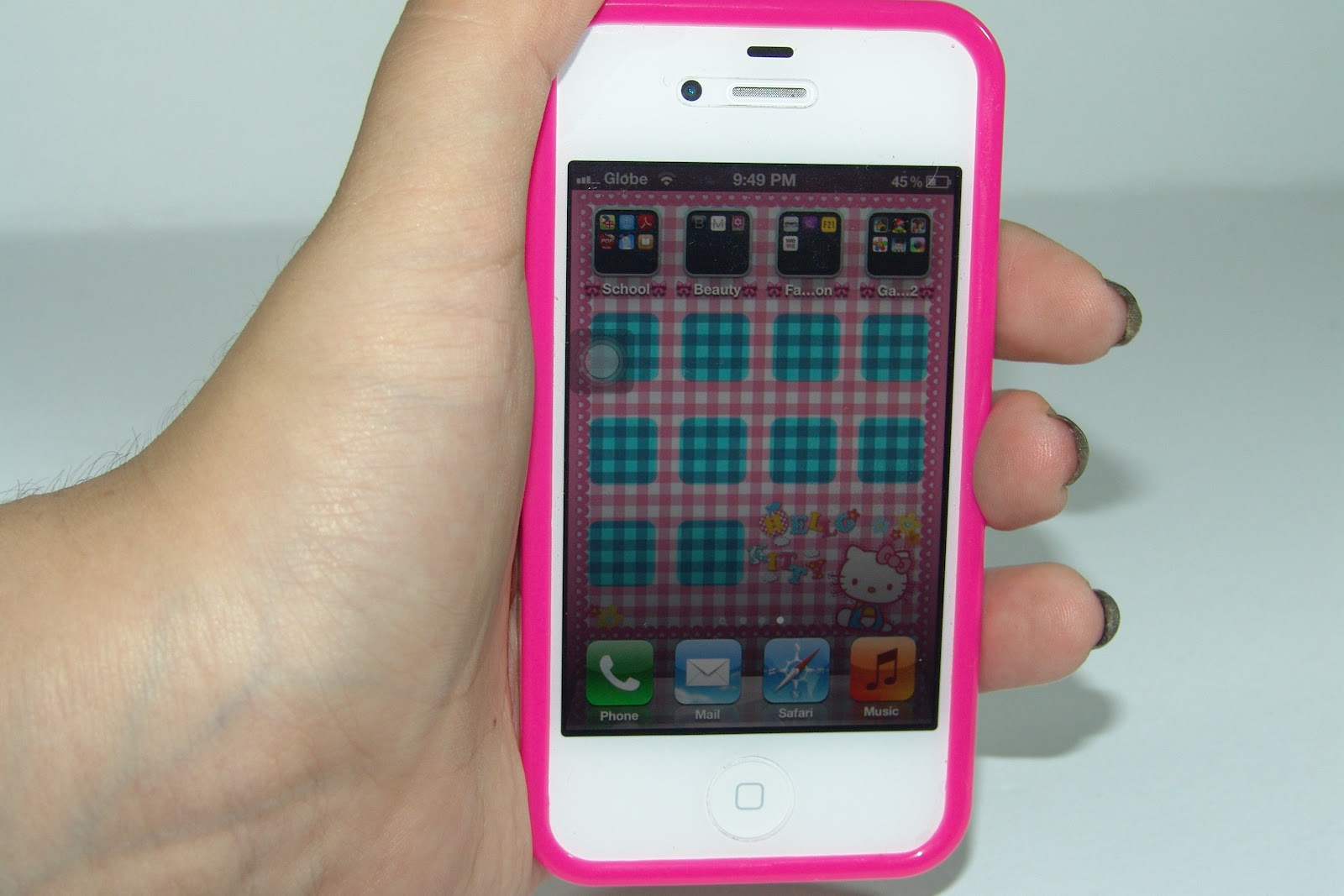 As you may know on twitter I have announced that I was getting a new phone! For a while I didn’t know which phone I was going to get. I debated between I think 4 phones and those were; The Samsung SIII, the Samsung Pocket, and the Iphone’s 3GS, 4, & 4s. My phone plan expired the beginning of August and I have been trying to decide since maybe April around my birthday.

I really wanted to try an Iphone and have heard so many great things. Also I have researched the Samsung with my dad and he likes it better. I was going back and forth between each phone, I researched so many reviews online and i went to the stores at the mall asking their opinions. It was a tad bit difficult since I heard so many good and not good things about the different phones and it was starting to be difficult to make up my mind. I also knew that the iphone 5 would be out a month after but I wasn’t really impressed by it. I had my heart set on an iphone 4 series and i would stick with it.

As soon as I found out that there was a discount and promo to get the Iphone for cheaper I jumped at the chance. I knew secretly I wanted the 4s so bad but I knew my dad wouldn’t be up for the cost or the phone bill. Finally he agreed and I rushed in and reserved it. I got it the same day and the process wasn’t as long then when I first got my plan 2 years ago. The lady was so helpful and I love her so much. She was previously a friend so she actually helped me to get the exact phone I wanted. It is a little sad that I didnt get the unlimited data plan, it was the same amount of money but a lot more down payment so I decided wifi was okay as long as I got the phone.

I have had my phone for a month now and I am starting to get used to it. I was a little put off because it was a touch screen and I do not really like touch screens because they are so difficult for me to use and my nails dont agree with them either. When I got it though it has the auto correct thing so it is so easy for me and now I can type on it without much hassle like the other touch screens i had. I like that is such an easy touch screen to use and it swipes so easily compared to my cousin and dad’s phone. I tried theirs after having mine for 2 weeks and it seemed so much better.

Also another reason I wanted/bought this phone was the cases. In my country you can get the cases on ebay and amazon in the local markets for so cheap. And pretty much a lot of stores here sell iphone cases. I mean a lot I even see them at grocery stores which I think is a little weird.  I want so many and I am saving my money to get them. I even want to go to this mall close to my college campus that sells just cases for all phones. A huge section of the mall dedicated just for phone cases. That is crazy and plus mostly half is for the iphones 4/4s which is a big bonus for me!

I kind of got app obsessed which I always do when I get a new phone. I don’t have as many as you think though. I have only 2 page of apps on it. And I think I am happy with the ones I got. I might do a post of my top 5 apps and my top 5 games!

As you can see I got it pimped out with Hello Kitty! I love my lock screen and my home screen. They are so fun to look at. I’m not the kind of person to put a picture I took on my phone and put it on my phone screen. I usually get them off the internet and put them on.  And you can’t tell, but my case is actually Hello Kitty. I forgot to get a picture but I might post it in the future!

I am glad I picked the Iphone and I am in love with it. I hardly use my laptop anymore only to do edit my course work and occasionally I will do some work for my blog. Other than that my laptop isn’t getting as much love as it used to but that’s okay since I can give it a rest since I had used it everyday before I got the iphone.

My next purchase would definitely by the Ipad! I was originally going to get that and just get a cheap phone. I still want one though and will have to save up or get my dad to get it for me for Christmas.

This wasn’t much a review or anything since I was just expressing my love for it. If you want to know whether to get one you could defiently try if you had the money. I’m unsure if I want another iphone after this contract ends but I liked that I got to experience an iphone model and maybe I could get the latest when another comes out.

I hope you enjoyed me talking about how in love and obsessed I am about my new phone!

What is your dream phone?