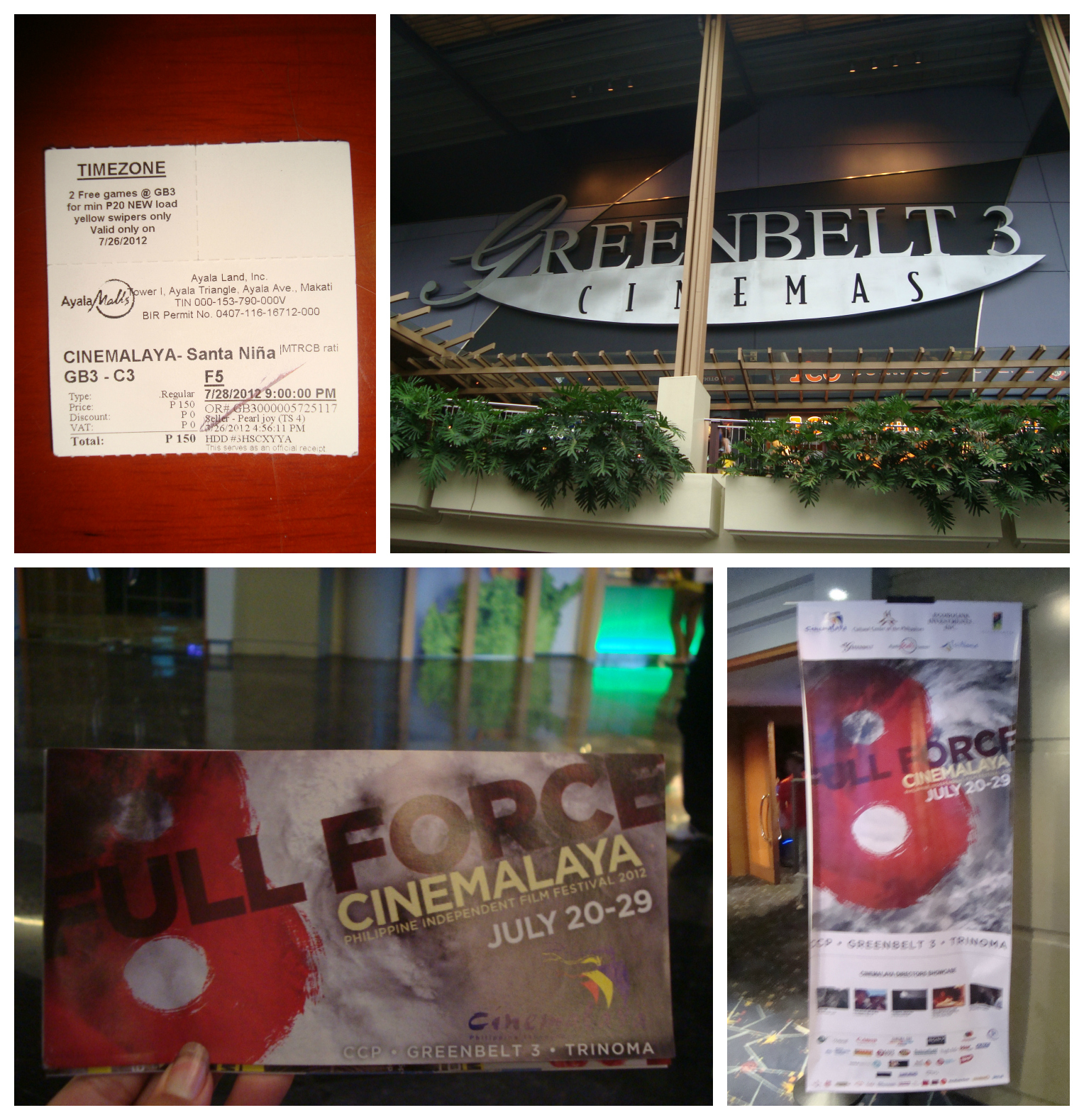 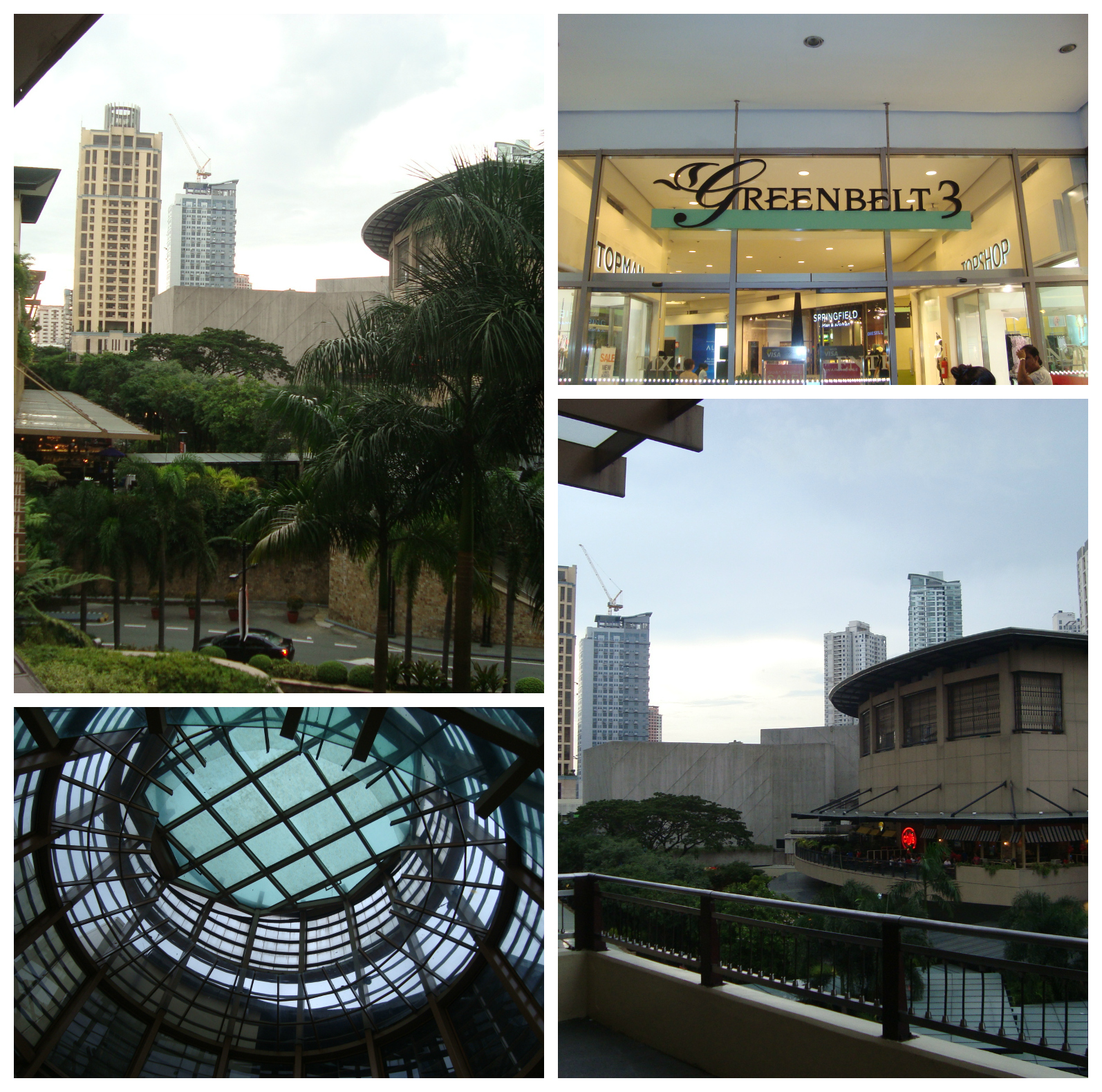 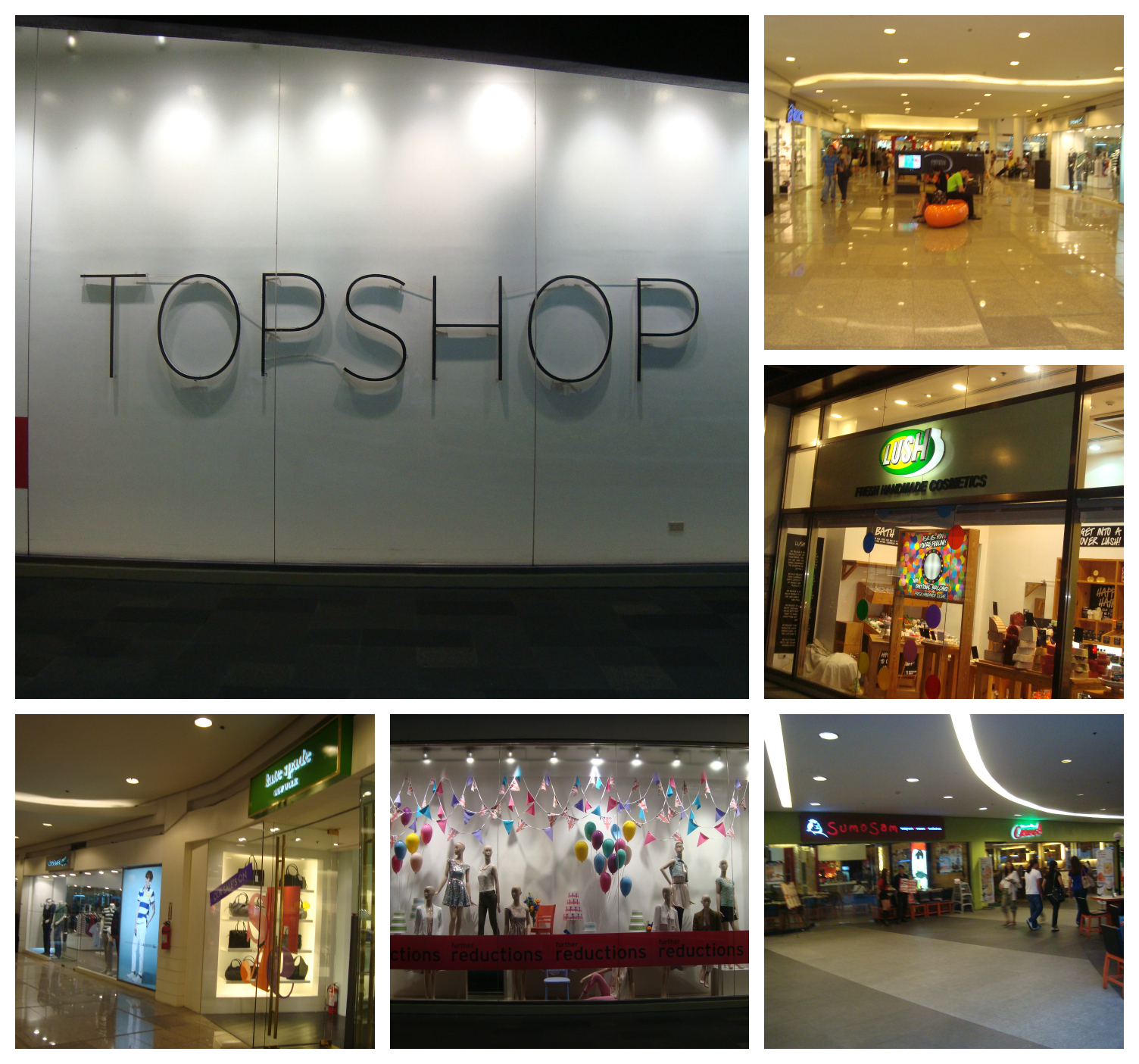 I had such a fun time at the Cinemalaya 2012 Film Festival! It was my first time going to a film festival and I definitely enjoyed myself. The films I watched were well made and they deserved the awards they one. I went for 2 days and enjoyed all the sites and stuff i saw.

The films were in the native language so I was glad they had subtitles and i understood some of it. The storyline were amazing and really was well written. I had to give it a good review. For the short movies I watched i wasn’t as impressed but still some of them had its good points. And I wouldn’t say it was very bad because it definitely had some other features in the film that were better. After the 2 films I decided not to watch anymore because we were running out of time since the festival had only a few showings and was almost over. My experience going to a film festival was very memorable and it is a thrill seeing more artistic things in movies.

The venue where it was held at was amazing. I had never been there and I just felt like such a tourist taking snaps of everything i thought were interesting. It was technically a giant mall that had so many extensions to it and fancy shops to look at. The views I saw were outrageous, the buildings and the landscaping was fun to look at and it seemed like i was in the actually big city. Since I have lived in a small town for a while it was nice to go back and see the modernization of big cities.

I went with a guy friend and i forced him to take my picture with practically everything i saw. For examples, the signs, the statues and random shops and bits and bobs along the way. I think he wasn’t that annoyed with me because it was my first time there unlike him, he knew his way around through most of the shops.

As for the shopping! I bought a few things but not as much as since we weren’t there for the shopping but for the film festival. I took pictures of the shops I went to and loved seeing stores I don’t have at my local mall. I might not do a haul because i just bought some souvenirs stuff like key chains and that sort of stuff. Maybe next time i will go shopping there but it is a very pricey shop for the upper class people so I cannot go very often as I’d like.

There was so many pictures that i took but I only picked a couple. As I browsed through all of them again for this post brought back such great memories. My favorite thing about going somewhere or somewhere you haven’t been before is taking pictures. I am the one who will always have a million pictures of the same thing with different points of view. I was surprised how good some of my pictures turned out because the lighting that day wasn’t super great and it was getting dark. I might share a few more snapshots in the future Sunday summaries post.

Overall I had an amazing time! I hung out with some friends and had an amazing lunch at a high class restaurant. I got to know some more people and just have a great time. I would love to do it again next year when the film festival starts up again.

What is the latest event you went to that made you smile non-stop?